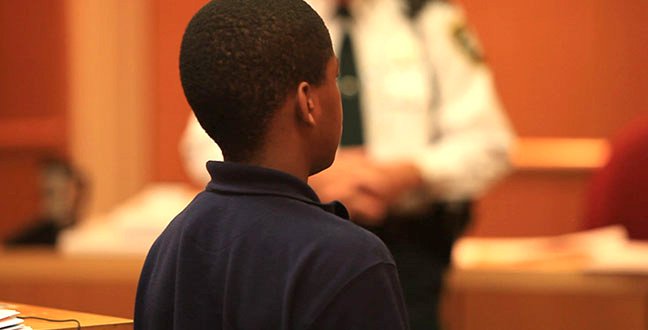 [For ages 18 and up] Join us for a monthly screening and discussion offered in partnership with WMHT, the Center for Law & Justice, Youth FX, and other community organizations. For August we will screen "15 to Life: Kenneth’s Story." At age 15, Kenneth Young received four consecutive life sentences for a series of armed robberies. Imprisoned for more than a decade, he believed he would die behind bars. Now a U.S. Supreme Court decision could set him free. “15 to Life: Kenneth’s Story“ follows Young’s struggle for redemption, revealing a justice system with thousands of young people serving sentences intended for society’s most dangerous criminals.