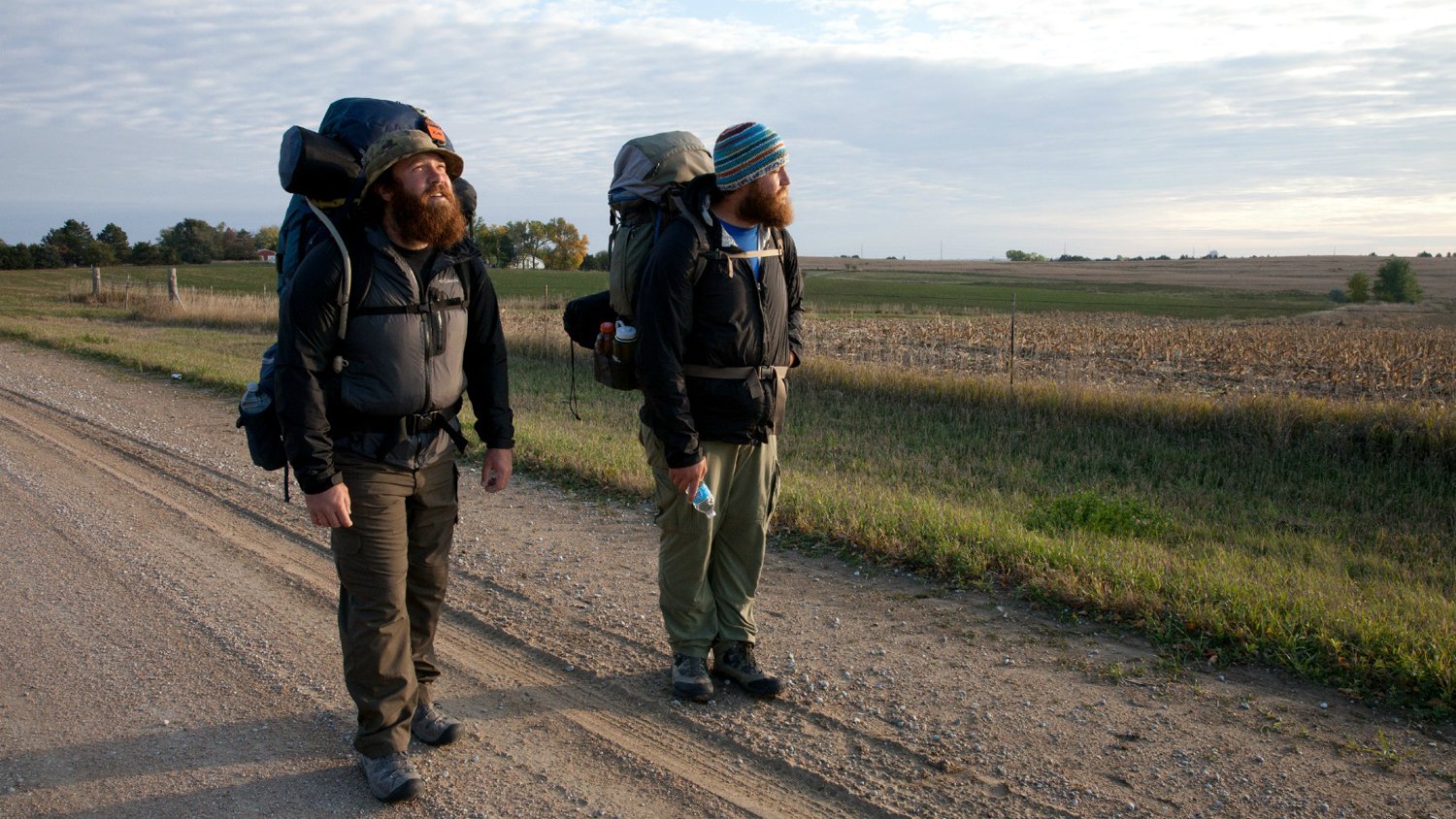 In an attempt to put haunting combat experiences behind them, two friends embark on an epic 2,700-mile trek on foot across America, seeking redemption and healing as a way to close the moral chasm opened by war. Almost Sunrise is an intimate, vérité film that eschews stereotypes and instead captures an unprecedented portrait of veterans — one of hope, potential and untold possibilities. By Michael Collins and Marty Syjuco.

Find out more at cals.org.