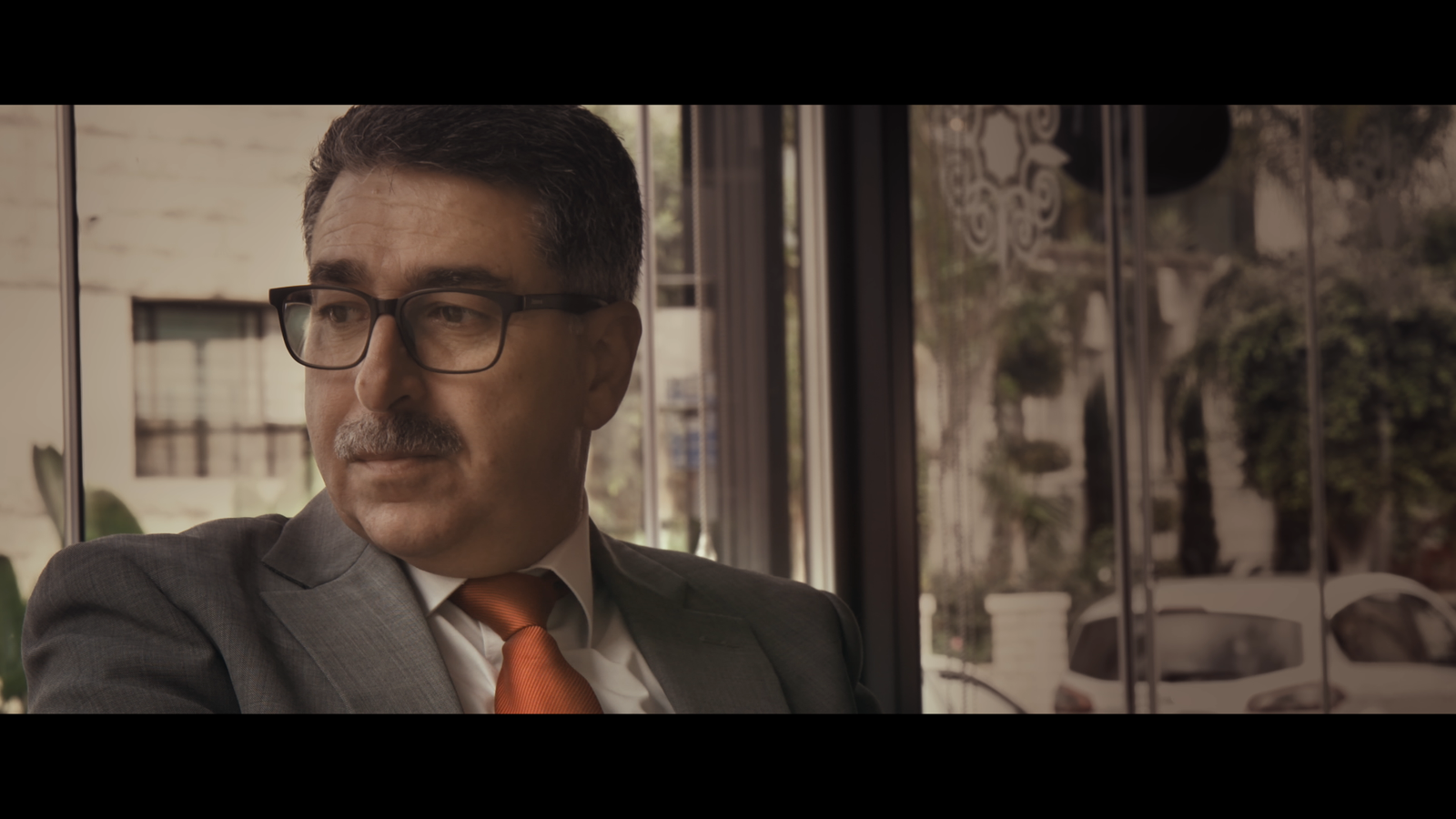 The Ephrata Public library is hosting a free screening and discussion of Mayor.
Directed by David Osit. Musa Hadid is the mayor of Ramallah, the de facto administrative capital of the Palestine National Authority. His everyday duties include raving sidewalks, repainting schools, cleaning up sewage spills and installing a new fountain. But his ultimate goal is to end the Israeli occupation of Palestine, the root cause of many of Ramallah’s daily difficulties. Told with both humor and quiet outrage, Mayor asks: how do you run a city if you don’t have a country?

This event is a collaboration with POV, PBS' award-winning nonfiction film series. In partnership with the Northern Lancaster Hub.