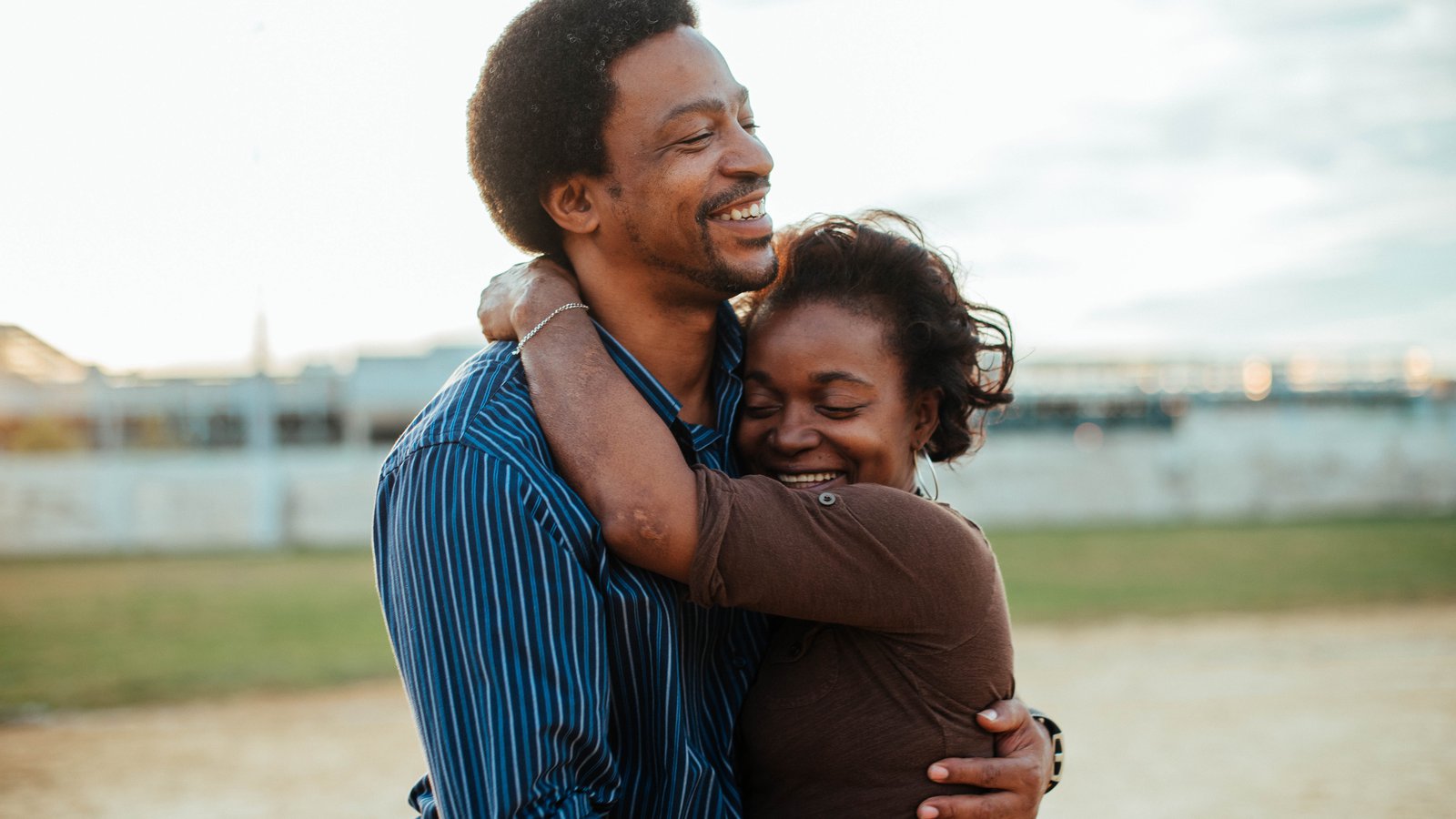 Join the Peter & Julie Cummings Library for a free public screening of Quest.

Filmed with vérité intimacy for nearly a decade, QUEST is the moving portrait of a family from North Philadelphia. Beginning during the Obama presidency, Christopher "Quest" Rainey and his wife, Christine'a "Ma Quest," raise a family while nurturing a community of hip-hop artists in their basement home music studio. Epic in scope, QUEST is a vivid illumination of race and class in America and a testament to love, healing and hope.Official Selection, 2017 Sundance Film Festival. A co-production of ITVS and American Documentary | POV.