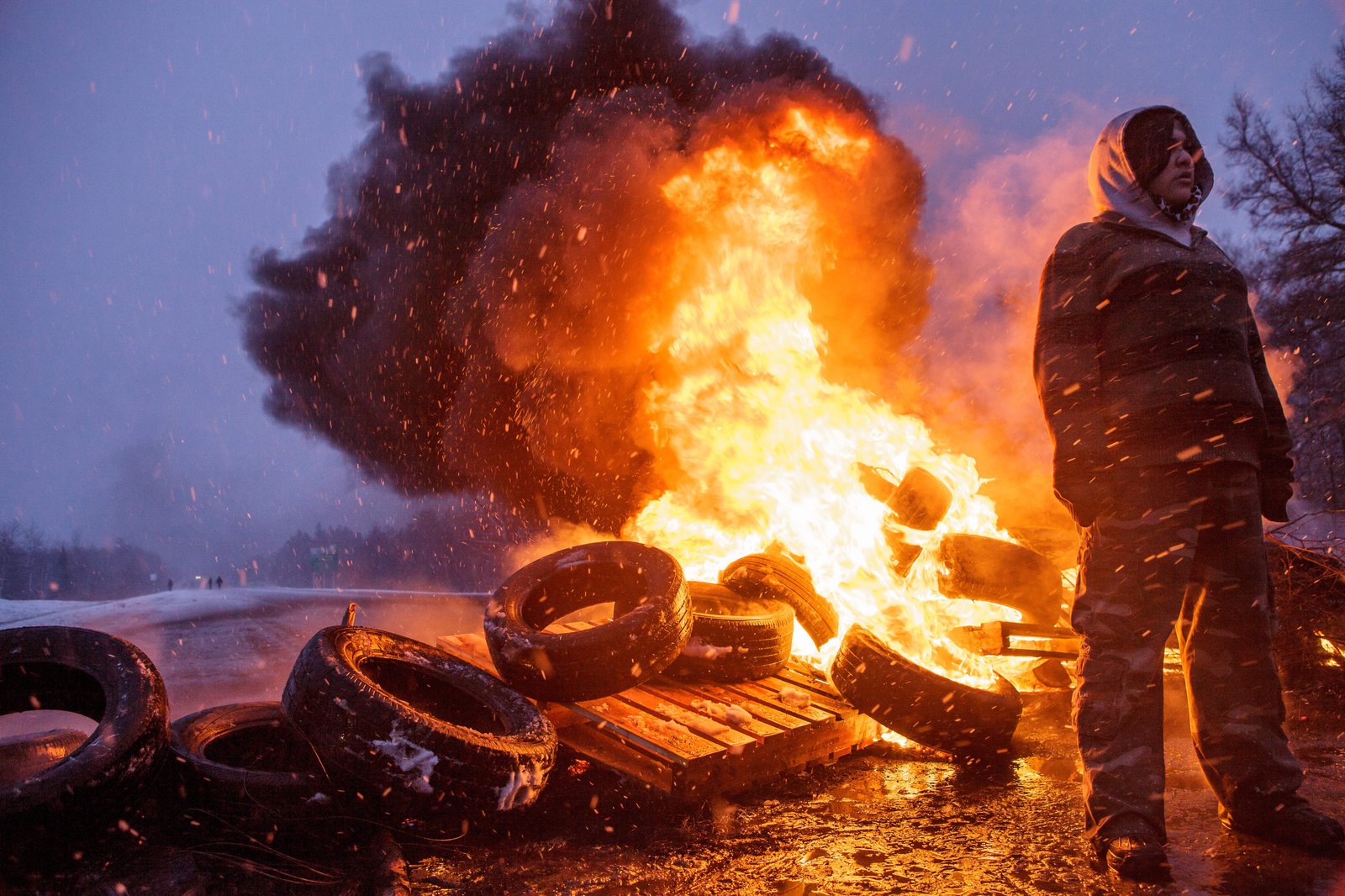 SL.7.2 - Analyze the main ideas and supporting details presented in diverse media and formats and explain how the ideas clarify a topic, text, or issue under study.

RI. 7.2 / RI. 8.2 - Determine two or more central ideas in a text and analyze their development over the course of the text; provide an objective summary of the text.

RI. 7.3 / RI. 8.2 - Analyze how and why individuals, events, and ideas develop and interact over the course of a text.

SL. 9-10.4 - Present information, findings, and supporting evidence clearly, concisely, and logically such that listeners can follow the line of reasoning and the organization, development, substance, and style are appropriate to task, purpose, and audience.

RI.9-10.2 - Determine a central idea of a text and analyze its development over the course of the text, including how it emerges and is shaped and refined by specific details; provide and objective summary of the text.

RI.9-10.3 - . Analyze how the author unfolds an analysis or series of ideas or events, including the order in which the points are made, how they are introduced and developed, and the connections that are drawn between them.

RI.9-10.8 - Delineate and evaluate the argument and specific claims in a text, assessing whether the reasoning is valid and the evidence is relevant and sufficient; identify false statements and fallacious reasoning.

SL.11-12.6 - Adapt speech to a variety of contexts and tasks, demonstrating a command of formal English when indicated or appropriate.

RI.11-12.3 - Analyze a complex set of ideas or sequence of events and explain how specific individuals, ideas, or events interact and develop over the course of the text.

Guided Questions (for use during and after viewing of film):

Pre-Screening Activity
Before introducing students to the documentary Water Warriors, familiarize them with issues of water contamination, fracking, etc. as they relate to indigenous populations through the following readings/resources:

Have whole class discussions about readings to take a pulse of students’ responses and thoughts about what they read by asking them to deepen their thinking and questioning by generating Here. Head. Heart. questions:

Heart
Ask a question about an emotional element of the text or emotional response you had.

Learning Activity:
Thejigsaw technique is an approach to organizing a classroom activity that requires students to work together in order to succeed. It divides classes into groups and breaks assignments into pieces that the group assembles to complete the (jigsaw) puzzle. After watching the entire documentary as a whole class, students will work in groups to analyze one segment of the documentary and then present their findings to the other group members in the form of public speaking presentations.

Step 1: After watching the documentary Water Warriors uninterrupted as a whole class, divide students into equal groups of five (5) or six (6), each with a leader designated by members of the group or the teacher. Arrange students’ seats into a circle. Each student needs access to a laptop or smartphone and headphones in order to view their section of Water Warriors.

Step 2: Assign one particular segment of the film for each group to focus on. Clips can vary in length and can be assigned to homogenous or heterogenous student groups according to group members’ various differentiation and accommodation needs. Between all the groups, all documentary clips will be watched allowing students in that group to become experts of that part of the documentary. Here are some suggestions for how to divide the film for each group:

Step 3: Distribute Jigsaw Activity Notecatcher for Documentaries. Project notecatcher onto large screen/SMARTBoard/ActiveBoard in classroom. Explain the contents of the note catcher and model how to use it to record their observations by completing components of it (i.e. “name of documentary”, “release date”, “video clip segment”) as a whole class.

Step 4: Release each group member to watch their specific video clip from Water Warriors as they complete the Jigsaw note catcher - up to and including the Individual Objective Summary.

Step 6: Students from each group present /teach the central ideas, key details, clarifying questions and their small group objective summary to the other members of the class.

Step 7: As an exit/wrap-up activity, allow students to write their feedback to the documentary’s creators using the “Praise, Question, Polish” reflection strategy:

All activities and the performance task have the fluidity to be completed in hetero/homogenous groups or as an independent study, according to the students’ personalized needs, as per IEP and teacher-observed needs. Extended time is also allotted to students in need of such accommodations. Scaffolded graphic organizers, sentence stems and tiered-reading assignments based on students’ Lexile levels will be incorporated for the purpose of helping students achieve their optimal zones of proximity. Students are given choice and are assessed based on the modality in which they feel most comfortable (verbal, written, small group, whole class, etc.).

Students who’ve demonstrated exceptional aptitude and/or interest in the documentary and supplemental readings included in this lesson may choose to elaborate on their learning by engaging in independent study on any of the topics explored in the essential/guided questions or on their own. Students can demonstrate the synthesis of their learning via the creation of Padlets, YouTube movie trailers, visual illustrations or reflective essays. It is recommended that teachers work with students one-on-one or in small groups to create a form of study that furthers their specific needs/interests.

Write an argumentative essay for or against off-shore drilling that is presented in the form of a mock trial, Socratic seminar, or fishbowl discussion that is recorded and aired at a school function where the community is invited to weigh-in (Town Hall).

This resource was created, in part, with the generous support of the Open Society Foundation and Vision Maker Media.