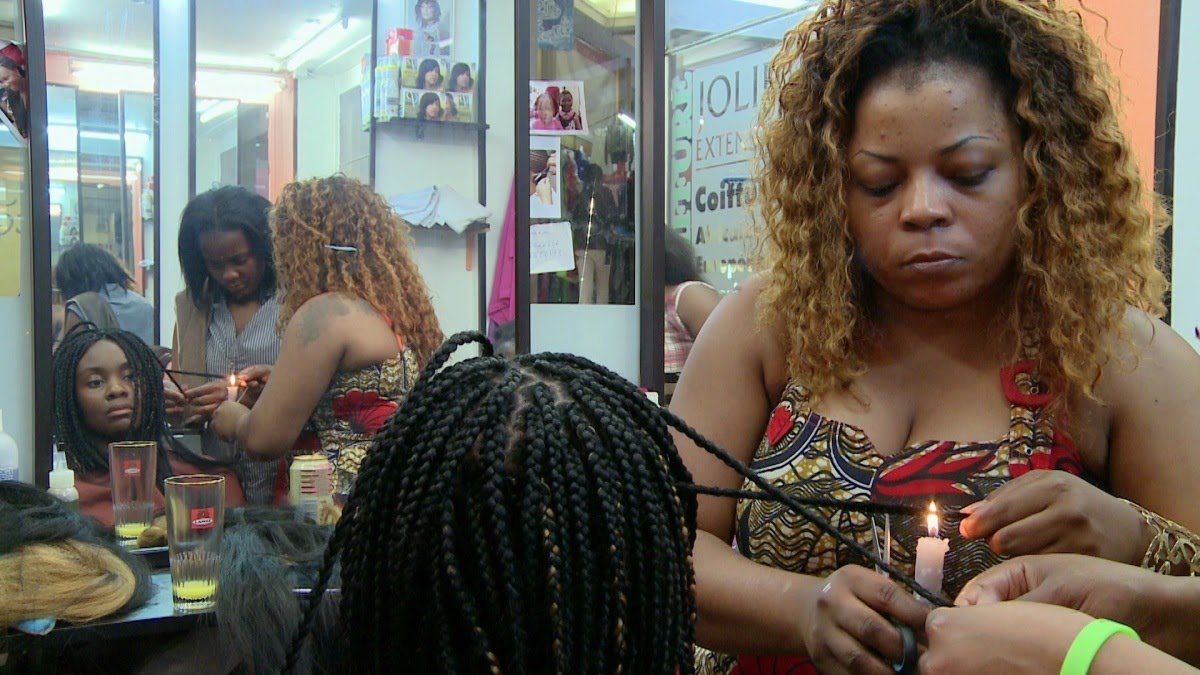 Where is Sabine now - how is she doing since the film's completion? What does she think of the film?

Sabine is still in Belgium where she continues her activities. She is well and has a head full of dreams. Sabine loves the film and attended screenings of it in Belgium. She says that the film is faithful to what she thinks.

How has the documentary been instrumental to her immigration case?

Since the film was produced, Sabine has been arrested three times. She was ordered to leave Belgian territory in 2018 after the film was released in Belgium. We invited her lawyer to the premiere of the film. Together we set up a strategy that would allow Sabine to stay in Belgium.. We thought of organising several screenings of the film over a year so that Sabine could be present at each screening, thus providing a valid reason for her to stay in the country. The lawyer put together a file around these screenings and the order to leave the territory was cancelled. It was a victory for us!

How did you meet Sabine?

I met Sabine through a friend to whom I had explained the project of making a film in the Matonge gallery (the indoor shopping area in which Sabine's salon is located). She introduced me to Sabine, who from the first day, joined the project. We got to know each other while making the film.

The braiding salon is an iconic place for many members of the black diaspora--what influenced the choice to film in this single location versus including footage of Sabine and her life outside of her shop?

For the majority of people who come to Sabine's salon, the community outside the walls of the hair salon feels unsafe to them. They are there to feel a sense of belonging and because they are not accepted by Belgian society and they are often reminded that they are not at home. The only place they can be themselves is in the hair salon. I realized it myself when I was in the barber shop that I felt like I belonged. The choice to film in the hair salon became not only a cinematographic choice but a political choice because the hair salon was a safe place for me, Sabine and the other girls. What Sabine was outside the salon was not her because she did not feel accepted and understood.

What were the challenges of filming in a small, single location?

It was difficult to move around the hair salon with the camera. I think in the film I only have three camera positions. It's frustrating when you like to film people. But I understood very quickly that the most important thing for me was to be in the right place to capture the word of Sabine and all those who came there.

At the moment I'm finishing the editing of my next film on sexual colonization. It's the portrait of a young Cameroonian girl who was abandoned by her father after the death of her mother and found herself in the street as a prostitute at the age of 13. At 18, she married a Belgian man who was three times her age. It's also a way for me to question the patriarchal Cameroonian traditions that have sacrificed a generation of young girls who find themselves exposed to this kind of relationship in order to build a future.