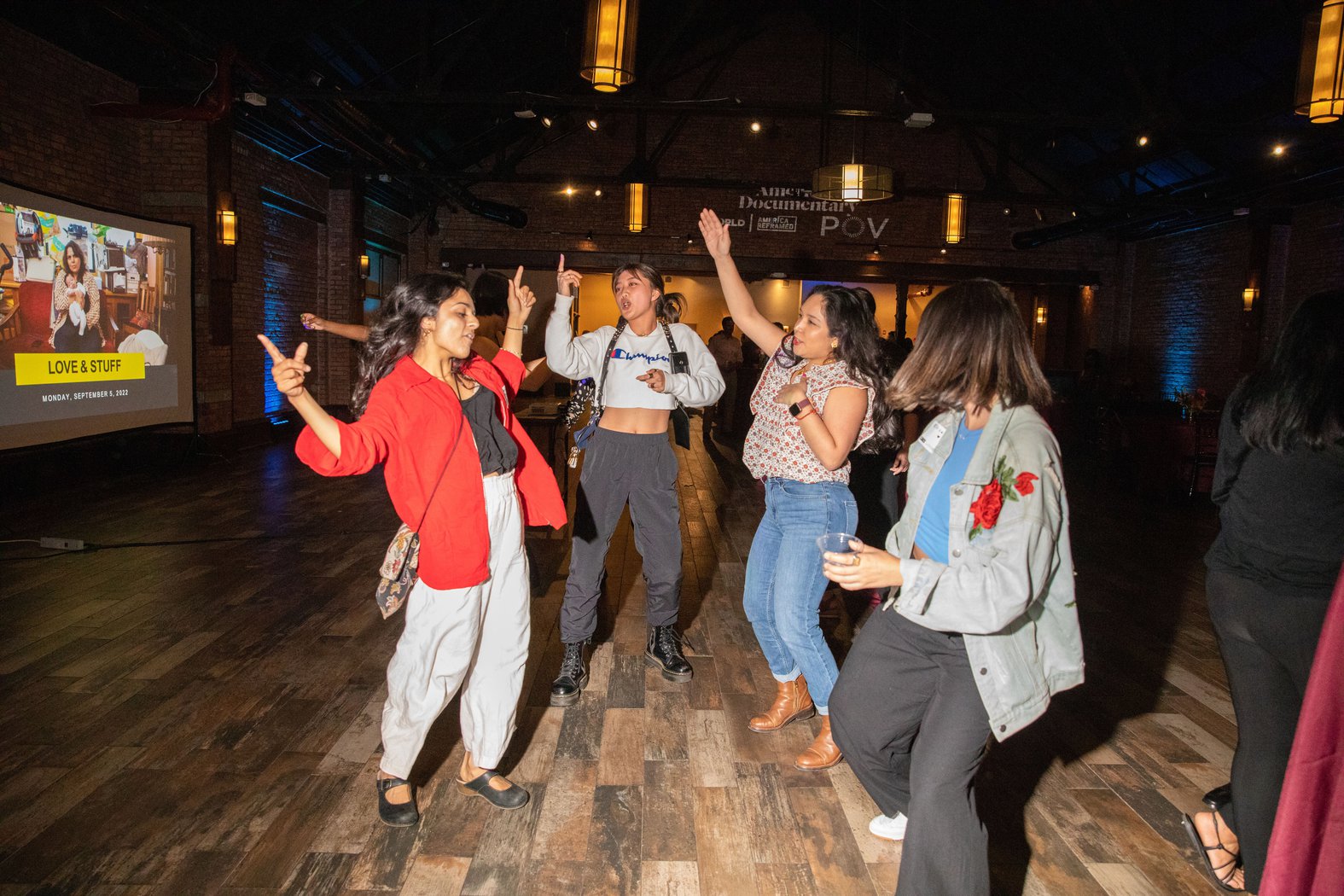 A celebration of series milestones

After a two-year hiatus, we gathered our beloved documentary community (in person!) to toast our 35th anniversary including special milestones for all our series. 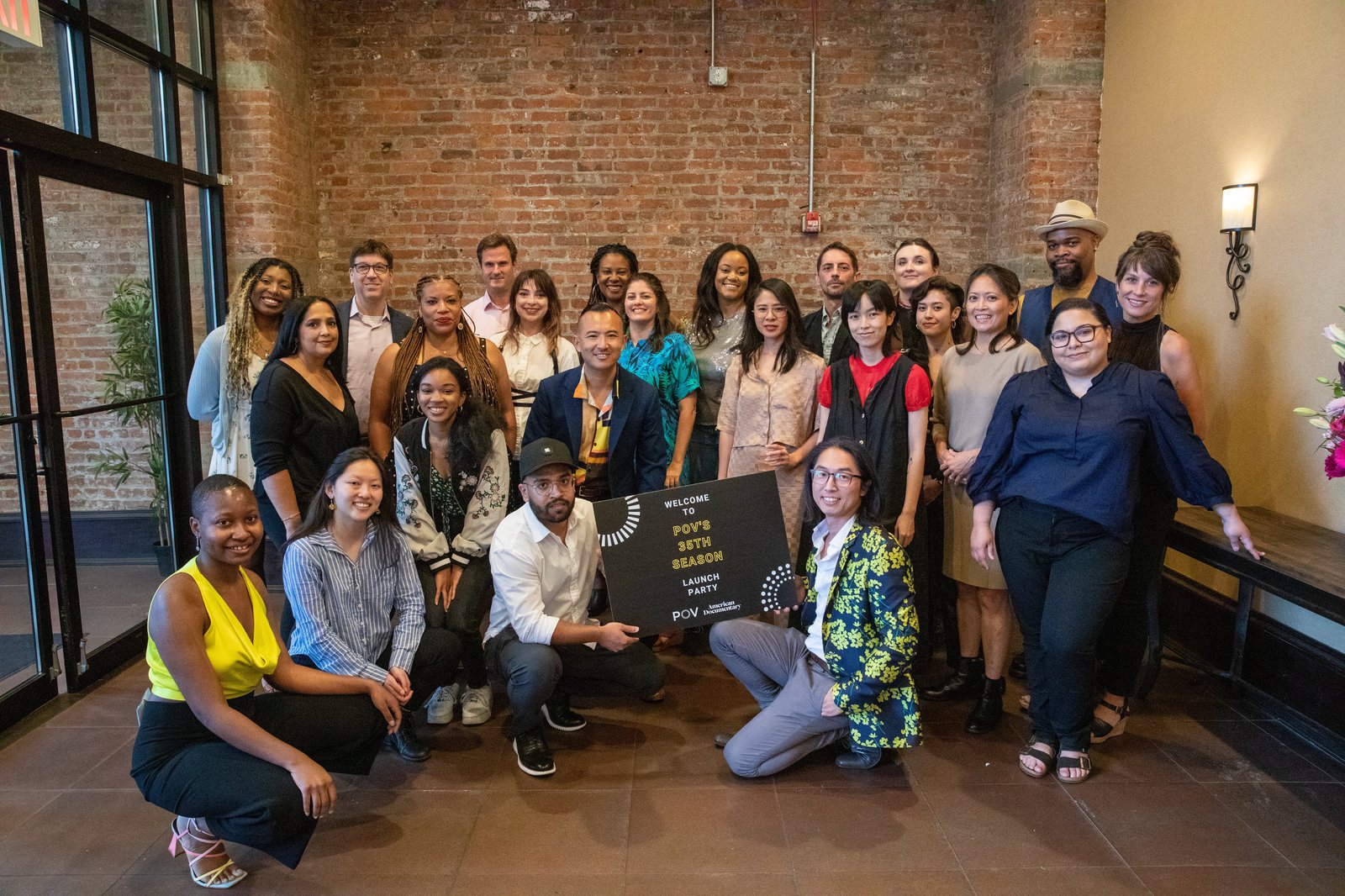 American Documentary continued our 35th anniversary celebration with a day of festivities on June 16 at 26 Bridge in Brooklyn's DUMBO neighborhood. This was a big year for our organization: all three of our award-winning series are soon to be reaching new milestones, with POV presenting its 35th showcase on PBS; America Reframed, produced in partnership with WORLD Channel, celebrating its 10th season; and POV Shorts is kicking off a 5th season in the fall.

To kick off the day, our Board of Directors hosted an intimate luncheon with staff and special guests to celebrate our storied history and share plans for the future. The program included: welcome remarks from Jessica Brown, Director of Development; highlights from Carmen Vicencio, Supervising Producer of America Reframed and founding producer of the series; programming spotlight by Chris White, Executive Producer of POV and America Reframed, and Opal H. Bennett, Co-Producer of POV and Producer of POV Shorts; and engaging conversation led by Asad Muhammad, Vice President of Impact and Engagement, and Robert Sayler, POV Engage's newly minted Manager of Outreach and Impact. See luncheon photo highlights.

That night, we gathered our documentary community for a joyful launch party – our first in-person event of this kind since the pandemic began over two years ago. This reunion-turned-dance-party was attended by over 100 filmmaker alumni, industry partners, and long-time supporters. Special guest Marc Weiss, founder of American Documentary, spoke about the iconic series unlikely beginning. Upon being asked if there would be a second season of POV, Weiss had responded, “I have no idea.” Weiss reflected on American Documentary's mission to put a human face to contemporary social issues, and how fulfilling it has been to watch this organization evolve over the past 35 years. After these special remarks, we toasted with “Doc-aritas,” captured memories at the photo booth, and danced and karaoked the night away. See launch party photo highlights.

Want to support bold documentary storytelling for the public good? Make a tax-deductible contribution to American Documentary in honor of our 35th anniversary. Donate here.