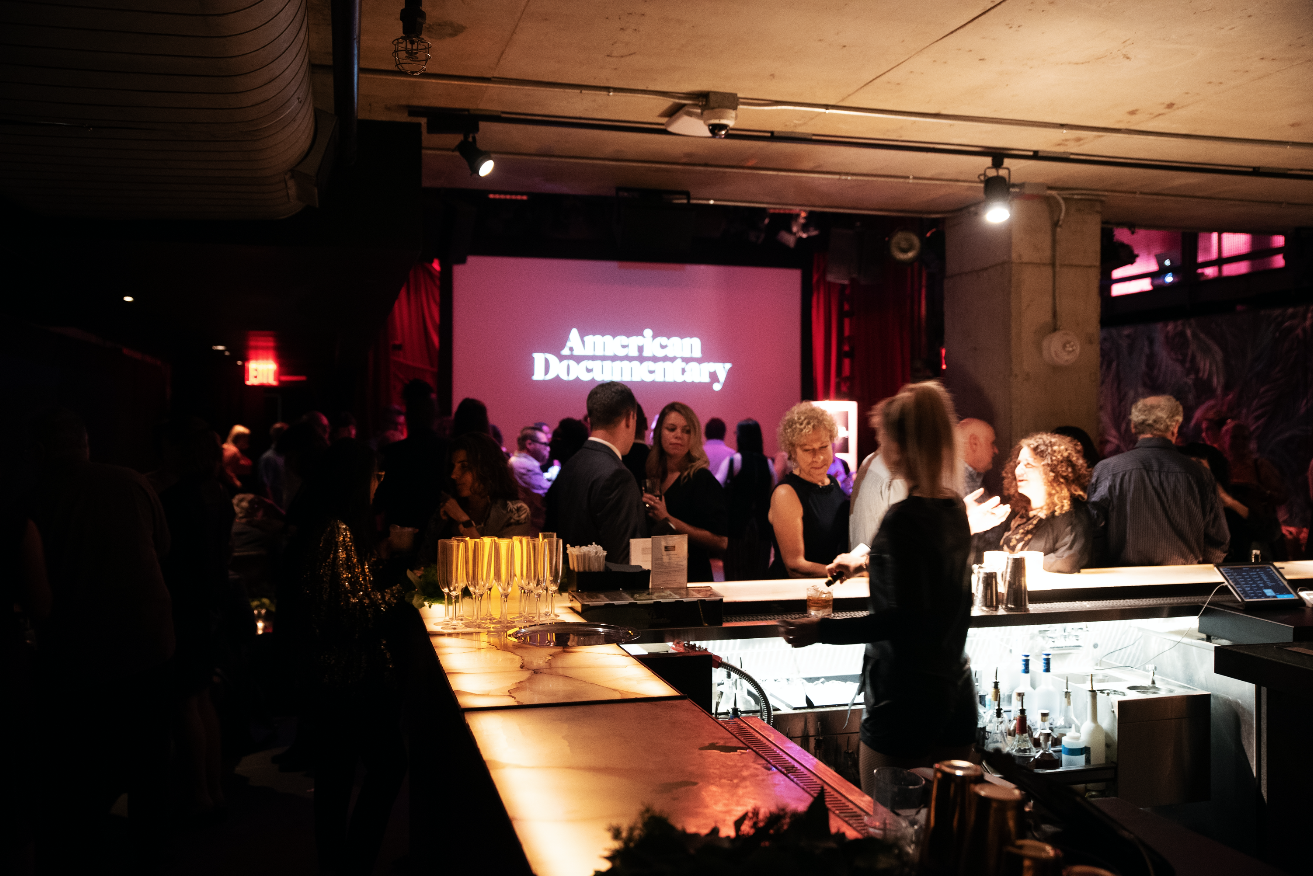 A night for storytellers and changemakers

Our third AmDoc Annual Gala successfully raised over $100,000, and followed with our first ever Doc Prom, the biggest afterparty for indie documentarians. 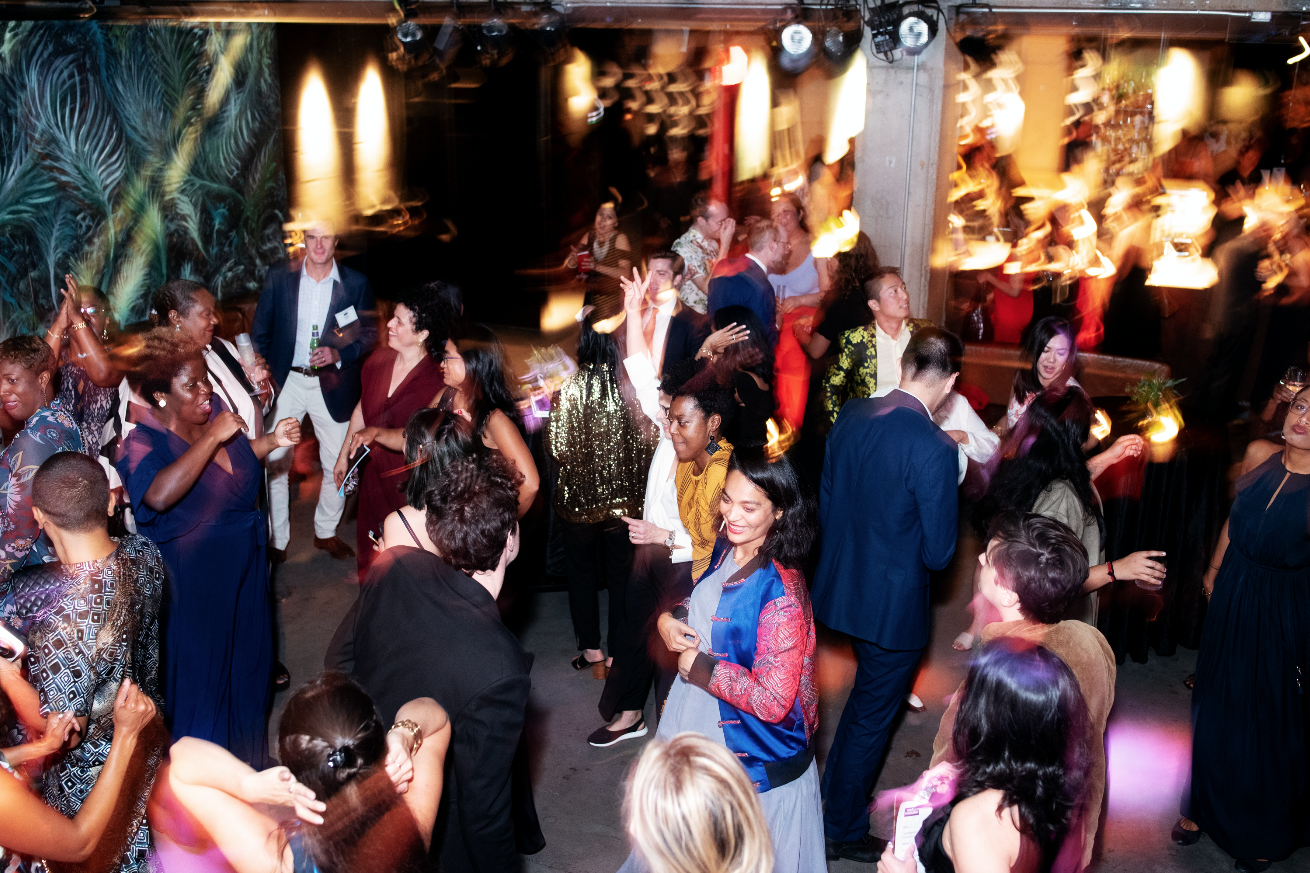 On Wednesday, October 2 we threw the third AmDoc Annual Gala, one of the year's biggest celebrations of the indie doc community. Storytellers, changemakers and supporters gathered at PUBLIC Arts in Manhattan to keep bold, public storytelling alive.

“In a city where documentary filmmaking has been an integral part of our creative and cultural DNA, now more than ever, we are proud to be home to American Documentary and the award winning series, POV and America Reframed,” said NYC Commissioner of Media and Entertainment Anne del Castillo. “As the producers of the longest running independent documentary showcase on public television, AmDoc brings to light powerful stories that bring us closer to understanding and enlightenment about our shared humanity.”

During his remarks, Asad highlighted his long-running connection to AmDoc and its series' films, recalling bringing POV Season 16 film Love & Diane to his students. For Asad, it wasn't a huge leap going from public education to public media. "Both abide by a mission in servicing the people."

For Sophia, POV Spark created an opening for interactive artists found in few other places: "Within POV Spark, I’ve found a community of mentors and friends, who take risks and speak a powerful spiritual and artistic language—who are not afraid to disrupt colonized documentary methods and create room to reimagine new forms of storytelling."

Justine closed the night, highlighting the urgency of the moment in supporting public media.

"We are all here because we believe that documentary can change the world," she said. "It can open hearts, start conversations, make social change. But only if people see it. In these times of unprecedented income inequality and societal divide, our films reach not just the coasts and urban hubs, but the entirety of our America."

The gala was followed by an afterparty for the ages: Doc Prom, where creators wore their boldest looks and danced to beats by DJ Rekha, the creator behind the famed Basement Banghra parties in New York (and a former AmDoc employee!).

If you missed the gala, you can still contribute to AmDoc's mission at the link.