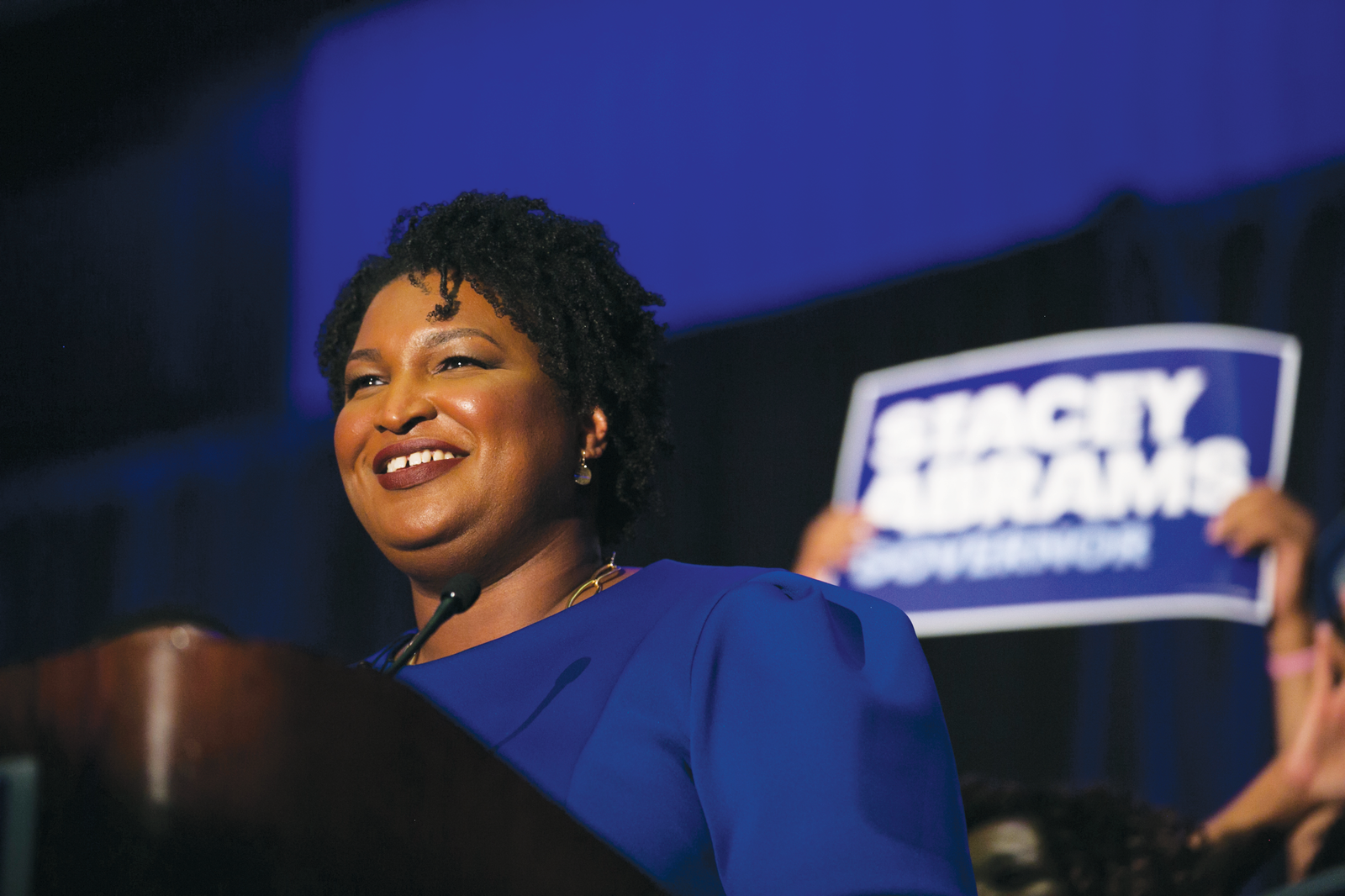 Women, especially women of color, are becoming a true force in American electoral politics. Following the wave of women elected on a national and local level in 2018, a record number of female candidates are on the ballots in November, 2020. Join local elected officials in conversation with subjects from the film AND SHE COULD BE NEXT in this electrifying event. The film will be available for viewing prior to the panel discussion.

This is a book-club style event: the film will be watched by participants individually prior to the gathering. The discussion, including clips from the film, will be held on WebJam. The film will be seen on a separate platform created by the distributor.

Marjan Safinia(producer, director, AND SHE COULD BE NEXT) is an Iranian documentary filmmaker whose films examine identity, community and social justice. Her films include SEEDS, the story of ten brave teenagers from the world’s most troubled conflict zones living side-by-side for one life-changing summer, and BUT YOU SPEAK SUCH GOOD ENGLISH, a humorous short exploring the first-generation immigrant experience from an insider perspective. She served as President of the Board of Directors of the International Documentary Association—the first woman of color to lead IDA. She currently serves on the Board of Directors of Chicken & Egg Pictures and is a member of the Academy of Motion Picture Arts & Sciences.

Councilor Signe Lindell(Santa Fe District 1) was born and raised on a dairy farm in Great Valley, New York but has been in Santa Fe since 1984. The first person in her family to attend college, she achieved her master’s degree and Doctorate of Education from West Virginia University and worked in a variety of industries, including as a professor at Kent State University and owner of a local small business in Albuquerque. Councilor Lindell also spent five years working for Homewise Inc., a nonprofit affordable housing organization in Santa Fe which has helped her develop a deep understanding of the community.

Kate Noble was born in Santa Fe and got a wonderful education in the Santa Fe Public Schools. She received a Bachelor of Arts in Film Studies from Columbia University and spent ten years at the BBC’s Business News Desk as a producer, reporter and anchor. She then returned to Santa Fe and began working for the City of Santa Fe in economic and community development, where she focused on growing local businesses and local talent