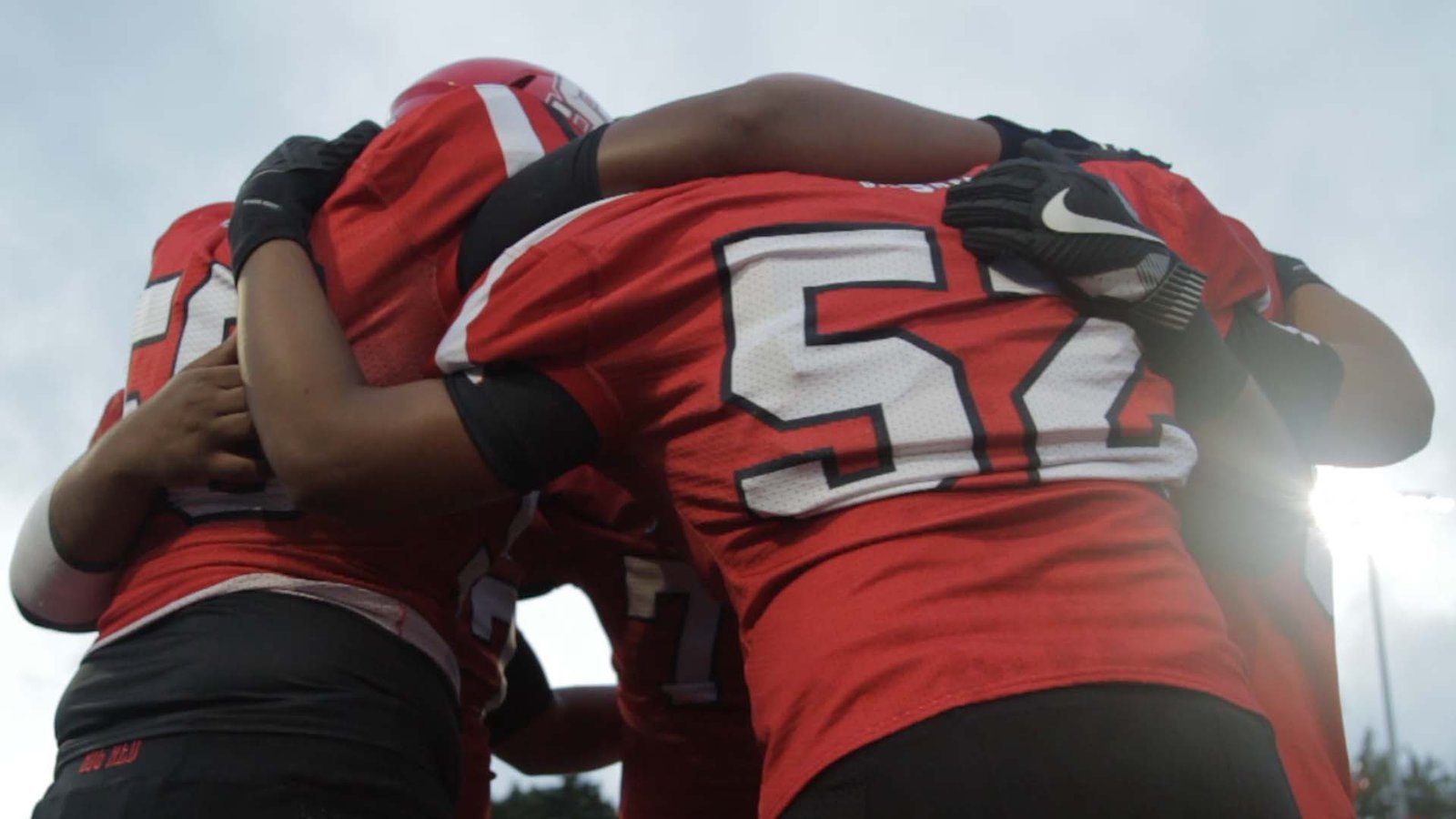 Los Angeles, Calif. — October 9, 2019 — Three POV films, Roll Red Roll, The Feeling of Being Watched and Midnight Traveler, have been named on the Features Shortlist for the IDA Documentary Awards.

Last year, Season 31 film Minding the Gap won for Best Feature, while Season 32 film The Silence of Others won the Pare Lorentz Award in the annual showcase. POV also won the prize for Best Curated Series, its fifth win in the series category in the past decade.

The IDA Awards will take place Saturday, December 7, 2019 at the Paramount Theater in Los Angeles.

POV Films on the Features Shortlist

At a pre-season party in small-town Steubenville, Ohio, the now-infamous sexual assault of a teenage girl by members of the beloved high school football team took place. Roll Red Roll is a true-crime thriller that goes behind the headlines to uncover the deep seated and social media-fueled “boys-will be-boys” culture at the root of high school sexual assault in America.

The Feeling of Being Watched directed by Assia Boundaoui

In the Chicago suburb where journalist Assia Boundaoui grew up, most residents in her Muslim immigrant neighborhood believe they are under surveillance. Assia investigates and uncovers FBI documents about "Operation Vulgar Betrayal," one of the largest pre-9/11 counterterrorism probes conducted on domestic soil, right in Assia's hometown.

When the Taliban puts a bounty on Afghan director Hassan Fazili’s head, he is forced to flee with his wife and two young daughters. Capturing their uncertain journey, Fazili shows firsthand the dangers facing refugees seeking asylum and the love shared between a family on the run.