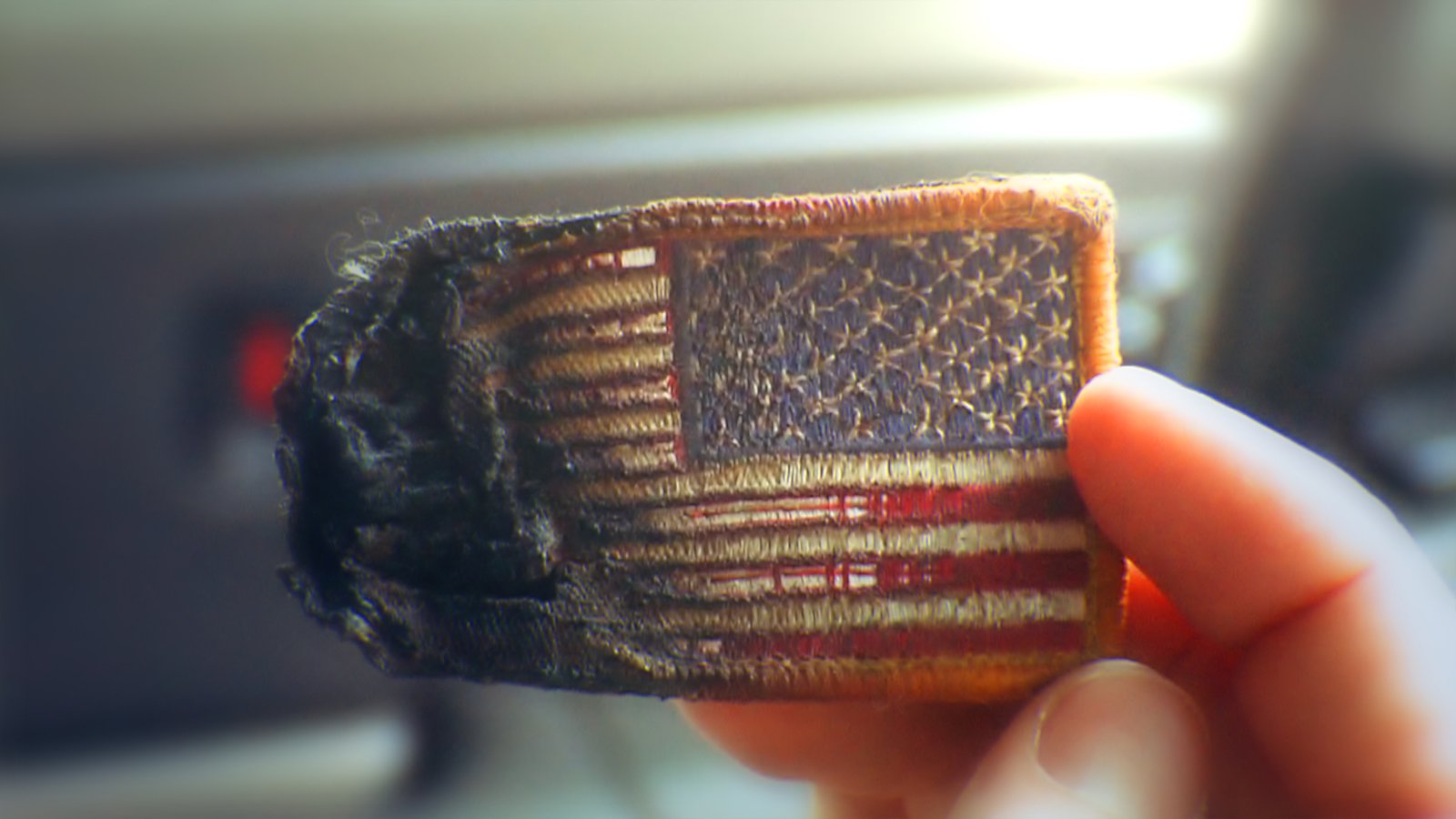 Documentary to have nationwide debut on WORLD Channel on Tuesday, November 5, in celebration of Veterans Day

NEW YORK (October 1, 2019) — America ReFramed, the award-winning series dedicated to showcasing stories from America’s changing landscape, is honoring veterans this November with the broadcast premiere of Surviving Home by Matthew Moul and Jillian Moul. Through gripping interview and vérité footage gathered over eight years of filming, Surviving Home documents the lives of U.S. veterans of different generations as they adapt to the challenges of life after military service. Surviving Home will premiere on Tuesday, November 5, at 8 p.m. ET (7 p.m. CT/ 9 p.m. PST) on WORLD Channel and worldchannel.org in honor of Veterans Day, closing out season seven of the documentary series from WORLD Channel and American Documentary, Inc.

“We are proud to be able to bring this film to American audiences before a holiday that helps remind us of a segment of our population that deserves greater attention,” said Chris Hastings, executive producer and editorial manager for WORLD Channel at WGBH Boston.

Today, there are over 20 million U.S. veterans who have put their lives on the line in service to their country. But for many, surviving war is just the beginning. Surviving Home is a multiple-award-winning film that uncovers a detrimental gap between military veterans and the civilian populace they protected, while also exposing a culture of silence that prevents many veterans from talking about their experiences in war. Through the bravery of the men and women who open up their lives and share their stories in this film, audiences are introduced to a diverse community of veterans who have discovered inspiring ways not only to survive but also to thrive back home, transforming their lives, and continuing their service to others.

Claude AnShin Thomas is a Vietnam War veteran whose actions in war caused him to feel a profound loss of humanity; leading to drug addiction, alcoholism, and a suicide attempt before a spiritual awakening led him to a new calling. In his new work as an ordained Zen Buddhist monk, he teaches mindfulness and meditation to help veterans cope with their own memories and post-traumatic stress. Bobby Henline, a Gulf and Iraq War veteran whose severe injuries ended his military career, gradually overcomes his lost sense of identity through perseverance and humor, reinventing himself as a stand-up comedian to help heal his physical and emotional wounds of war. Tracey Cooper-Harris, also a Gulf and Iraq War veteran, fights through the effects of military sexual trauma and post-traumatic stress to wage a landmark civil rights battle against the U.S. government with the hope of securing veterans' spousal benefits for same sex couples. World War II veteran Richard Green, a sailor who returned home from war with no money and no place to go, was jailed twice for vagrancy and denied military benefits for many years. At his advanced age, he needs help with some of his basic needs, yet he still finds a way to give back to his community with the help of a young, civic-minded Marine Corps veteran, Jeff Prutz, who looks after Richard and other veterans at the local American Legion.

“This is an eye-opening film that we hope will start a dialogue among our viewers, as well as between civilians, veterans and those still serving,” said Justine Nagan, executive producer and executive director of American Documentary.

In addition to its television premiere, Perfectly Normal for Me will be available for streaming on worldchannel.org, amdoc.org and all station-branded PBS platforms including PBS.org, and on PBS apps for iOS, Android, Roku, Apple TV, Amazon Fire TV and Chromecast.