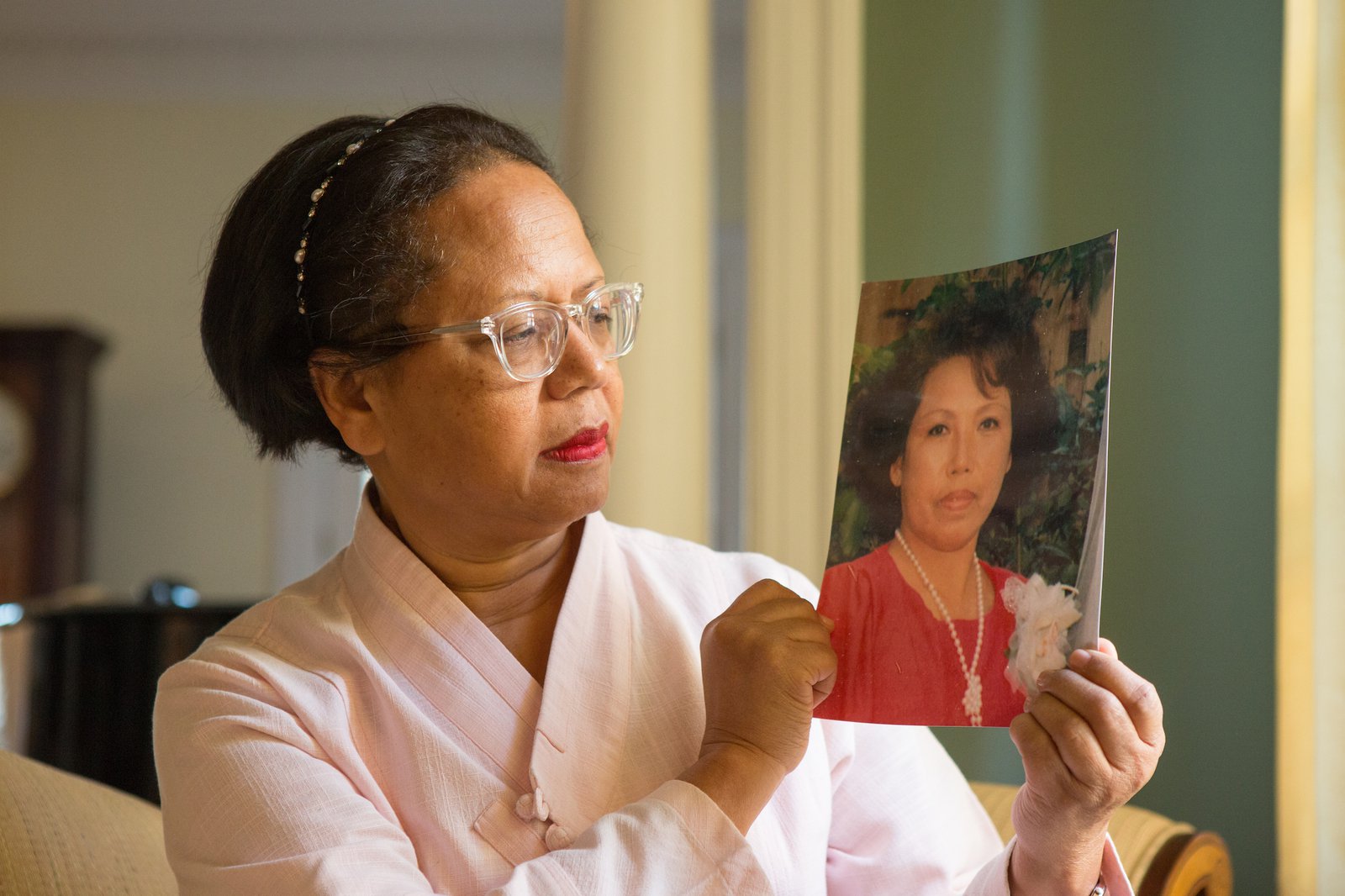 BOSTON (April 18, 2022) — America ReFramed, the Peabody Award-winning documentary series co-produced byWORLD Channel andAmerican Documentary (AmDoc), delves into the topics of adoption, heritage and cultural identity in two new documentary films debuting this May. Daughter of a Lost Bird, which portrays the journey of an adopted woman returning to her Native American homeland in search of her first mother, will have its national broadcast premiere on WORLD Channel on Thursday, May 5, at 8 p.m. EST (7 p.m. CT/9 p.m. PT). Later in the month for Asian American and Pacific Islander Heritage Month, Geographies of Kinship, about four adoptees from South Korea looking to reconnect with their homeland in search of answers, will air on Thursday, May 19, at 8 p.m. EST (7 p.m. CT/9 p.m. PT). Both will stream on worldchannel.org and other platforms.

“These powerful films are important additions to the America ReFramed catalog, providing us with a glimpse into the personal journeys of adopted individuals, as they explore their heritage, history and place in society,” said Chris Hastings, executive producer/managing editor of WORLD Channel at GBH in Boston. “Despite being born into different cultures, the adoptees share similar questions: where am I from, why was I adopted and what defines my identity?”

Daughter of a Lost Bird centers around Kendra, a Native American adoptee, who grew up assimilating in a white family with no connection to her Indigenous heritage. Now, as an adult with a family of her own, she embarks on a seven-year journey to find her biological mother, April, and return to Lummi Nation, home of the original inhabitants of Washington’s northernmost coast and southern British Columbia. Together, Kendra and April, also a Native American adoptee, navigate what it means to be Indigenous and to belong to their tribe, the Lummi Nation. The film exposes the multifaceted personal costs of the genocide that was inflicted upon Indigenous people by the United States government through forced adoption programs and other assimilation tactics. The feature is directed by Brooke Pepion Swaney, a writer, producer, director and educator who was a PBS Wyncote Fellow and a Sundance Native Lab/Time Warner Fellow.

Geographies of Kinship, directed by Emmy-winning filmmaker Deann Borshay Liem, tells the complex stories of four adult adoptees born in South Korea and raised in the United States and Europe, who are looking to reconnect with their roots and a homeland they never knew. The film attempts to answer the question of why overseas adoptions continued to proliferate decades after their rise during the Korean War, as South Korea underwent rapid industrialization, becoming one of the world’s top economies. These adoptions would leave many searching for answers about their culture and identity. Liem’s other award-winning films, First Person Plural and In the Matter of Cha Jung Hee, also explore Korean adoption including her own.

“Daughter of a Lost Bird and Geographies of Kinship offer audiences poignant and honest looks at the cultural and personal ramifications of adoption,” said Chris White, executive producer for the series at the New York-based nonprofit American Documentary. “Created by two stand-out female filmmakers, both films artfully showcase a nuance and depth in storytelling [that can only be] informed by the directors' own lived experiences.”

Daughter of a Lost Bird is a coproduction of Same Land Film and Vision Maker Media.

Geographies of Kinship was made possible in part by a major grant by the National Endowment for the Humanities. Democracy demands wisdom. The film is a presentation of the Center for Asian American Media (CAAM) with funding provided by the Corporation for Public Broadcasting. This project was made possible with support from Cal Humanities, a non-profit partner of the NEH. Visit www.calhum.org.