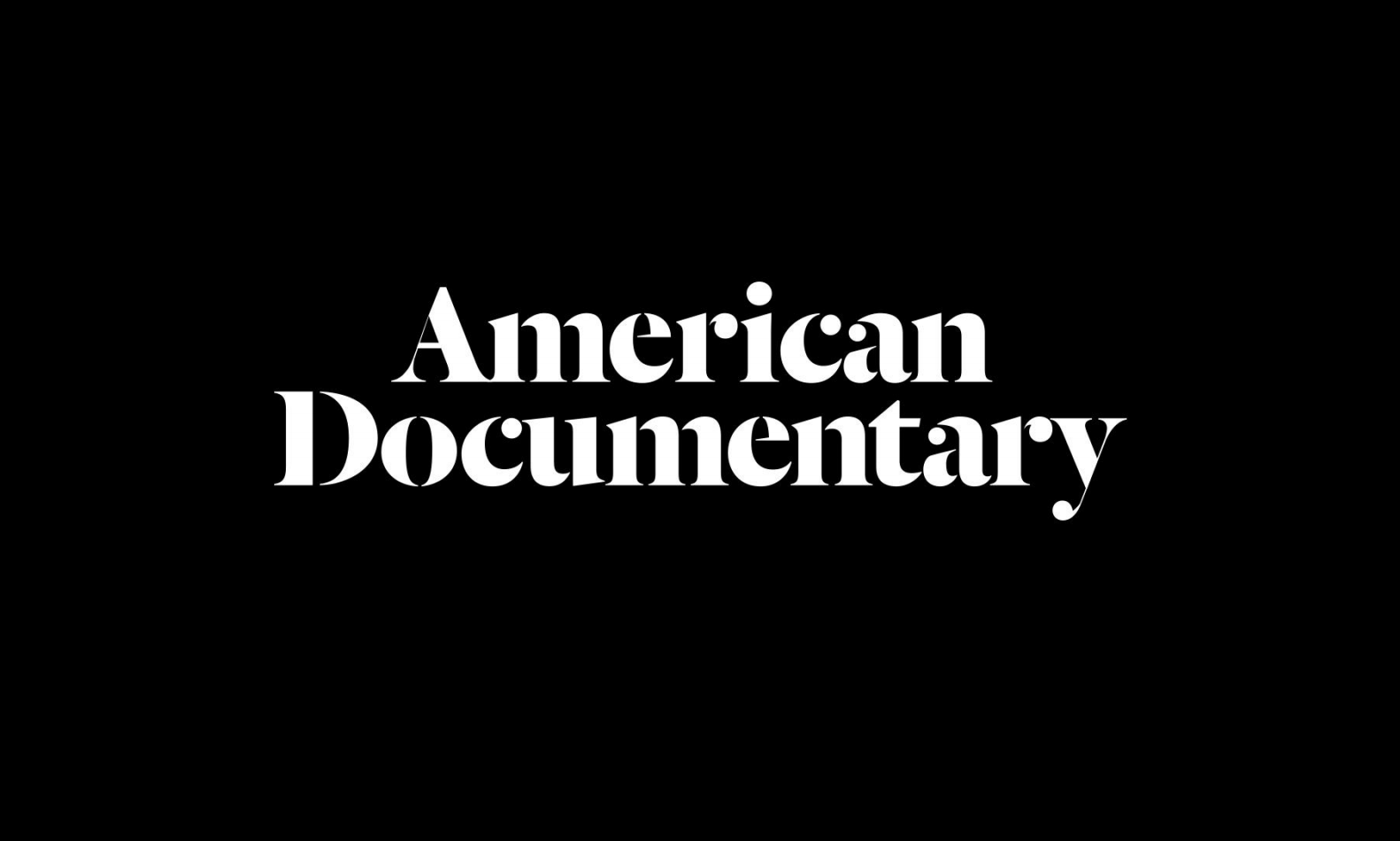 New York, NY - October 8, 2020 - American Documentary, Inc. (AmDoc) today announced that Justine Nagan will step down as Executive Director. Nagan will stay on until Spring 2021 when a replacement is named.

Nagan, an Emmy and Peabody-Award winning producer, joined AmDoc as the executive director in 2015 and also served as an executive producer for POV (PBS), the longest-running independent documentary series on television and America ReFramed (with WORLD Channel in partnership with GBH). Under her stewardship, the organization and its work continued to gain industry accolades and critical acclaim including Peabody Awards, News & Documentary Emmys®, including Best Documentary, and several Oscar® nominations.

A strong believer in documentary as a tool for civic dialogue, new thinking and social change, Nagan significantly expanded the number of women and BIPOC filmmakers in its broadcast programming as well as its direct support to documentary creators. During her tenure, she grew the organization's leadership team to launch new programs that focused on engagement, interactive storytelling and support for artists.

As Executive Producer of the organization's flagship series, Nagan oversaw the premieres of nearly 100 projects, including POV’s first episodic co-production, the docuseries And She Could Be Next, directed by Grace Lee and Marjan Safinia and executive produced by Ava DuVernay, and Minding the Gap, directed by Bing Liu and produced by Diane Quon. Nagan also launched POV Shorts in 2018, one of the first PBS series dedicated to bold and timely short-form documentaries.

"It has been an honor to be a part of American Documentary, one of our nation’s premiere media organizations. I look back on what we've accomplished over the past five years with tremendous pride," said Ms. Nagan. "As a trusted curator for bold, risk-taking stories, AmDoc centers diverse, independent artists and promotes creative programming at a time of intense and necessary reflection in our country and in our field. This organization is a leading force for public media with an incredible staff and board who are committed to fulfilling our mission. I’m looking forward to supporting the transition to new leadership during this transformative time."

"Justine was hired with the goals of expanding the reach of American Documentary, including its digital and community outreach, developing new funding sources and maintaining the highest of profiles for the POV series in the world of independent documentary. She has accomplished all of those with intelligence and poise. We are confident that the new ED will take AmDoc even further while maintaining the high standards developed over the years as one of PBS’s 'crown jewels,'” said Margaret Drain, chair of AmDoc's board of directors.

With guidance from an executive search company and input from staff, the AmDoc Board of Directors' transition team is recruiting the organization's next ED to lead it through a new period of dynamic change and growth.

The new executive director will have the opportunity to lead an established organization with a rich history and a deep and diverse network of filmmakers. The new leader will set an ambitious strategic direction to further advance the organization's mission and ensure its continued relevance and impact. A job description for the open Executive Director position is available here.

American Documentary, Inc. (AmDoc), founded in 1987, is a multimedia company dedicated to creating, identifying and presenting contemporary stories that express opinions and perspectives rarely featured in mainstream media outlets. AmDoc is a catalyst for public culture, developing collaborative strategic engagement activities around socially relevant content on television, online and in community settings. These activities are designed to trigger action, from dialogue and feedback to educational opportunities and community participation.

AmDoc's programming and initiatives include: POV, now in its 33rd season; POV Shorts; POV Spark, which creates and advances experiential forms of storytelling and programming; POV Engage which works with educators, community organizations, and PBS stations to present free screenings and inspire dialogue around today's most pressing social issues; and America ReFramed, which brings public audiences compelling stories that illuminate the changing contours of an ever-evolving America.