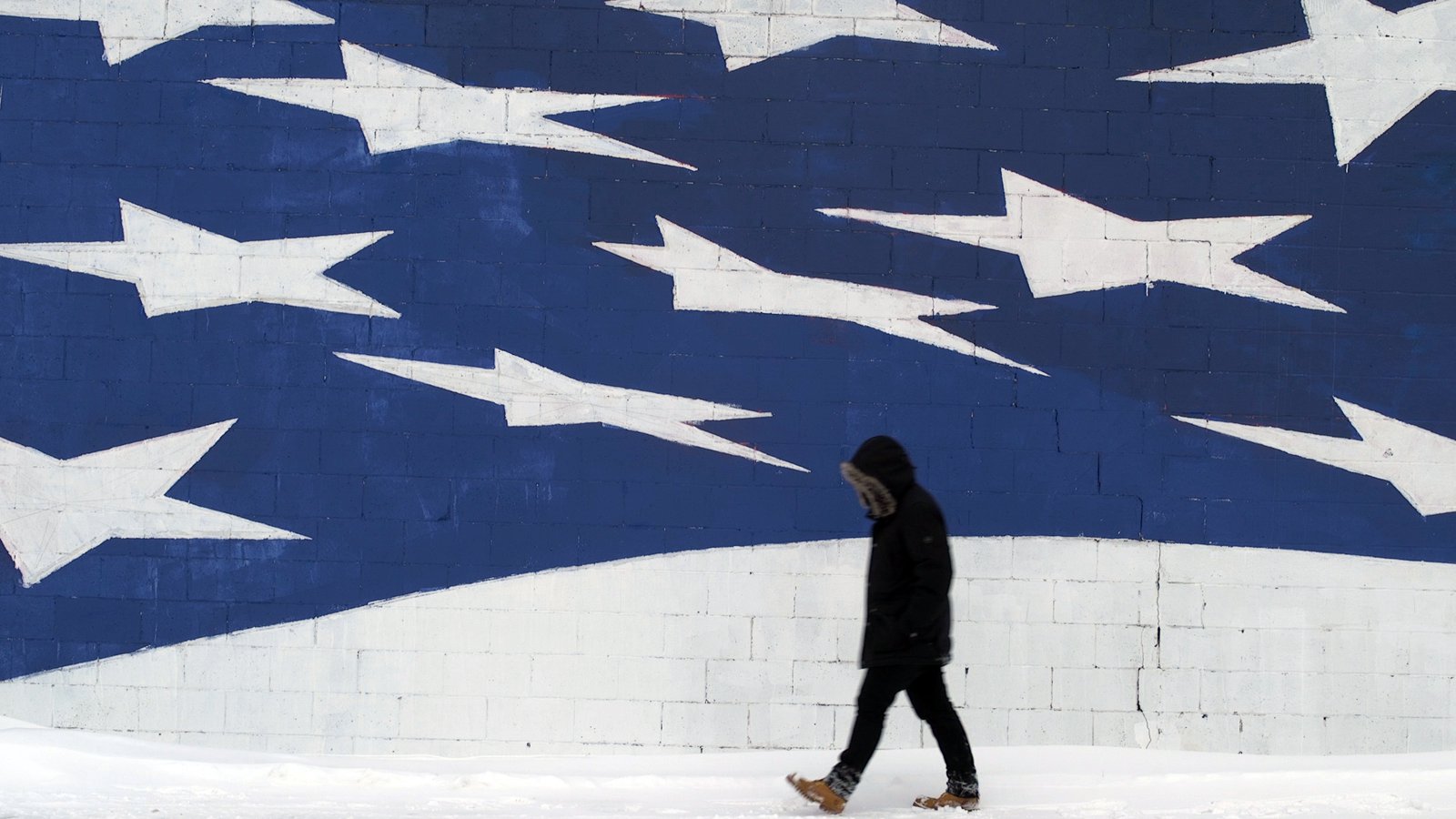 The film, which follows Minax as he returns to his rural Michigan hometown after his sister and brother-in-law’s wrongful persecution for the inconclusive death of his niece, is an official selection for the prestigious 71st annual Berlin International Film Festival and will be included in POV’s 34th season. North by Current weaves vignettes of present-day footage of the filmmaker, an adult trans man, with VHS and Super 8 home movies of his childhood and his parents’ childhoods in Michigan. What emerges is a poetic and richly detailed document of addiction, grief and queer identity told through the lens of a difficult relationship to faith and family.

“We were immediately taken by North by Current,” said executive producer of POV | American Documentary, Chris White. “Madsen is one of the most innovative filmmakers of our time, and his latest film is an excellent addition to an already impressive body of work. A bold and singular film, North by Current pushes the boundaries of nonfiction filmmaking towards exciting new terrain. We can’t wait to share it with the American public.”

"I am deeply honored that this film will join the ranks of so many POV films that have inspired me – work by Marlon Riggs, Agnes Varda, Natalia Almada, and countless others. It demonstrates POV’s long-standing commitment to work that is formally challenging and has a distinct voice," said director Angelo Madsen Minax. "North By Current is a film that poses so many interrelated questions, but offers few answers for them. It pushes viewers to try to build out their own narratives – or maybe question their assumed narratives. Maybe even question why they feel entitled to a narrative to begin with. The fact that this kind of work will get to exist inside a television on regular TV is completely thrilling."

The North by Current deal was negotiated by Justine Nagan and Chris White on behalf of POV, and Angelo Madsen Minax and producer Felix Endara on behalf of North by Current. The film is a co-production of POV | American Documentary Inc. and Field of Vision with original music composed by Julien Baker.