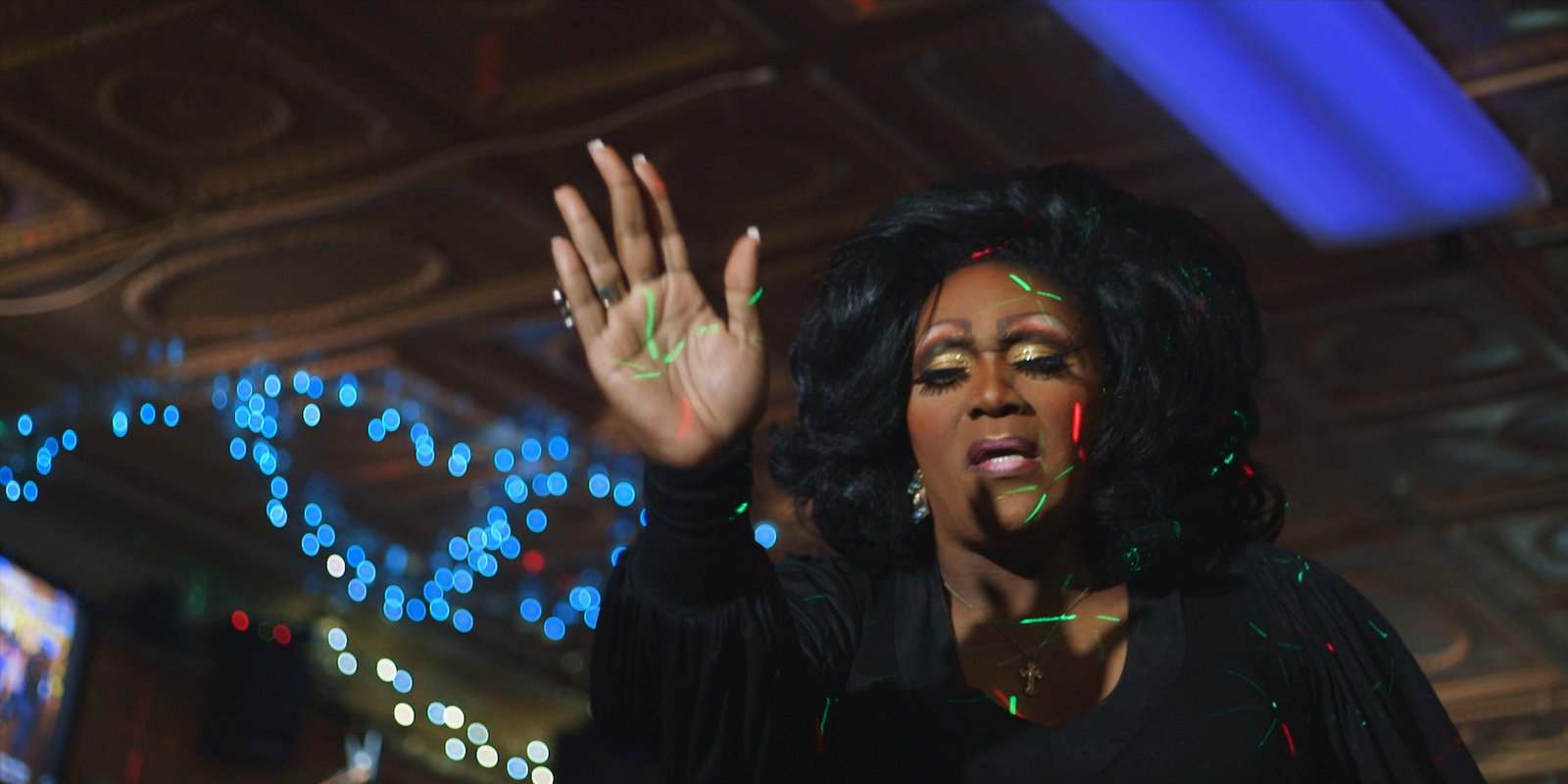 The vote against repealing Ordinance 2223 showed a lot of the political collisions and their coexistence in Eureka. Have there been any other challenges to civil rights in Eureka since?

The ordinance in Eureka still stands and has not been challenged, however very soon after the passing of 2223 changes to the state law of Arkansas invalidated the protections the ordinance provided. 2223 remains local and essentially symbolic. But even as such the ordinance and the vote are powerful reminders of what a community in action can do even against a coalition of outside forces.

How is the Eureka Live Underground doing? What do Felicia, Missy, Ginger and Charnay think of the film?

Though Walter has now retired he is in close contact with the staff and tells us the bar is thriving. Felicia, Missy, and Ginger are all strong supporters of the film and have often travelled with us to speak about their experiences and to perform for audiences.

How did the two of you come to make a film in Eureka— what's your relationship with the town and its residents like now?

We were originally commissioned by Field Of Vision to cover the fate of Ordinance 2223 for their online short film platform. Once we began filming however the town presented us with the opportunity to make a longer film focusing on the interaction between faith and performance among citizens on both side of the issue. As for our relationship with Eureka, a very strange thing happens when you make a film centered on a place. You begin to have a dual interaction with both the literal place and the place that you’ve presented in the film. We filmed in Eureka Springs on and off for 3 years, and in the last 16 months we’ve been interacting with the place primarily through the film and public screenings. It’s been quite a while since we’ve been back to the actual town but we feel close to it everyday. We’ve also stayed close with several of our primary subjects and of course kept an eye on Arkansas politics as well.

For a small town, Eureka has a very unique existence in the American sphere— how do you place it in our contemporary political landscape?

Of course there’s no place quite like Eureka but we really feel that the community’s negotiation of faith, politics, and identity is not unique to small town America at all. The real difference in Eureka is the degree of display. Being a tourist town where faith is performed; sexuality and gender are performed; where history itself is performed, Eureka is sort of living mirror for the issues that are shaping contemporary rural America.

We are currently creating and scoring a live piece that is in some ways a follow up to our first film October Country. We are also working on a project that we hope will be a very unique take on the life of Tennessee Williams.

Watch The Gospel of Eureka