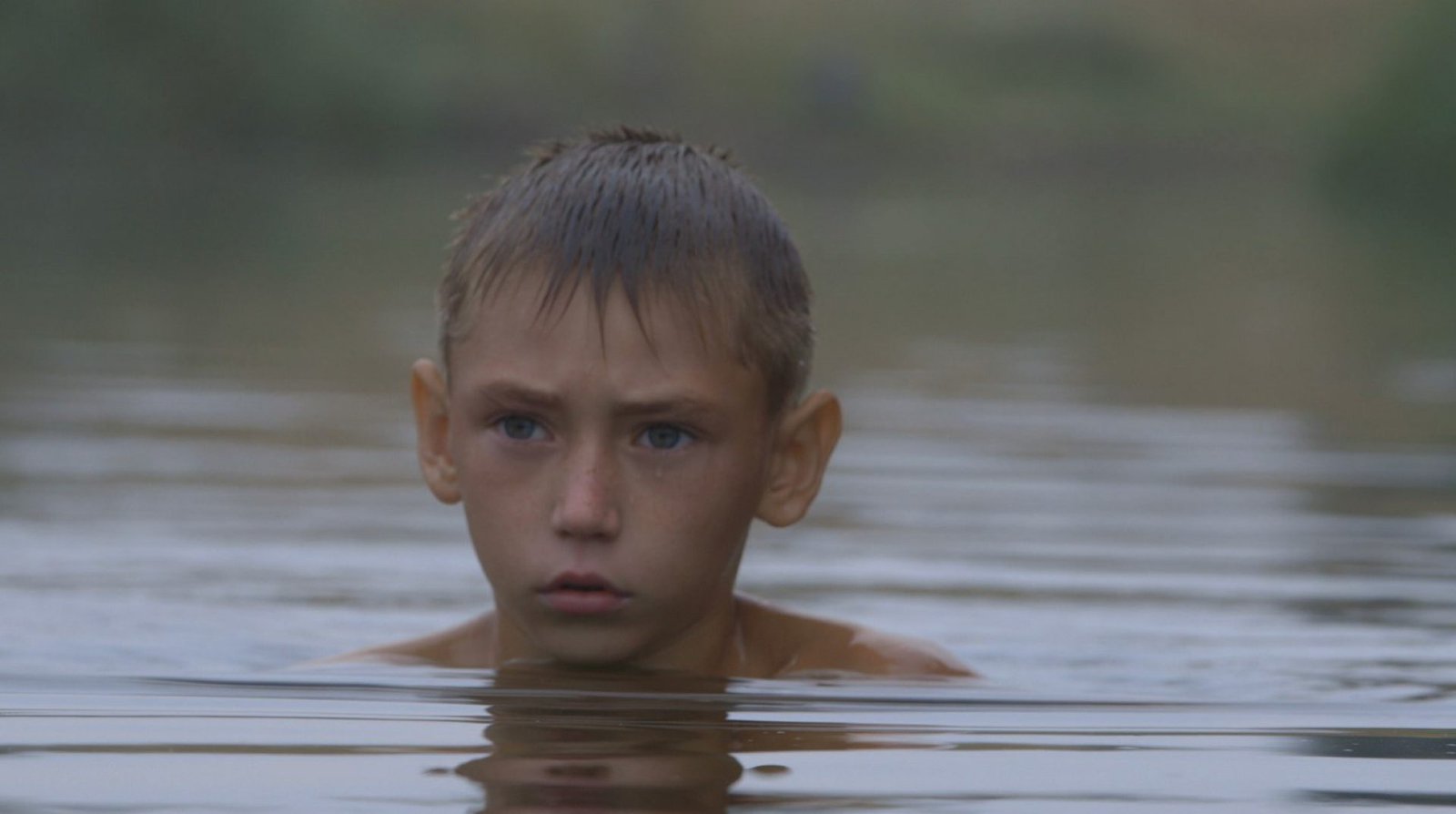 Five Out of 15 Shortlisted Features Are POV Films: Nominees to Be Announced Jan. 22

POV Recently Acquired the Broadcast Rights to The Distant Barking of Dogs, One of Five Shortlisted Feature Docs

Los Angeles, Calif. — December 18, 2018 — Five POV feature films and one POV Shorts documentary have made it to the shortlists of their respective categories for the 91st Academy Awards. Minding the Gap, Dark Money, On Her Shoulders andThe Silence of Others are among 15 feature films being considered for the Documentary Feature Oscar. A Night at the Garden, which was produced by Field of Vision, is among ten films that will advance in the Documentary Short Subject category.

POV recently acquired the U.S. broadcast rights for The Distant Barking of Dogs by Simon Lereng Wilmont. The film will premiere during POV's 32nd season on PBS.

Minding the Gap by Bing Liu and Dark Money by Kimberly Reed are both Season 31 films on POV, with Minding the Gap premiering on PBS on February 18, 2019. The film recently won the prize for Best Feature at the 34th IDA Documentary Awards earlier this month. On Her Shoulders by Alexandria Bombach and The Silence of Others by Almudena Carracedo and Robert Bahar are set to broadcast during POV's 32nd season, coming to PBS in June 2019. The Silence of Others also won a prize at the IDA Awards, receiving the Pare Lorentz Award, a prize that recognizes work illuminating pressing social problems.

A Night at the Garden by Marshall Curry was one of the inaugural short documentaries to premiere on POV Shorts, a new strand dedicated to short-form nonfiction storytelling on public television.

For more information on the films, read below:

Dark Money, a political thriller, examines one of the greatest present threats to American democracy: the influence of untraceable corporate money on our elections and elected officials. The film takes viewers to Montana—a frontline in the fight to preserve fair elections nationwide—to follow an intrepid local journalist working to expose the real-life impacts of the U.S. Supreme Court's Citizens United decision. Through this gripping story, Dark Money uncovers the shocking and vital truth of how American elections are bought and sold.

The Distant Barking of Dogs by Simon Lereng Wilmont

Ten-year-old Oleg lives in the Donetsk region of eastern Ukraine—a warzone that often echoes with anti-aircraft fire and missile strikes. Sometimes these sounds are in the distance, while other times they’re frighteningly close. At school, Oleg learns about the bomb shelter and what to do when encountering a landmine. While many have left this dangerous area, Oleg remains with his grandmother, who has taken care of him since the death of his mother. This observational film follows a year in the life of Oleg, and emphasizes the warm bond he has with his grandmother. He also has a close friendship with his cousin Yarik, who's more disturbed by all the sudden noises—or perhaps he’s not as good as Oleg at hiding his fear. Meanwhile, the boys also find the war exciting, especially when a neighbor teaches them how to use a gun. By sticking close to Oleg, The Distant Barking of Dogs shows the effect of conflict on children.

Minding the Gap by Bing Liu

Bing Liu’s debut film is a coming-of-age saga of three skateboarding friends in their Rust Belt hometown. In his quest to understand why he and his friends all ran away from home when they were younger, Bing follows 23-year-old Zack as he becomes a father and 17-year-old Keire as he gets his first job. While navigating a complex relationship between his camera and his friends, Bing explores the gap between fathers and sons, between discipline and domestic abuse and ultimately that precarious chasm between childhood and becoming an adult.

On Her Shoulders by Alexandria Bombach

Twenty-three-year-old Nadia Murad’s life is a dizzying array of exhausting undertakings—from giving testimony before the U.N. to visiting refugee camps to soul-bearing media interviews and one-on-one meetings with top government officials. With deep compassion and a formal precision and elegance that matches Nadia’s calm and steely demeanor, filmmaker Alexandria Bombach follows this strong-willed young woman, who survived the 2014 genocide of the Yazidis in Northern Iraq and escaped the hands of ISIS to become a relentless beacon of hope for her people, even when at times she longs to lay aside this monumental burden and simply have an ordinary life

The Silence of Others by Almudena Carracedo and Robert Bahar

A 1977 amnesty law in Spain known as "the pact of forgetting" prohibits legal action related to the oppression, torture, and murder of an estimated 100,000 people during Franco’s 40-year dictatorship. But for much of the population –including the survivor who passes his torturer’s home every day on the way to market, the children of forcibly disappeared parents found buried in mass graves, and parents still searching for their children seized at birth and handed to Franco’s allies – there is no peace in silence. Taking strength and inspiration from justice-seekers in Chile and Guatemala, the characters in The Silence of Others fight an urgent battle to get recognition and admissions of guilt against state-imposed amnesia. From award-winning directors and Executive Producer Pedro Almodovar comes a powerful film about a country still divided four decades into democracy.

A Night at the Garden by Marshall Curry

In 1939, 20,000 Americans rallied in New York’s Madison Square Garden to celebrate the rise of Nazism – an event largely forgotten from American history. A Night At the Garden uses striking archival fragments recorded that night to transport modern audiences into this gathering and shine a light on the disturbing fallibility of seemingly decent people.

POV’s community engagement and education team works with educators, community organizations and PBS stations to present more than 800 free screenings every year. In addition, we distribute free discussion guides and standards-aligned lesson plans for each of our films. With our community partners, we inspire dialogue around the most important social issues of our time.

Since 1994, AmDoc has driven new storytelling initiatives and interactive production for POV. The department has continually experimented with web-based documentaries, producing PBS’ first program website and the first Snapchat-native documentary. It has won major awards for its work, including a Webby Award and over 19 nominations. Now with a singular focus on incubating and distributing interactive productions, AmDoc's interactive team continues to explore the future of independent nonfiction media through its co-productions, acquisitions and the POV Labs, where media makers and technologists collaborate to reinvent storytelling forms.