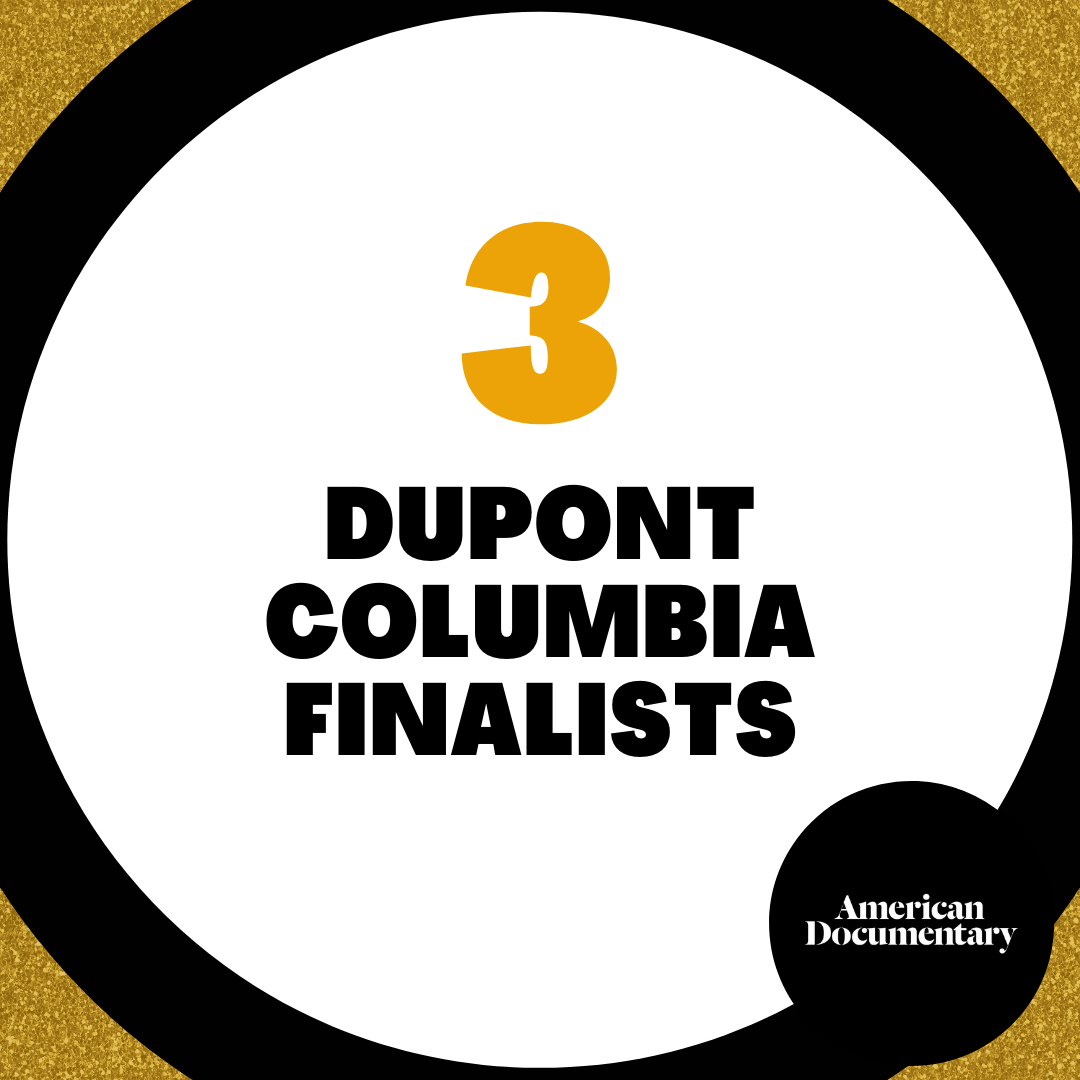 New York, N.Y. – November 8, 2021 – The The Alfred I. duPont-Columbia University Awards recently announced three American Documentary films as finalists: Softie and Through the Night from POV, and Meltdown in Dixie from America ReFramed.

These three films are among the 30 finalists for the prestigious awards which celebrate the best in journalism across audio, video, broadcasting and documentary platforms. PBS leads all nominees with eight nods, including three for FRONTLINE. To date, American Documentary films have won 15 du-Pont Columbia awards, most recently The Apology and Dark Money in 2020.

Tackling some of the most important current issues in both American and international life, including political corruption, childcare and poverty, and the lingering effects of Confederate symbolism, these three films ground these topics in individuals’ lives and communities, offering important lived perspectives to topics typically discussed in the abstract. Softie follows Kenyan political activist Boniface “Softie” Mwangi as he runs for office against his corrupt opponents. Through the Night is a verité documentary that explores the personal cost of our modern economy through the stories of two working mothers and a child care provider, whose lives intersect at a 24-hour daycare center in New Rochelle, New York. Meltdown in Dixie explores the broader role of Confederate symbolism in 21st century America and the lingering racial oppression which these symbols help maintain.

The winners of the award, which is presented by the Columbia Journalism School, will be announced in a virtual ceremony in February 2022. It is the second year the duPont-Columbia Awards have recognized finalists for the award.

On Thursday October 4th, DOC NYC announced the honorees and projects for four initiatives that foster new talent. POV vice president of impact and engagement Asadullah Muhammad was named to the ‘Documentary New Leaders’ initiative, a program that honors individuals whose efforts and fresh thinking on distribution, sales, festivals, and marketing bring greater inclusion and equity to the field. This program is co-presented by A&E. Muhammad is one 18 honorees selected amongst a pool of over 100 nominees.

The full list of honorees can be found here.