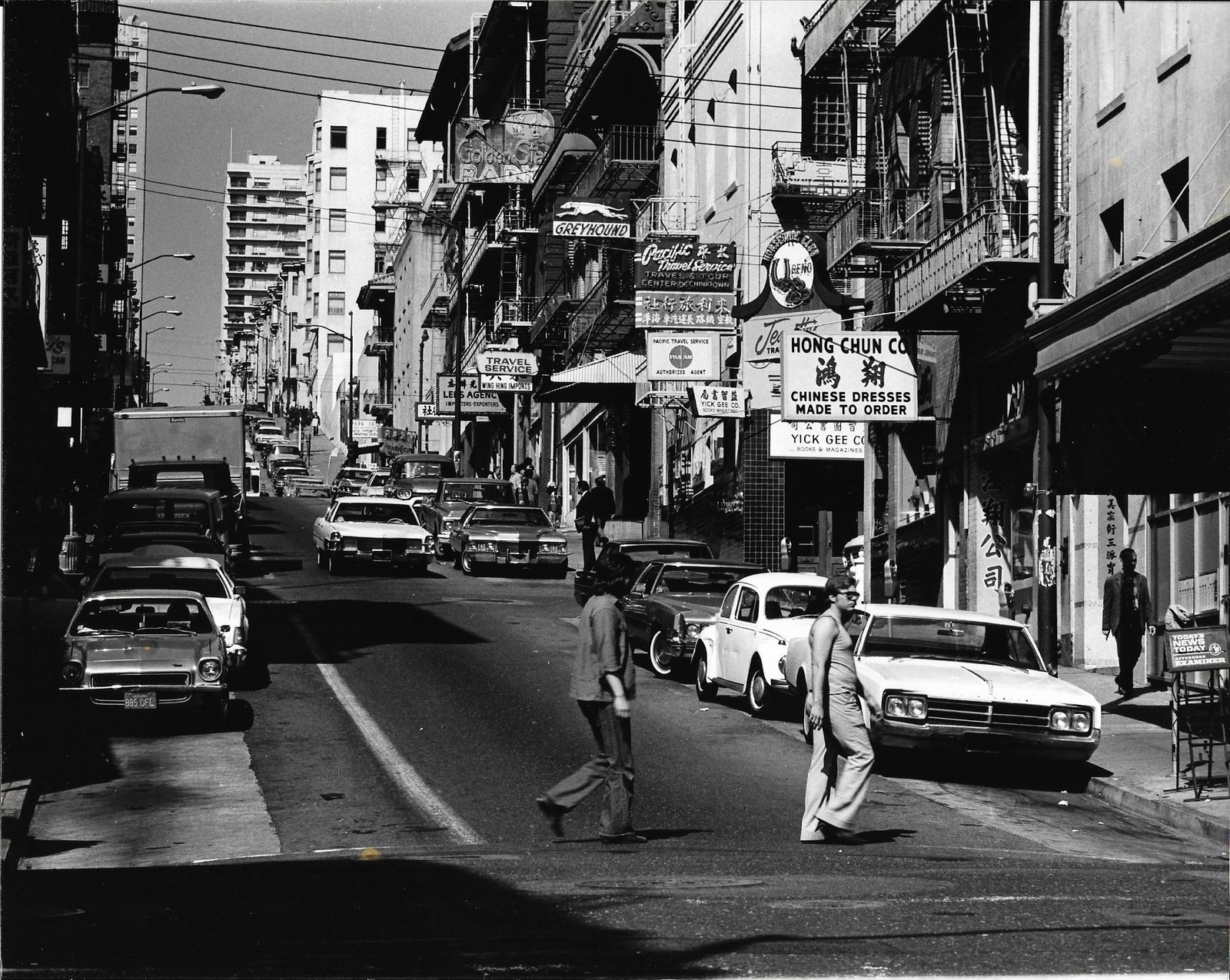 Among the highlighted AAPI stories is a series of short films by Asian American creators presented in partnership with the Asian American Documentary Network (A-Doc) and the Center for Asian American Media (CAAM). WORLD Channel will also premiere two films that put four of America’s major Chinatown communities in the spotlight: Local, USA: A Tale of Three Chinatowns and America ReFramed: Chinatown Rising.

“The Asian American and Pacific Islander experience covers a huge range of history, cultures and perspectives. This May, WORLD Channel is pleased to present a slate of engaging programs, from the personal reflections of adoptees born in South Korea, to an archival portrait of a Chinatown in 1960s San Francisco,” said Chris Hastings, Executive Producer of WORLD Channel at GBH in Boston. “We’ll continue these dynamic conversations beyond broadcast with live and streaming events helmed by AAPI leaders and open to the community.”

WORLD Channel will premiere new films and offer encores of several others that illuminate AAPI history and history in the making. These films include:

Asian American Stories of Resilience & Beyond

Starting May 3 and streaming weekly on WORLD Channel and YouTube

Selected by A-Doc, CAAM and WORLD Channel, these seven short films created by Asian American documentary filmmakers represent both emerging and established creators from a diverse range of AAPI communities, a variety of geographic regions, covering a diverse range of topics that move beyond the pandemic and reflect the complexities of AAPI experiences.

May 19 on WORLD Channel, online and on the PBS app

Geographies of Kinship weaves together the complex personal histories of four adult adoptees born in South Korea with the rise of the country’s global adoption program. Raised in foreign families, each adoptee sets out on a journey to reconnect with their roots, mapping the geographies of kinship that bind them to a homeland they never knew.

May 23 on WORLD Channel, online, YouTube and on the PBS app

A Tale of Three Chinatowns explores the survival of urban ethnic neighborhoods in three American cities: Washington, D.C., Chicago, and Boston. Through the voices of residents, community activists, developers, and government officials, the film looks at the forces altering each community and the challenges that go with them, including the pressing issue of urban development and gentrification.

May 26 on WORLD Channel, online and on the PBS app

Weaving together never-before-seen archival footage and photographs, Chinatown Rising reveals a deeply personal portrait of a San Francisco neighborhood in transition. Chinatown activists of the 1960s reflect on their years as young residents waging battles for bilingual education, tenants’ rights and ethnic studies curriculum that would shape their community and nation.

Join a conversation about the rich past and uncertain future of local and regional Asian American and Pacific Islander ”affinity neighborhoods,” including Boston’s Chinatown, Little Saigon in Dorchester and other enclaves. A panel of experts will discuss some of the challenges and triumphs these ethnic neighborhoods have dealt with as they developed and evolved over the decades and elaborate on how they function today in their greater communities. This event will also include selections from A Tale of Three Chinatowns and Chinatown Rising. Opening remarks by GBH President and CEO Jon Abbott and GBH General Manager for Television Liz Cheng. Options to attend in person at GBH in Boston or virtually.

WORLD shares the best of public media in news, documentaries and programming. WORLD’s original series examine the issues and amplify the voices of those often ignored by mainstream media. The multicast 24/7 channel helps audiences understand conflicts, movements and cultures from around the globe. Its original work has won a Peabody Award, an Alfred I.

duPont-Columbia Award, a National News and Documentary Emmy Award and many others honoring diversity of content and makers. WORLD is carried by 195 member stations in markets representing over 75% of US TV households. Funding for WORLD Channel is provided by the Corporation for Public Broadcasting, the John D. and Catherine T. MacArthur Foundation, Wyncote Foundation and the National Endowment for the Arts and Artworks. WORLD is produced by GBH in partnership with WNET and is distributed by American Public Television (APT). Find out more at WORLDChannel.org.