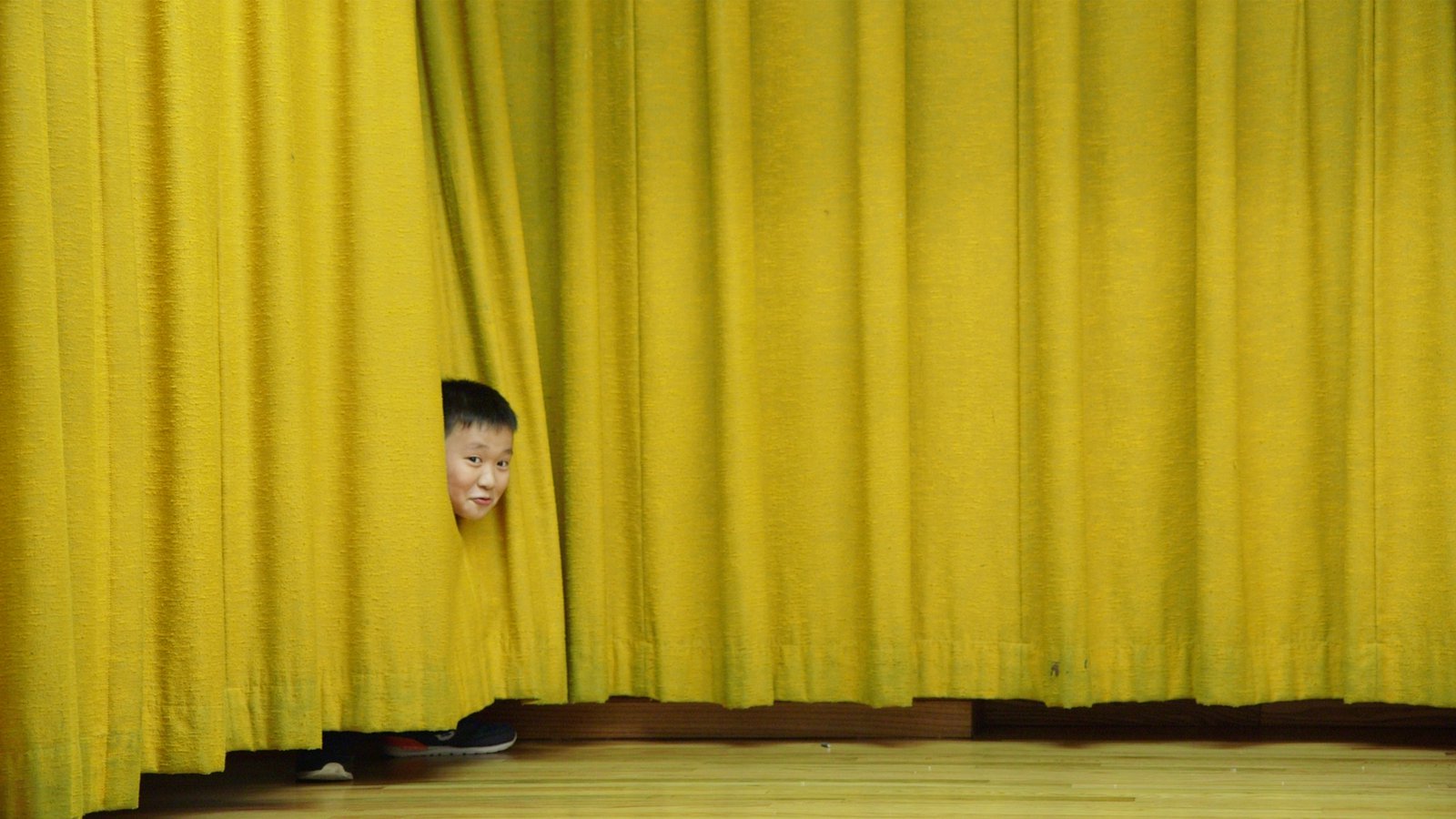 Boston, MA (May 3, 2021) – WORLD Channel, which shares the best of public media in news, documentaries and programming, will celebrate Asian American and Pacific Islander Heritage Month with a series of featured documentary films in May sharing the culturally significant stories that represent the more than 20 million Asian or Pacific Islander Americans in the United States, according to the U.S. Census. The films will broadcast on WORLD Channel and stream on WORLDChannel.org.

“In today’s climate, it is more important than ever to foster understanding of the various cultures encompassing the Asian American and Pacific Islander community” said Chris Hastings, Executive Producer of WORLD Channel at GBH in Boston. “WORLD Channel provides a platform for sharing stores of marginalized communities, helping to break down barriers between cultures and races. We hope that people watch these films and take away a bit more understanding of the rich culture of others.”

As part of the month-long initiative, WORLD Channel will be premiering four films as part of the America ReFramed series.

In addition to the film premieres, WORLD Channel will be hosting a series of events to support the programming. On May 7 at 1PM ET, join America ReFramed filmmakers Larissa Lam and Baldwin Chiu of Far East Deep South; Hui Tong and Kelly Ng of Curtain Up; Justin Feltman and Razi Jafri of Hamtrack, USA; and Yi Chen of First Vote for the “Meet the Makers: AAPI Stories & Filmmakers” event. The filmmakers will be discussing their films and stories of the Asian American diaspora. Register for this free virtual event at WORLD Channel Events.

Finally, May marks the tenth consecutive season of Pacific Heartbeat. Produced in partnership with Pacific Islanders in Communications (PIC), the anthology series that provides viewers a glimpse of the real Pacific—its people, cultures, languages, music, and contemporary issues. From revealing exposés to intimate personal stories, the series features a diverse array of programs that will draw viewers into the heart and soul of Pacific Island culture. In 2021, the series will feature four new documentary films recounting diverse aspects of Pacific lives, and two encore presentations that delve into the celebrated spiritual and cultural world of hula— from Hawai’i to Tokyo and beyond.

Pacific Heartbeat is presented by Pacific Islanders in Communications in partnership with PBS Hawai‘i , and is distributed by Boston-based American Public Television (APT) and broadcast nationally on WORLD Channel (distributed by APT in partnership with WGBH & WNET), in addition to hundreds of scheduled broadcasts on local PBS stations. Films are selected each year from among numerous submissions, including projects funded by PIC with support from the Corporation for Public Broadcasting and the National Endowment for the Arts.