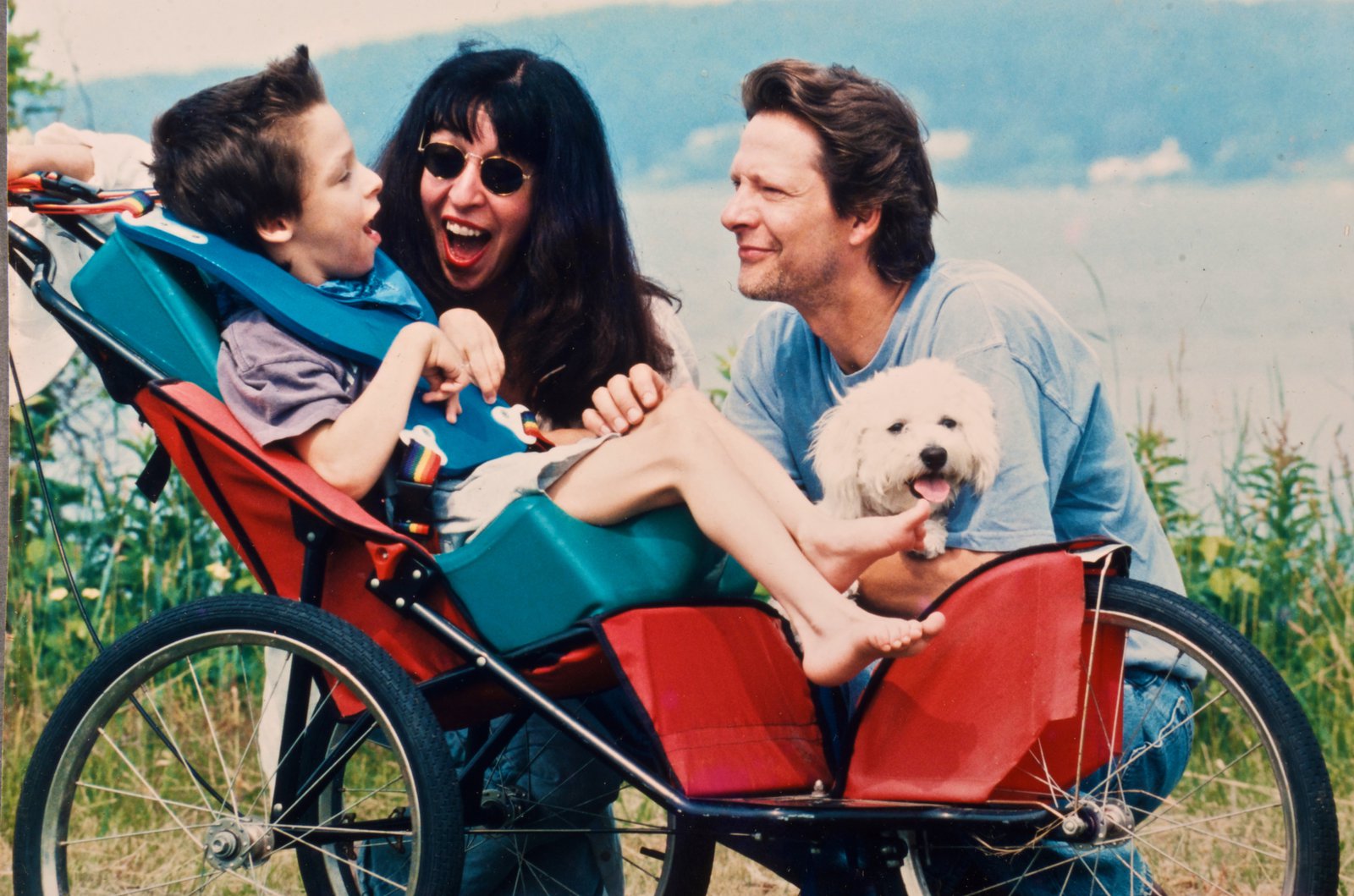 The documentary follows three Americans living with an intellectual disability, each striving to overcome stereotypes and misconceptions as they work to create more independent lives for themselves, with the support of family, friends, educators and colleagues. Viewers see 17-year-old Naieer Shaheed’s journey through a Boston public school and his desire for a career in visual arts; 32-year-old Micah Fialka-Feldman’s life as a student and assistant teacher at Syracuse University as he enters the dating scene; and 25-year-old Naomie Monplaisir’s attempt to secure work at a Providence, Rhode Island beauty school to gain financial independence.

Cooper’s narration begins with the emotional, personal story of his late son, Jesse, whose talent and intelligence helped him prove naysayers wrong and show that an IQ score should not determine a person’s worth or potential. Cooper contextualizes the lives of these central characters as he explains the evolution of intelligence testing and disability rights in the U.S.

“This film is a catalyst to transform the label of intellectual disability from a life sentence of isolation into a life of possibility,” said Habib.

“Intelligent Lives offers audiences a window into the lives of incredible people making huge strides to effect change in America,” said Chris Hastings, executive producer and editorial manager for WORLD Channel at WGBH Boston. “Dan Habib’s film is a great encapsulation of how America and its people are continually evolving, which really echoes what we strive to do with each film featured on America ReFramed.”

“Through the stories of Naieer, Micah, Naomie and Jesse, Intelligent Lives demonstrates the incredible impact every individual can have on society,” said Justine Nagan, executive producer and executive director of American Documentary.

Intelligent Lives will stream on worldchannel.org, amdoc.org and all station-branded PBS platforms including PBS.org, and on PBS apps for iOS, Android, Roku, Apple TV, Amazon Fire TV and Chromecast.