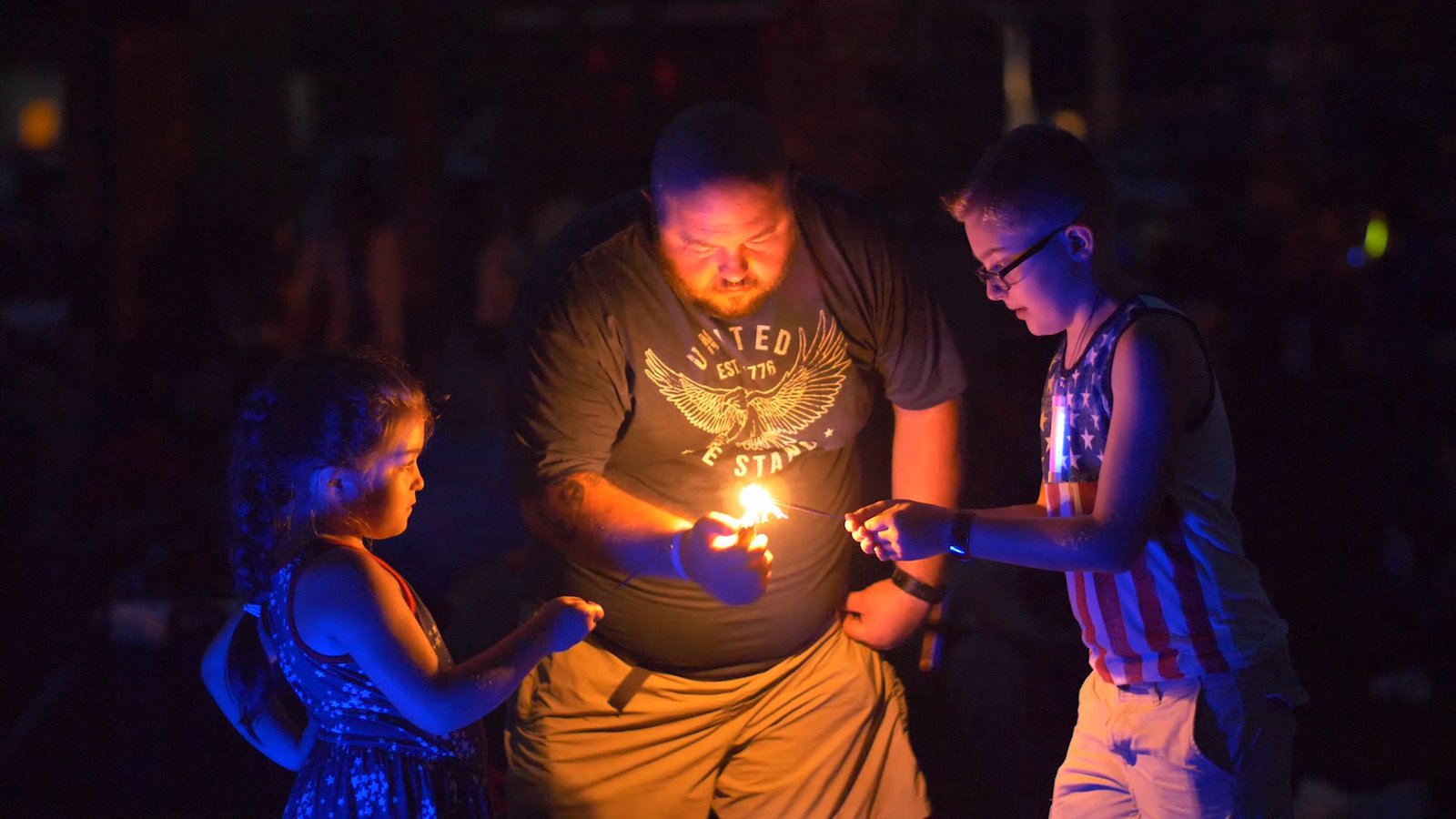 BOSTON (March 1, 2021) — This March, America ReFramed takes viewers to Ohio with two documentaries examining the challenges, perseverance and new reality of the American working class. Examining the immediate and long-reaching effects of industrial towns forever altered when their industries leave, the films, Bring It Home and The Place That Makes Us, each explore the lives of men and women in small American towns and rural areas working to maintain their communities against the odds.

Premiering on Tuesday, March 23, is Bring It Home by Carl Kriss. The feature-length documentary examines the journeys of five families in Lordstown, Ohio, after General Motors announces that it will close its factory there. A vital source of employment for the community, the closure leaves the families, and hundreds of other workers, at a precarious crossroads: Should they request transfers to out-of-state GM factories and uproot their lives or, on the chance that the closure is temporary, remain in Ohio and hope that they can get their jobs back if the factory reopens? Balancing their own career trajectories with those of spouses, the needs of children and aging parents, the necessity of health insurance, balancing budgets and more, each family wrestles with the desire to remain in the community they call home amid fears of how their lives and their town will drastically change. Residents are forced to ponder why a company, bailed out by taxpayers and now recording billions of dollars in profits, is shuttering factories, upending lives and leaving dedicated workers high and dry.

On March 30, director Karla Murthy’s The Place That Makes Us takes audiences to the other side of towns abandoned by industry to the reality of life long after the factories and mills, and many of the people, are gone. A hopeful portrait of young men and women living in a quintessential post-industrial American city, The Place That Makes Us follows activists and leaders in Youngstown, Ohio, who have chosen not to leave their hometown, but rather stay and make their lives there while rebuilding and revitalizing the community. Raised in the city long after the industries left and unbeholden to the memory of Youngstown in its heyday, these young people are free to envision a new future. As business owners, city employees and nonprofit organizers, they engage in home reconstruction, community redevelopment, youth engagement and more to create a Youngstown for the 21st century.

“WORLD is proud to help bring the work of Carl Kriss and Karla Murthy to audiences, especially during this unique period in American history,” said Chris Hastings, executive producer for WORLD Channel at GBH in Boston. “As the American middle class continues to feel the pain of massive economic shifts and a widening wealth gap, both Bring It Home and The Place That Makes Us take viewers beyond the headlines on industries leaving the U.S. to see how the loss of these jobs impacts the lives of Americans and how everyday people are fighting to save their families and communities.”

New episodes of America ReFramed debut on Tuesdays at 8 p.m. ET (7 p.m. CT/ 9 p.m. PT) on WORLD Channel and on worldchannel.org. The episodes can also be seen on Link TV (DirecTV 375 and Dish Network 9410) the Friday following their WORLD Channel premieres. The series also streams on the American Documentary, Inc. site, amdoc.org, LinkTV.org, PBS.org and on the PBS app.

Share, engage and join the social conversation about these films online with the hashtag #MyHomeIsHere highlighting the importance of identity and the struggles individuals and families face across America when situations challenge their sense of community and belonging.

WORLD shares the best of public media in news, documentaries, and fact-based informational programming that helps us understand conflicts, movements and cultures that may be distinct from our own. WORLD's original content examines issues too often ignored by mainstream media by telling stories for and with a diversity of voices. WORLD has won a Peabody Award, an Alfred I. duPont- Columbia Award, a National News and Documentary Emmy Award and numerous national honors— including 1st and 2nd place Native Media Awards, an RTNDA Kaleidoscope Award, a Media for a Just Society Award, two Lesbian & Gay Journalist Awards, a Gracie, and an Asian American Journalists Award. WORLD is a growing platform carried by 173 partner stations in markets representing more than 70% of US TV households. It is also available on WORLDChannel.org and social media platforms. Funding for World Channel is provided by the Corporation for Public Broadcasting, the MacArthur Foundation, the Wyncote Foundation and the National Endowment for the Arts. WORLD Channel is produced by WGBH with the support of WNET and is distributed by American Public Television (APT).