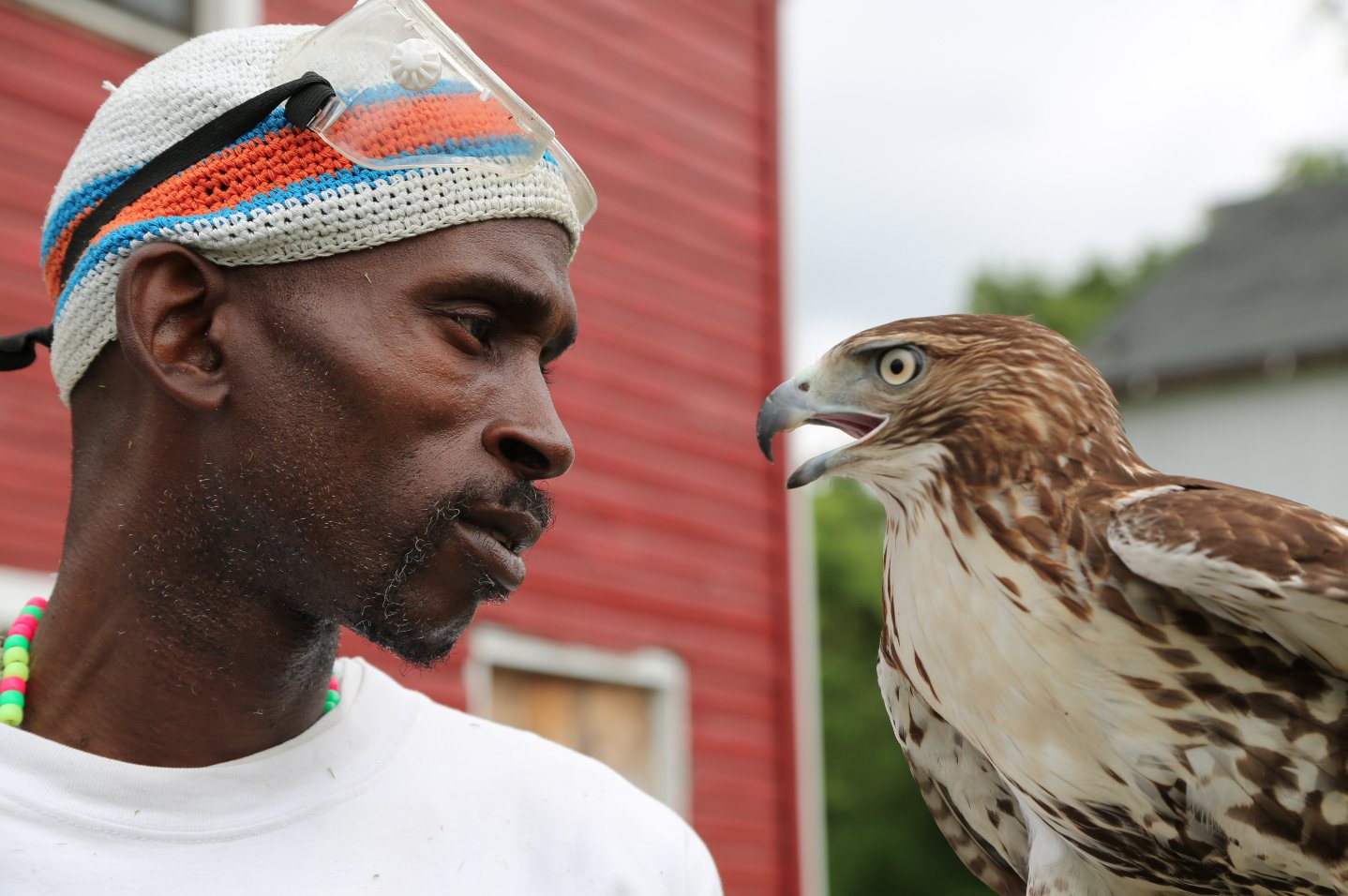 Boston, MA (May 24, 2021) – WORLD Channel, a national public media broadcast, online and social media platform with news and documentaries humanizing complex issues from across the globe, continues its Race in America series with three new films in June, covering issues of race and diversity in communities across the country.

Launched in the Fall of 2020, Race in Americais a series of iconic documentaries and events exploring historical and cultural stories about race and civil rights in America, as well as the political forces shaping today’s world. Race in America films are broadcast nationwide on WORLD Channel and are available for streaming at worldchannel.org.

“Over the past year, we’ve seen a racial reckoning across our country, sparked by the murder of George Floyd last spring. At WORLD Channel, we want to acknowledge this cultural shift, sharing stories of diverse communities and embracing the differences that make us one country,” said Chris Hastings, executive producer at WORLD Channel at GBH in Boston.

The three films premiering on WORLD Channel in June include:

With a broad array of broadcast and streaming options in June, WORLD Channel’s goal is to create a learning experience around the issue of race, an experience that furthers the conversation on how to improve racial inequalities and inequities. Explore the viewing guide for the Race In America collection of films and join our social conversation with #RaceInAmerica.