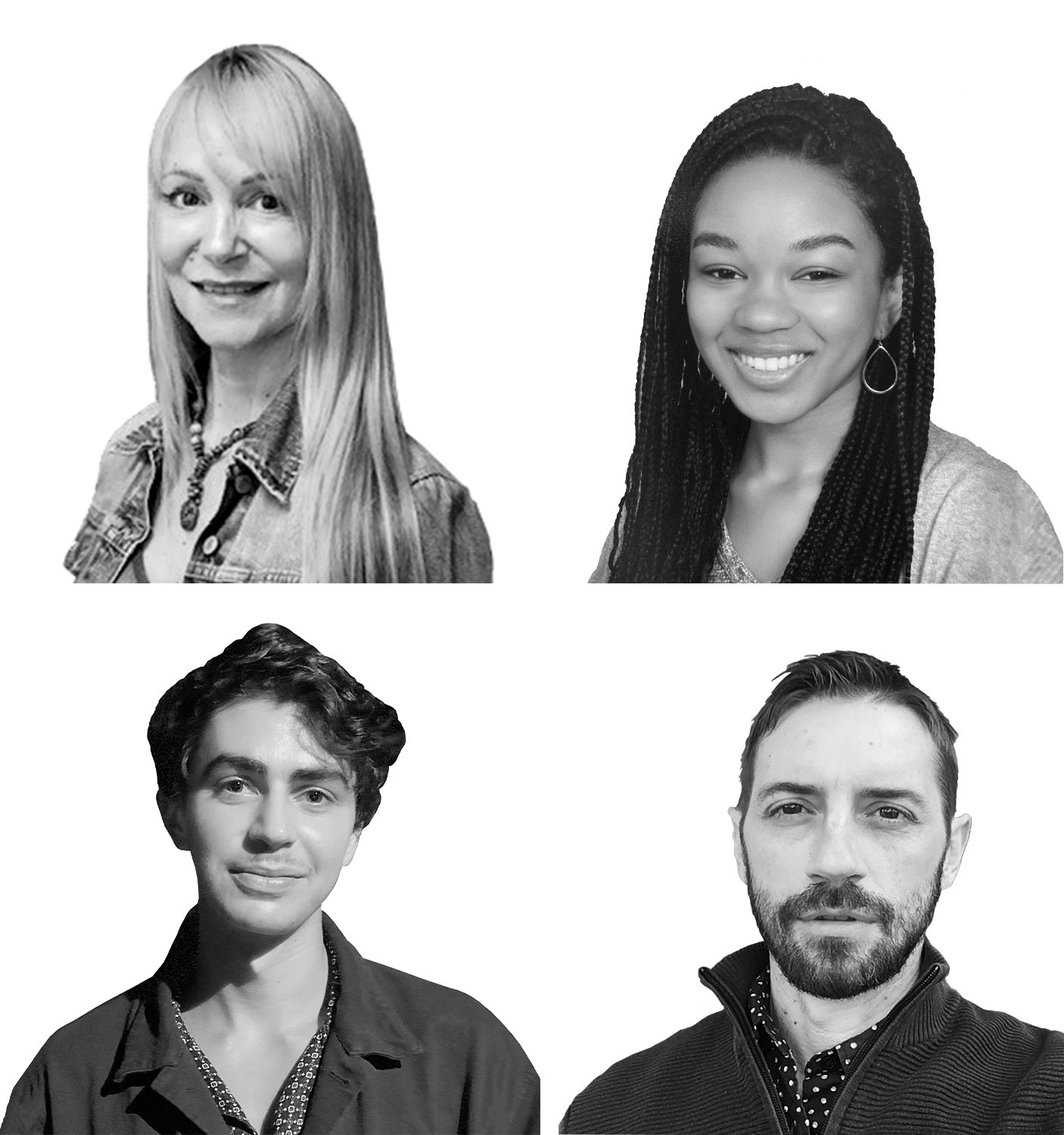 New York, NY – January 29, 2021 – American Documentary Inc. (AmDoc), the nonprofit organization behind documentary series POV on PBS and America ReFramed on the WORLD Channel, announced the addition of a new board member and three program staff. Kellie Castruita Specter, the Chief Marketing and Engagement Officer for WNET, officially joined the organization’s board of directors at the beginning of the year. She will serve on behalf of WNET, one of POV’s three presenting stations, as WNET President and CEO Neal Shapiro cycles off the board after fourteen years of service.

“I’m so honored to be joining American Documentary’s board of directors,” Specter said. “In my role at WNET, I have lent my support to outstanding independent filmmakers and their powerful, compelling films. I am thrilled to continue that support at AmDoc.”

The organization also welcomed three new members to its external affairs and engagement departments. Robert Sayler is the new outreach specialist for POV Engage, after supporting the organization’s “Our America: Documentary in Dialogue” campaign focusing on PBS stations across Appalachia. A seasoned filmmaker, educator and community organizer, Sayler served as a producer for duPont-Columbia Award-winning Class of ‘27 on America ReFramed and co-producer of Portraits and Dreams which premiered on POV in 2020. In addition, Lexi Bowers and Andy Resichling join the organization as development operations associate and digital content associate, respectively. Both began as interns before coming on board in their new roles earlier this year. All three staff members will play important roles as American Documentary prepares to launch a new season of public media programs and national impact initiatives.

Kellie Castruita Specter is Chief Marketing and Engagement Officer for WNET. Kellie oversees communications, digital marketing, research and branding for WNET and its affiliates THIRTEEN/New York, WLIW21/Long Island, NJTV/New Jersey and ALL ARTS. She is also responsible for audience engagement for WNET productions for PBS including Great Performances, Nature, American Masters, PBS NewsHour Weekend and Amanpour and Company. Kellie serves on the Advisory Board of the World Music Institute; sits on the Leadership Council of Convergence Center for Policy Resolution in Washington, DC and is an Adjunct Professor at Fordham University.

Lexi Bowers is the Development Operations Associate at American Documentary | POV. Originally from Los Angeles, Lexi received her BA from Barnard College with a double major in film studies and political science. After gaining professional experience in the film industry on both the documentary and the narrative side, Lexi joined AmDoc in 2019 and has stayed with the team ever since.

Andy is from Seattle and received his BA in English from Pomona College in Claremont, CA. Before coming to POV, Andy worked for a number of different documentary organizations doing such things as script writing, archival research, lugging things around on-set, and transcribing interviews. He also occasionally writes and has had essays published on cultural history in the Los Angeles Review of Books and Senses of Cinema, among other places. His one driving idea is that art has an essential role to play in human flourishing, and that we could all use more of it!

Robert Salyer is a documentary artist and film producer from the central Appalachian coalfields of Virginia and is the Co-Producer of Portraits and Dreams, a documentary that aired nationally on PBS POV in the Fall of 2020. Trained in media at Appalshop in Whitesburg, Kentucky and a staff member from 1998 to 2014, Robert’s work has screened extensively in the U.S. and abroad, and has been included in such exhibitions such as MoMA’s Documentary Fortnight and the Film Festival Dokumenter in Yogyakarta, Indonesia, among others. Robert produced and directed Sludge, a documentary that examined a major Kentucky coal-waste spill and its effects on the environment and the community. He has worked in the field for over twenty years as a sound recordist and cinematographer for productions by CNBC, Greenpeace, and Break Thru Films, among others.

Robert was a long-time instructor with the Appalachian Media Institute, a youth media training program, and was the lead instructor for an international media exchange project involving emerging Indonesian media makers funded by the U.S. State Department’s Bureau of Cultural Affairs. In 2004, Robert was a project member of "RFK in EKY", a series of public conversations and activities centered on the real-time, site-specific intermedia performance that recreated Robert Kennedy’s 1968 “poverty tour” of southeastern Kentucky. Robert has worked as a community organizer with the Virginia Organizing Project, taught documentary filmmaking at Kentucky State University, and was a mentor for the NYU Tisch School Immersion Program. In 2014, Robert received an Al Smith Fellowship award for his work examining local politics in Kentucky. Robert resides in New York’s Hudson Valley with his two cats, Buster and Lyla.