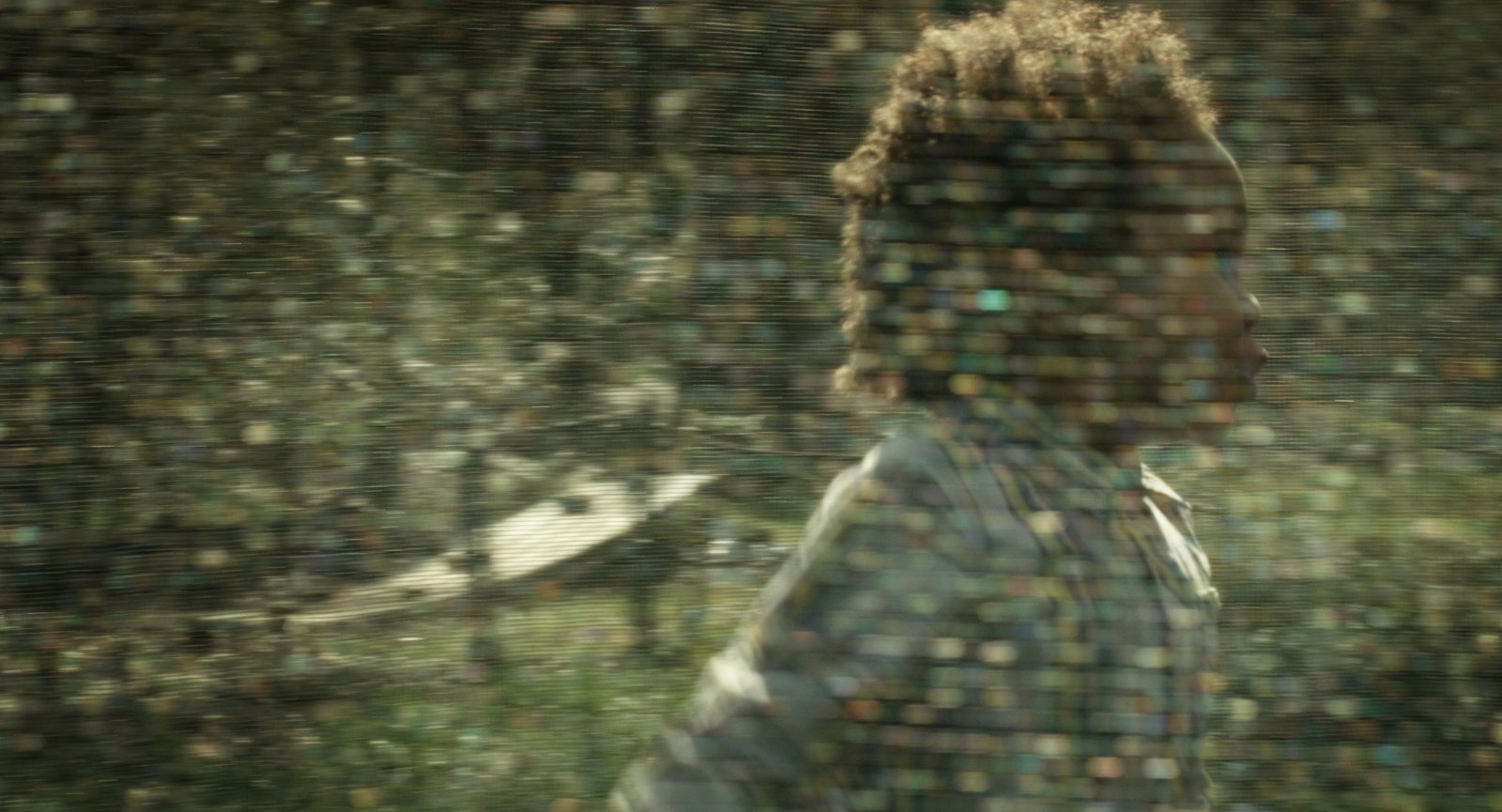 New York, N.Y. — February 27, 2019 — America ReFramed’s April premieres on WORLD Channel explore profound, personal journeys around death and dying. Exit Music documents the final months of a beloved son’s death and the transformative influence on one family, while deep, interpersonal dynamics unfold as communities come together to help parents heal in Death of A Child.

Exit Music by Cameron Mulllenneaux and Death of A Child by Frida and Lasse Barkfors will premiere on U.S. television and online on Tuesday, April 16 and 30, respectively, at 8 p.m. (7 p.m. CT / 9 p.m. PT) on WORLD Channel as part of the new season of America ReFramed. The films will stream on worldchannel.org, amdoc.org and all station-branded PBS platforms including PBS.org, and on PBS apps for iOS, Android, Roku, Apple TV, Amazon Fire TV and Chromecast.

Ethan Rice was born with cystic fibrosis, an incurable genetic illness that eventually leads to respiratory failure. Although medical interventions have kept him alive well beyond his prognosis, 28-year-old Ethan and his family live in constant uncertainty and every day question how long they can go on fighting. As a child, Ethan's mother worked to provide medical insurance, so Ethan was in the care of his dad, Ed, a Vietnam War veteran with PTSD who immersed him in a world of art, creativity and imagination, documenting it all on camera.

Interweaving Ed’s home movies with Ethan’s original music and animation, Exit Music unfolds as an unflinching meditation on the end of life.

In a culture that often looks away from death, Exit Music explores the intimate and complex path of terminal illness. What will Ethan’s absence mean to those he leaves behind?

Exit Music is a co-production with ITVS.

In Death of a Child, parents recount in disbelief the unimaginable trauma of forgetting their very own child in the car. Remarkably, this is a common accident and happens as much as 30 to 40 times a year in the United States. In 2018 it happened 51 times.

Doug, Lyn, Norman and Antonio are all responsible for their own children’s deaths. Through their honest and deeply personal stories, we get an insight into what it means to live with what they have done. The legal, social and personal aftermaths differ, often depending on gender, social status, social networks and relationships. But overall, there is something about what these parents have done that always seems to trigger a very specific social rage and condemnation. Because what kind of parent forgets a baby in a car?

No family is ever prepared for the death of a child, and this tragedy in particular carries a huge social stigma. Deep, interpersonal dynamics unfold while community comes together to help these families heal. Straight talk about responsibility, parenting, stigmatization and shame ultimately lead to forgiveness.

Charlie vs Goliath— April 2
Former Catholic priest Charlie Hardy is 75 years old and has no money or political experience. But none of that dissuades him from running for the U.S. Senate in his home state of Wyoming.

Moroni for President— April 9
Every four years, the Navajo Nation elects its president, whom many consider the most powerful Native American in the country. Frustrated about the lack of progress in the reservation, Moroni Benally, a witty academic with radical ideas, hopes to defeat the incumbent president.

DEEJ is the recipient of a 2017 George Foster Peabody Award.

There Are Jews Here— April 23
There Are Jews Here follows the untold stories of four once thriving American Jewish communities that are now barely holding on. Struggling with aging congregants and dwindling interest, families are moving to larger cities with more robust congregations.