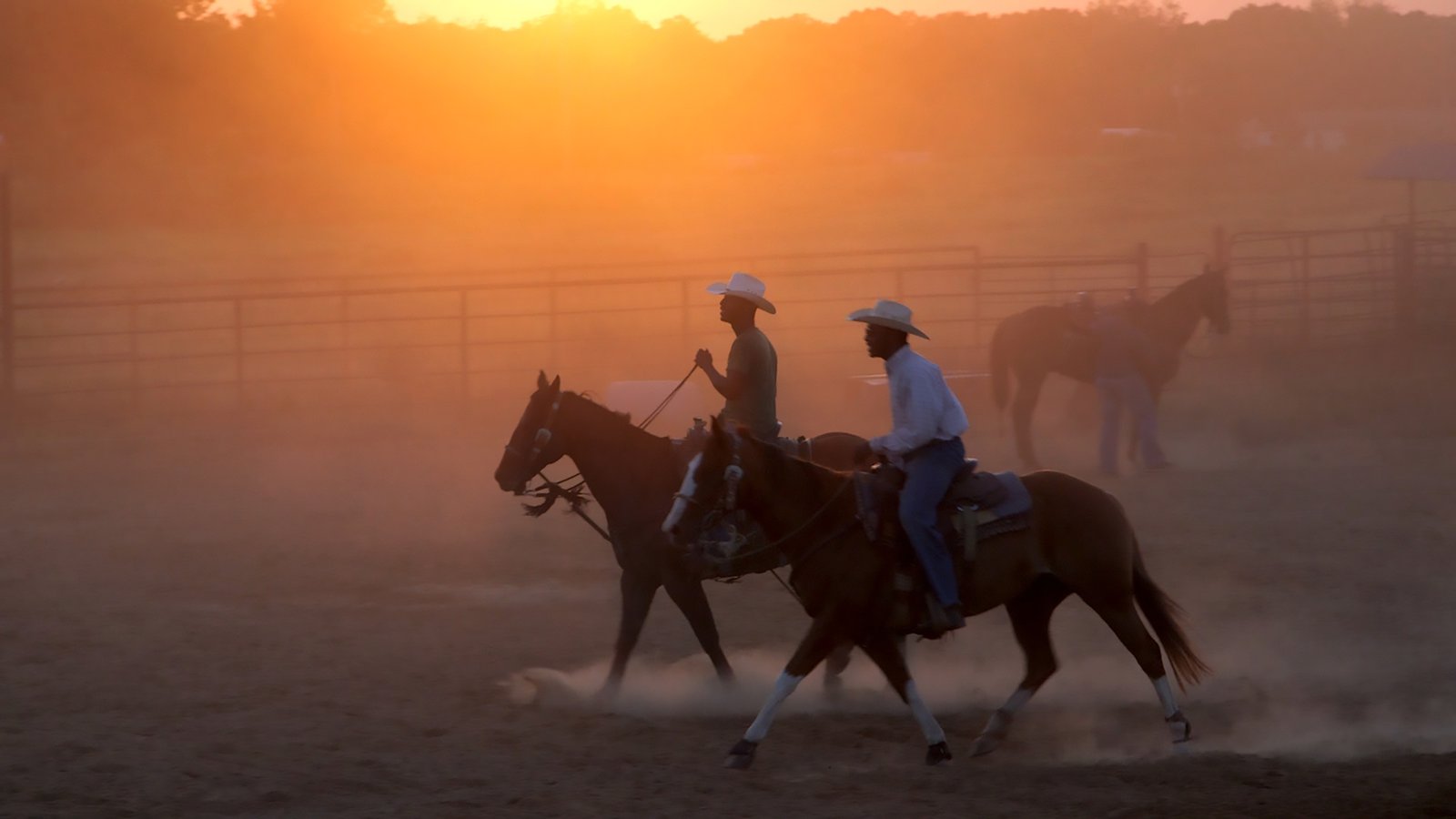 New York, N.Y. – January 15, 2019 – America ReFramed’s Black History Month documentaries debunk a monolithic view of the black experience. In Struggle and Hope, community leaders galvanize resources to preserve their legacy, while the voice of an elder bluesman is celebrated in Late Blossom Blues.

Struggle and Hope by Kari Barberand Late Blossom Blues by Wolfgang Pfoser-Almer and Stefan Wolner will premiere on U.S. television and online on Tuesday, Febraury 19 and 26, respectively, at 8 p.m. (7 p.m. CT / 9 p.m. PT) on WORLD Channel as part of the new seasonof America ReFramed. The films will stream on worldchannel.org, amdoc.org and all station-branded PBS platforms including PBS.org, and on PBS apps for iOS, Android, Roku, Apple TV, Amazon Fire TV and Chromecast.

Following the Civil War, all-black towns emerged in what is now modern-day Oklahoma. By 1905, black families seeking to make a new start, enjoy fellowship and escape widespread racism acquired one and a half million acres of land in the state.

Initially founded in an effort to convince the United States to create an all-black state, most of these towns have since been swallowed up by nearby counties and cities. A few cling heroically to life. Residents now fight to ensure that their towns retain independence and character. The film provides contemporary commentary as the historical story unfolds while following local community members and historians: Boley Municipal Judge Henrietta Hicks; Oklahoma Historical Society board member and Clearview resident Shirley Nero; historian Bruce Fisher; musician and Taft native Dr. Harold Aldridge. The documentary’s soundtrack links the past to the present as the citizens search for a way forward.

Leo “Bud” Welch’s recording and touring career begins at the age of 81. Born in Mississippi, Leo worked the cotton fields and lumber mills from dawn until dusk. When he picked up a guitar for the first time at the age of 12, his blues were born out of those cotton fields. While Leo’s lifelong dream was to be a musician, he turned down the chance to work with the legendary B.B. King, choosing to stay close to his family, his church and the town he loves.

With the support of his dedicated manager, Gulf War veteran Vencie Varnado, Leo’s blues career rises. Determined to celebrate and highlight his talent, Vencie books Leo at festivals and clubs across the South and takes him on his first-ever flight—all the way from Mississippi to admiring fans in Austria. With just a handful of great bluesmen left in the U.S., Late Blossom Blues offers a rare glimpse into the daily life of one of America’s living musical treasures.

70 Acres in Chicago illuminates the layers of socioeconomic forces and questions behind urban redevelopment and gentrification taking place in the U.S.

For 81-year-old Sonia Sanchez, the personal is political. BaddDDD Sonia Sanchez is a portrait of the artist, revealing Sanchez's uncompromising life.

Milwaukee 53206 presents the stories of those living in the ZIP code that incarcerates the highest percentage of black men in the country.