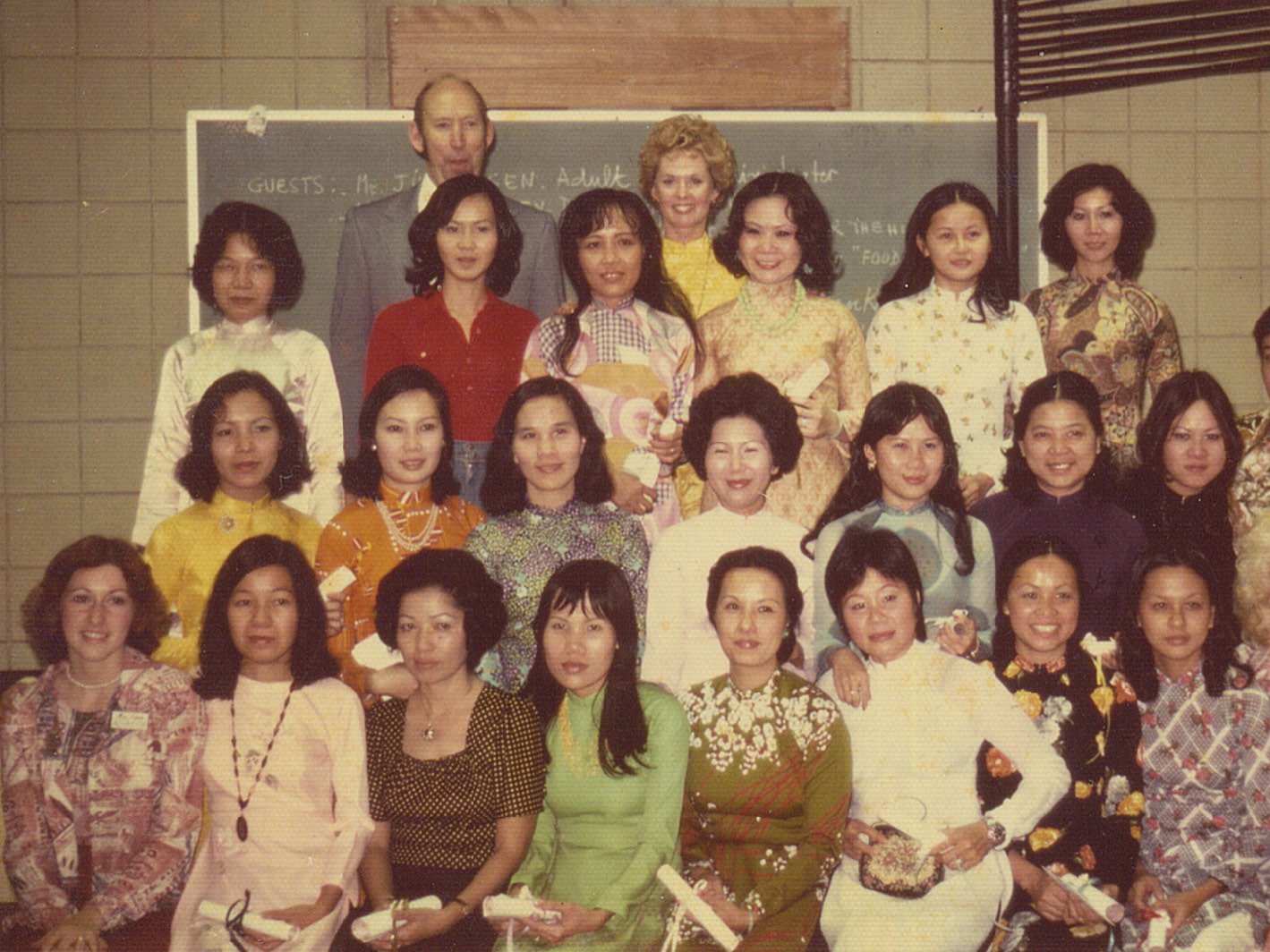 New York, N.Y. – March 25, 2019 – America ReFramed’s May premieres on WORLD Channel explore radical transformation.Led by Vietnamese war refugees seeking survival for their families, Nailed It documents the the history and evolution of the fashion nail industry they dominate, while Circle Up reframes approaches to crime and punishment through the lens of restorative justice, forgiveness, and accountability.

Nailed It by Adele Free Pham and Circle Up by Julie Mallozzi will premiere on U.S. television and online onTuesday, May 7 and 14, respectively, at 8 p.m. (7 p.m. CT / 9 p.m. PT) on WORLD Channel as part of the latest seasonof America ReFramed. The films will stream on worldchannel.org, amdoc.org and all station-branded PBS platforms including PBS.org,and on PBS apps for iOS, Android, Roku, Apple TV, Amazon Fire TV and Chromecast.

Nailed It by Adele Free Pham
Broadcast Premiere: May 7, 2019

In every city, state, and strip mall across the U.S., people get their nails done in salons likely owned by Vietnamese entrepreneurs who’ve come to dominate an $8 billion dollar nail economy. It began with 20 refugee women and a chance encounter with famed Alfred Hitchcock actress and humanitarian Tippi Hedren. Part of the first wave of war refugees in 1975, the "first 20" Vietnamese manicurists sought a way to support their children and families, unknowingly sparking a cultural phenomenon.

From Los Angeles to the Bronx, Nailed It, introduces the people behind this booming and sometimes controversial industry. Nail salons offered the Vietnamese community a pathway to pursue the American dream and financial independence. In turn, the salons offer a space for "me time," community and affordable luxury for people of diverse social and economic backgrounds. Along the way, the filmmaker, who is half Vietnamese, learns about her history and develops an even closer connection to that culture.

Nailed It is a co-production of the Center for Asian American Media.

Circle Up by Julie Mallozzi
Broadcast Premiere: May 14

Circle Up is the story of a grieving mother, the men who murdered her son, and the unexpected bonds they create to prevent more violence.

After the brutal slaying of her teenage child, Janet Connors reaches out to her son’s killers to offer a chance for forgiveness. She becomes the first person in Massachusetts to hold a victim-offender dialogue through the corrections system. Janet establishes a connection with one of the men responsible, AJ, in the hopes that their bond will help him turn his life around. In community, Janet and AJ team up with other mothers of murdered children to form Native-American-inspired peacemaking circles to help young people break the chain of violence and revenge. Reframing approaches to crime and punishment, Circle Up is a frank portrait of restorative justice in action.

11-time Jeopardy! winner Arthur Chu, won almost $300,000 by using an unconventional strategy on the game show.The national attention led this insurance analyst to amass tens of thousands of fans and haters on Twitter.

Filmed in Kosrae, Micronesia, Island Soldier follows the Nena family as they grieve the loss of their son, Sapuro “Sapp” Nena. His death in Afghanistan makes waves through the community where nearly everyone is connected to the U.S. Military.