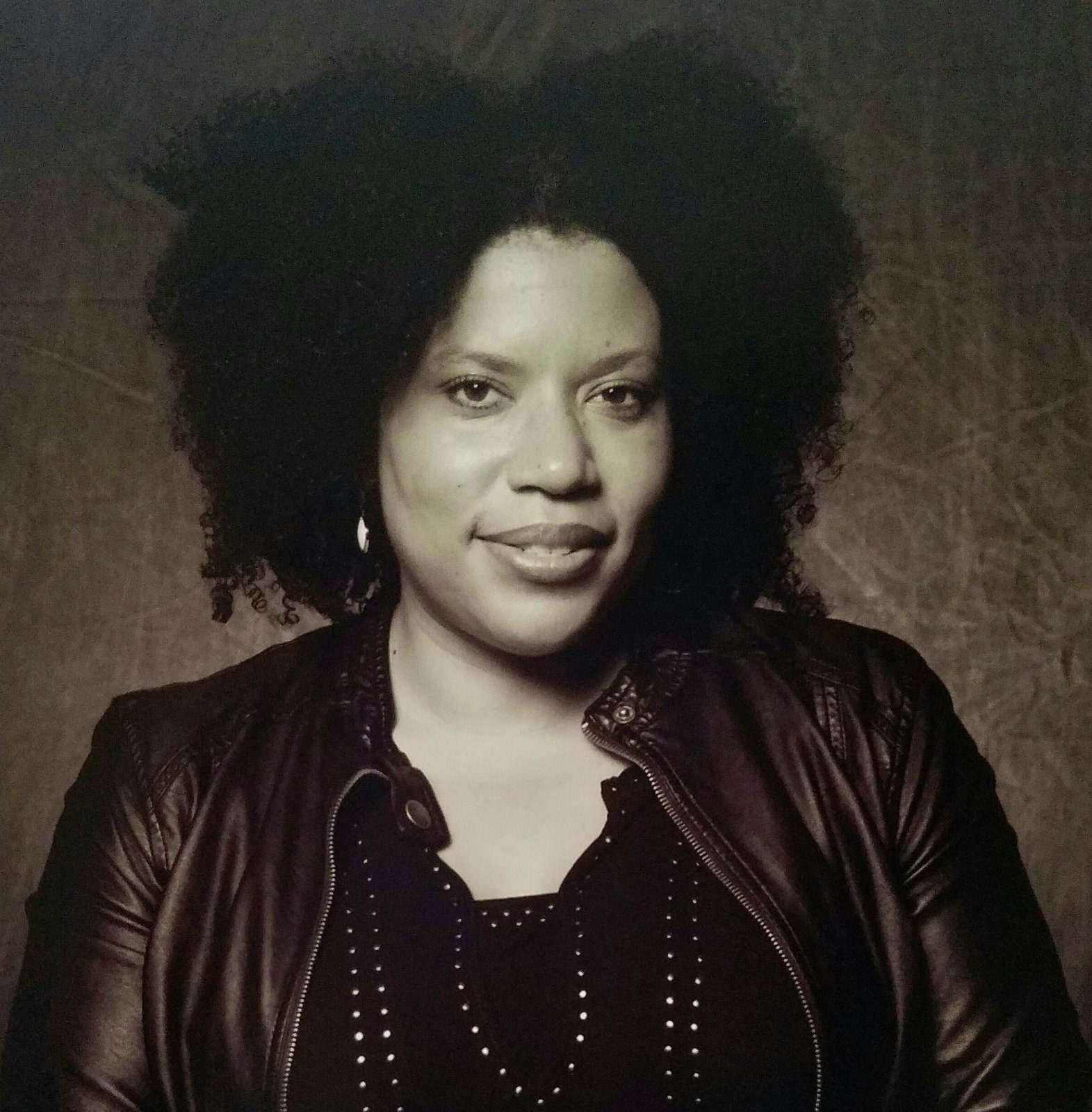 "POV has been the leading showcase of American nonfiction for decades and with last year’s launch of POV Shorts, POV has expanded its already rich platform of the best, boldest, and most innovative programming to include shorts,” said Bennett. “I’m thrilled to join the team to work on this most exciting and impactful short form curation.”

In addition to Bennett’s hiring, POV has promoted several staff members on its programming and production teams: Sophie Harari to associate producer for POV, Nicky Cook to media coordinator and Robert Chang to coordinating producer for America ReFramed.

More about Opal H. Bennett is in her bio below:

Opal H. Bennett has been a curator since 2014 when she joined the programming team at Montclair Film Festival as shorts programmer. She is on the programming teams for Aspen ShortsFest, Athena Film Festival and DOC NYC, and is a programming consultant for the March on Washington Film Festival. She is also on the selection committee for shorts at Cinema Eye Honors and the International Documentary Association. Opal has served on juries for SXSW, IndieMemphis, NewFest, Leuven ShortsFest, New Orleans, Cleveland and Seattle International Film Festivals among others. She has also participated on selection committees for documentary programming and grants. A Columbia Law grad, Opal holds a masters in media studies from the London School of Economics, and received her B.A. from New York University.