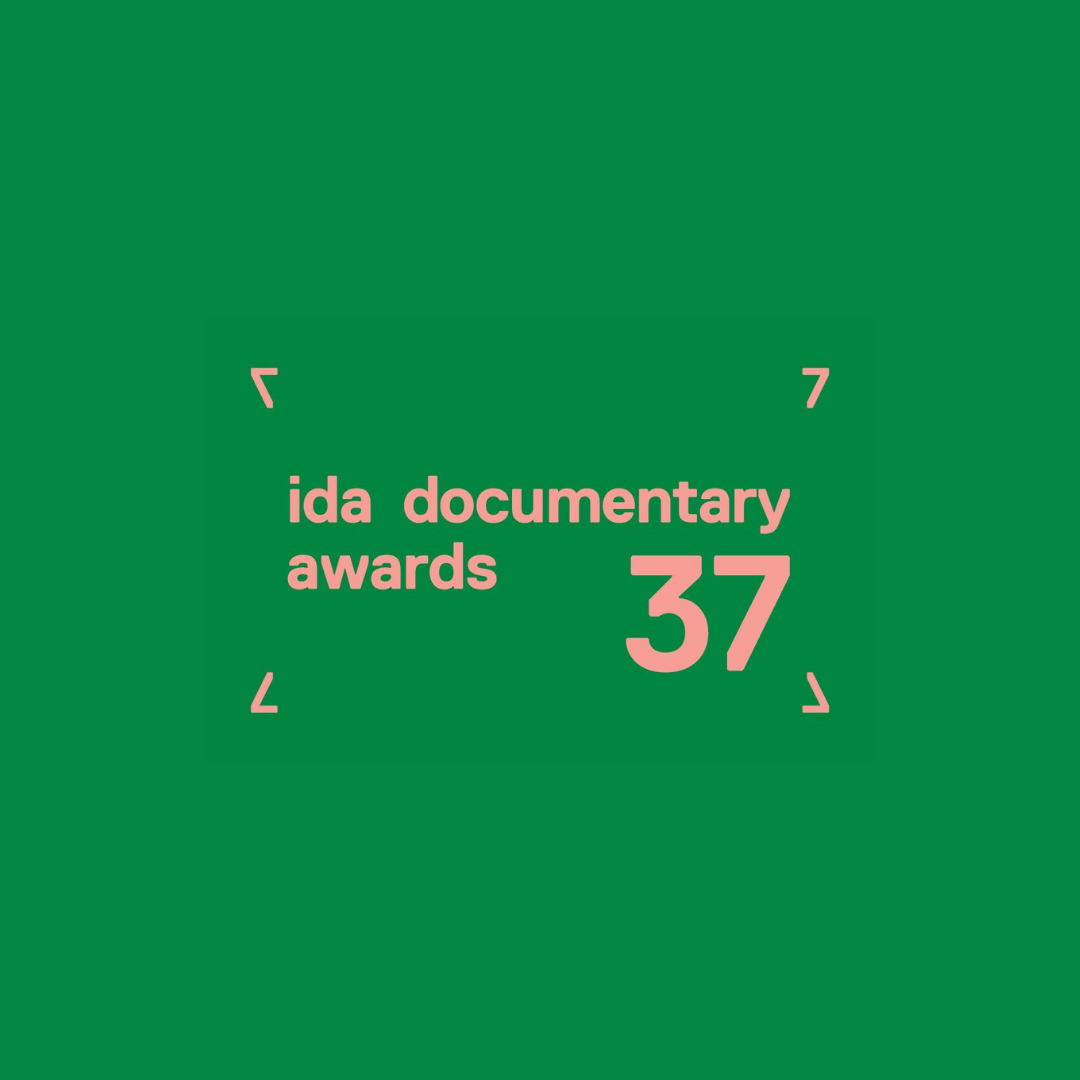 New York, N.Y. -- November 15th, 2021 -- The International Documentary Association revealed yesterday the full list of nominees for the 37th edition of its annual IDA Documentary Awards. Each American Documentary series received a nomination in the IDA Awards’ series categories as both POV and America ReFramed were named among the contenders for ‘Best Curated Series,’ while POV Shorts received a nod for ‘Best Short-Form Series.’ POV season 34 filmmaker Cecilia Aldarondo was awarded the Emerging Filmmaker Award, which is presented to a filmmaker who by virtue of their early work shows extraordinary promise in exploring the possibilities of the nonfiction art form. Aldarondo’s latest film, Landfall, broadcast on POV on July 12th.

“We are so excited for our series, our staff and our filmmakers,” said American Documentary executive director Erika Dilday. “This is the first time all three of AmDoc’s series have been nominated, which is a testament to our continued growth as an organization and our commitment to exploring new ways of sharing life-changing stories with the public.”

Currently in their 34th and 9th seasons, respectively, POV and America ReFramed highlight the best in independent documentary feature-length filmmaking. America ReFramed’s latest season affirms its mission to illuminate the changing contours of the United States; recent broadcasts include Blood Memory, recipient of a 2021 National Native Media award, and Hamtramck, USA, a documentary exploring life and democracy in America's first Muslim-majority city. POV’s next title, Unapologetic, is set to air on PBS on December 27th. POV last won this award for its 30th season in 2018.

This is POV Shorts’ second IDA Documentary Awards nomination in as many years after winning the award last year. Now in its 4th season, POV Shorts features a lineup of award-winning documentary shorts, including IDA nominees Águilas and A Broken House. The POV Shorts season continues on November 22nd with the broadcast and streaming premiere of Dreaming Life, two films about self acceptance and finding joy: Another Hayride and To The Future, With Love. Additional episodes will debut on November 29th, December 6th, 13th, and 27th.