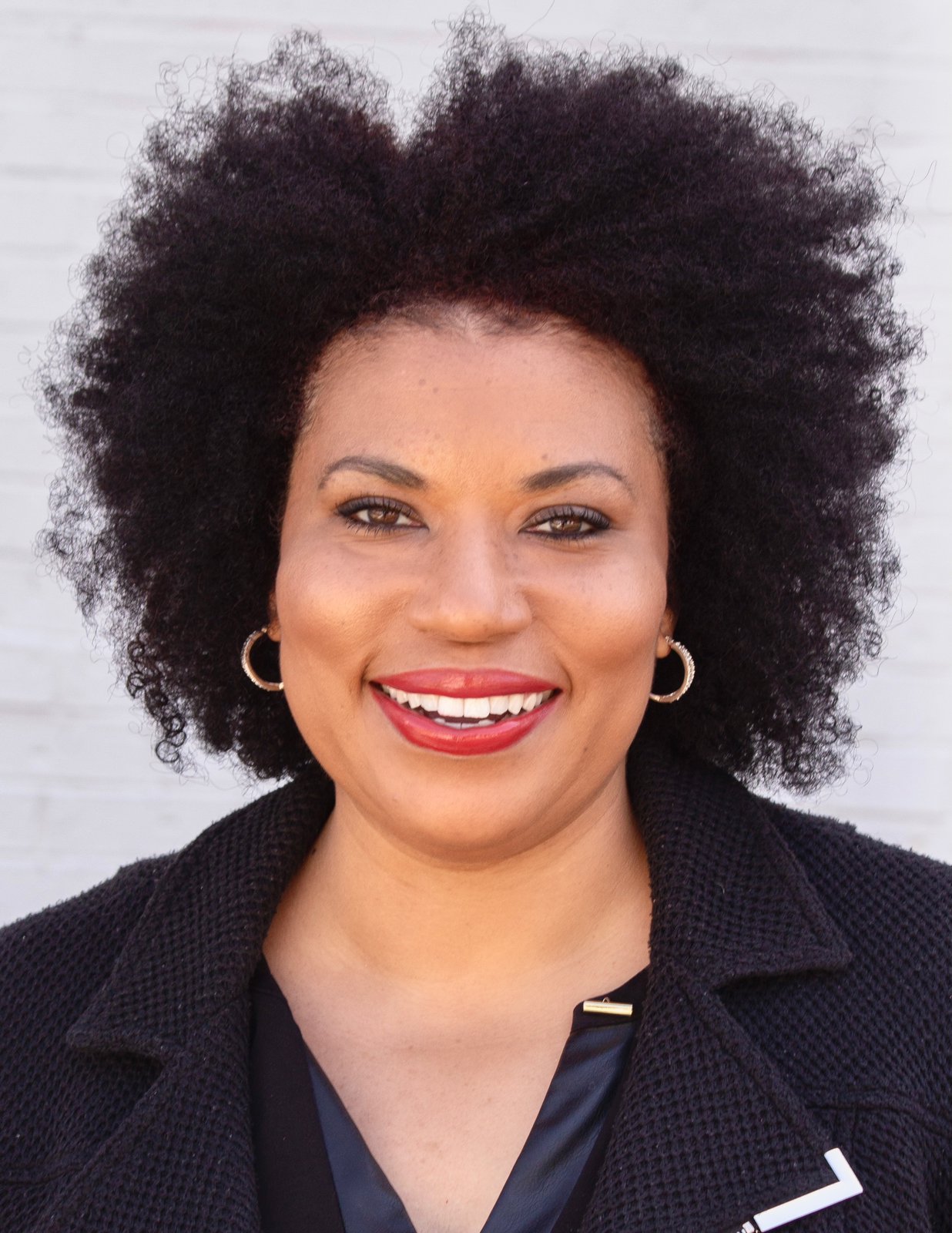 Bennett’s new role will build off of her work as the producer of POV Shorts, the public television series dedicated to short-form nonfiction films. As POV Shorts enters its fourth season, Bennett’s curatorial and programmatic work has been met with widespread acclaim. The third season recently won “Best Short Form Series” at the 36th Annual IDA Awards after being nominated for the same award the year before. Continuing in her role with POV Shorts, Bennett’s new, expanded position will also include production work on POV’s flagship series.

Bennett comes with extensive programming experience, and was most recently the Director of Filmmaker Development and Shorts Programmer for DOC NYC and Senior Programmer at Athena Film Festival. She was formerly on the programming teams at Nantucket, Aspen ShortsFest and Montclair Film Festival and has served on numerous festival juries, including for SXSW. Bennett will continue to consult for the March on Washington Film Festival.

“Opal is a bright leader in the independent documentary community, and brings a creative and collaborative curatorial voice to her work at AmDoc/POV” said POV executive producer | American Documentary executive director Justine Nagan. “We are thrilled to expand her role with POV and excited to see where the team takes the series in its next chapter.”

“I’ve been a fan of POV for many years, and joining the team last year was, in many ways, a homecoming. I’m so honored to be stepping into this expanded role in the series. I’ve been fortunate to come up through the ranks of some remarkable organizations and I look forward to growing my contributions to AmDoc | POV’s stellar mission,” said Bennett.

More about Opal H. Bennett is in her bio below:

Opal H. Bennett has been a curator since 2014, when she joined the Programming team at Montclair Film Festival. She is currently on the programming teams for Athena Film Festival and DOC NYC, and is a Programming Consultant for The March on Washington Film Festival. In January 2020, Opal became the Shorts Producer for POV, and in July 2020, she was tapped to become the Director of Filmmaker Development, a newly-created position at DOC NYC. She has previously worked for Tribeca and Nantucket Film Festivals and for Aspen ShortsFest. Opal is also on the selection committee for shorts at Cinema Eye Honors. She has served on juries for SXSW, IndieMemphis, NewFest, Leuven ShortsFest, New Orleans, Cleveland and Seattle International Film Festivals among others. She has also participated on selection committees for documentary programming and grants. A Columbia Law School graduate, Opal also holds a MSc media studies from the London School of Economics, and received her B.A. from New York University.