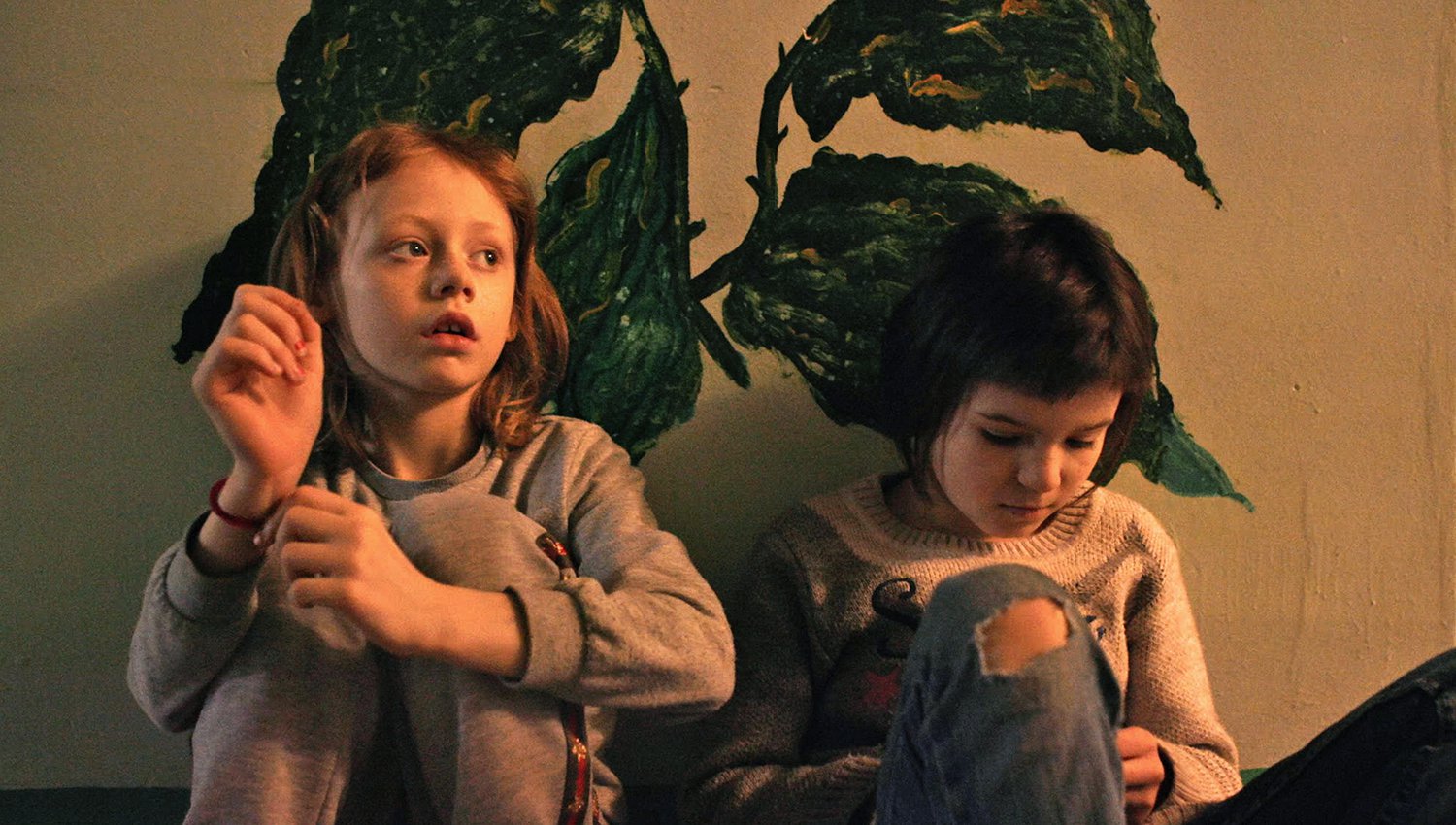 New York, N.Y. – January 17, 2023 – POV announced today the acquisition of the feature documentary, A House Made of Splinters, directed by Simon Lereng Wilmont, and produced by Oscar® nominee Monica Hellström (Flee). A House Made of Splinters was recently shortlisted for the 95th Academy Awards® from among 144 eligible films in the Documentary Feature category (full shortlists available here). The documentary will make its national broadcast premiere on PBS as part of POV's upcoming 36th season launching summer 2023.

A House Made of Splinters and previously announced Oscar Shortlisted POV Shorts films Shut Up And Paint and Happiness is £4 Million mark the latest shortlisted titles added to POV’s catalog. Nominations for the 95th Academy Awards® will be announced on Tuesday, January 24, 2023.

“We are delighted A House of Splinters, directed by POV alum Simon Lereng Wilmont, has been recognized by the Academy alongside such inspiring films,” said Erika Dilday, executive director/executive producer of American Documentary | POV. "For more than three decades American Documentary has championed the work of non-fiction filmmakers, and these films are supreme examples of the high level of talent that is in our industry. As the demand increases for authentic stories, especially those belonging to marginalized identities, public media allows us to share these films with audiences all across America, without any barriers to entry."

The A House Made of Splinters deal was negotiated by Chris White and Erika Dilday for American Documentary | POV and Olivier Tournaud for Cinephil.

In a war-worn and impoverished corner of Eastern Ukraine where addiction casts a long shadow, there sits a safe haven for children temporarily removed from their parents. A House Made of Splinters follows three kids awaiting their fate—will they go back or move on to a new home?— while a group of dedicated social workers create small moments of joy and respite from childhood's all but lost.

Filmmaker and POV alumni Simon Lereng Wilmont returns with a follow-up to his acclaimed first feature, The Distant Barking of Dogs, offering a unique look into how the long-term consequences of war on a society already under strain impacts the most vulnerable. His is a poignant and deeply intimate portrait of a remarkable way station filled with care, support, and trust for a group of kids who are in desperate need of more.

A House Made of Splinters, made its world premiere at the 2022 Sundance Film Festival. The celebrated film was shortlisted for the Oscars without an expensive FYC campaign and has been a word-of-mouth success. The timely documentary offers an incredible sense of discovery as people share and encourage each other to watch.

A House Made of Splinters

Simon Lereng Wilmont, Director/Director of Photography, A House Made of Splinters

Born in Copenhagen, Denmark. Simon graduated as a Documentary Film Director from The National Film School of Denmark in 2009. His first feature documentary film The Distant Barking of Dogs (2017), premiered at IDFA (2017), and was awarded Best First Appearance. It has since then won 35+ awards worldwide, among these the McBaine Documentary Feature Award at San Francisco’s SFFILM Festival, it was nominated for a European Film Award (EFA 2018), an Emmy (2020), and shortlisted for an Oscar (2019). The film also won a Peabody Award (2020). As a director, his films also include Dormitory Master (2009), Above Ground, Beneath the Sky (2008), Chikara - The Sumo Wrestler’s Son (2013) and The Fencing Champion (2014).

Monica Hellström, Producer, A House Made of Splinters

Monica Hellström is a three-time Academy Award nominee and was selected for Producer on the Move, Cannes 2020. She has been a producer at Final Cut for Real since 2010. She previously worked at Upfront Films and The Danish Film Institute's Film Workshop. She graduated from EAVE Producer Workshop in 2010, holds an MA in film from the University of Copenhagen (DK) and a BA in film from the University of Bedfordshire (UK).