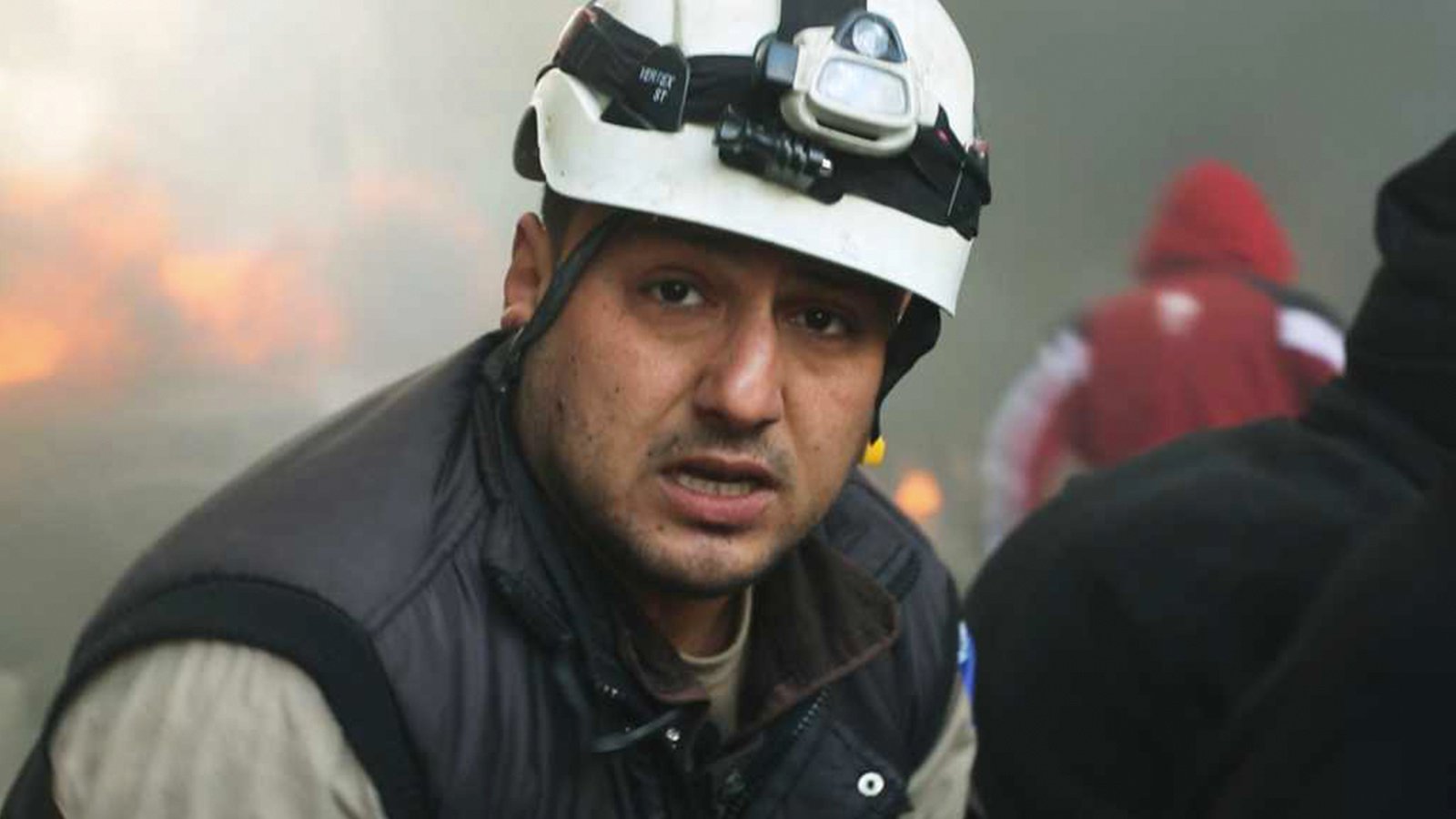 New York, N.Y. — Oct. 3, 2018 — PBS’s POV (Point of View), American television’s longest-running independent documentary series, took home the Outstanding Current Affairs Documentary trophy at the 39th Annual News & Documentary Emmy Awards last night. Filmmakers Feras Fayyad and producer accepted the award for their film Last Men in Aleppo. The film follows the White Helmets, a volunteer rescue group in the Syrian city of Aleppo, as they help citizens from the rubble amidst the country's civil war. This was the fifth consecutive year that a POV film received an honor from the awards showcase. The prizes were presented by the National Academy of Television Arts & Sciences (NATAS) at a ceremony at Jazz at Lincoln Center’s Frederick P. Rose Hall in New York City. PBS won 7 awards in total, more than any other network.

About Last Men in Aleppo

After five years of war in Syria, the remaining citizens of Aleppo are getting ready for a siege. Through the eyes of volunteer rescue workers called the White Helmets, Last Men in Aleppo allows viewers to experience the daily life, death, and struggle in the streets, where they are fighting for sanity in a city where war has become the norm. Winner, 2017 Sundance World Cinema Grand Jury Prize for Documentary.