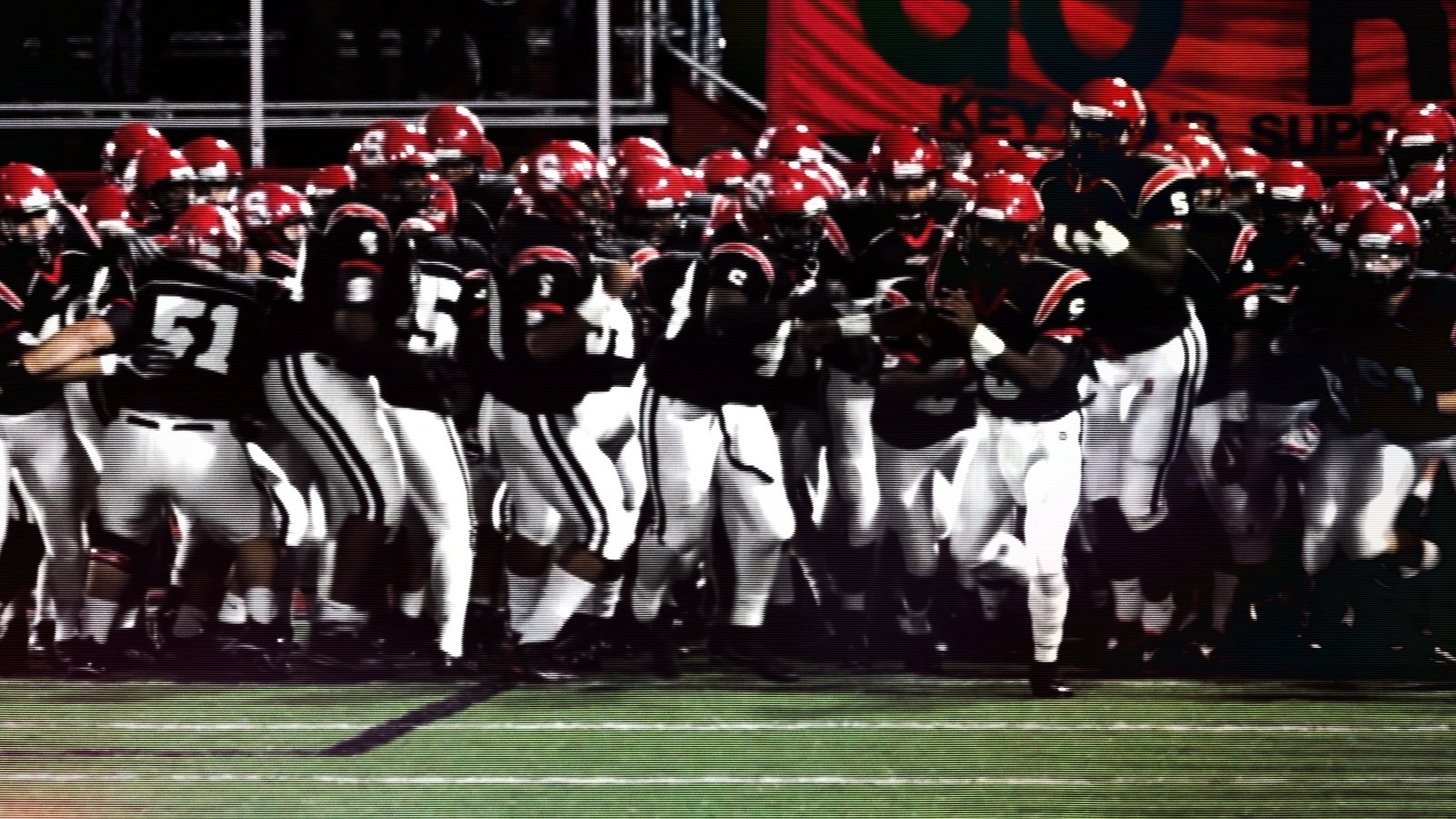 Produced by American Documentary and broadcasting on PBS since 1988, POV is American television's longest-running documentary series.

Roll Red Roll, which premiered at last year's Tribeca and Hot Docs Film Festivals, goes beyond the headlines to explore the Steubenville, Ohio, case where members of a small town's high school football team sexually assaulted a teenage girl. As the film unearths the complex motivations of both perpetrators and bystanders in this story, Roll Red Roll reveals the “boys-will-be-boys” attitudes at the core of their behavior and the role adults played in suppressing the story.

“POV programs the thought-provoking and salient films of our time," said director Nancy Schwartzman. "We are honored to be part of another incredible season, and to have Roll Red Roll spark critical discussions on a national platform at such an important time.”

"Nancy's film will rattle you to the core," said Justine Nagan, executive producer/executive director of POV/American Documentary. "As women and young girls across the country come forward to hold their abusers to account, this film reveals how bystanders—especially adults tasked with our children's well being—can perpetuate violence against women simply by looking the other way. This story is an important lesson on the power of bystander intervention."

POV's 32nd season begins with Roll Red Roll in June 2019 on PBS television, PBS Passport as well as pov.org and amdoc.org. Roll Red Roll will premiere with other announced titles including Oscar-shortlisted On Her Shoulders by Alexandria Bombach, The Silence of Others by Almudena Carracedo and Robert Bahar and The Gospel of Eureka by Michael Palmieri and Donal Mosher

Produced by American Documentary, POV is the longest-running independent documentary showcase on American television. Since 1988 on PBS, POV has presented films that capture the full spectrum of the human experience, with a long commitment to centering women and people of color in front of, and behind, the camera. It's on POV where American television audiences were introduced to groundbreaking works like Tongues Untied, The Act of Killing and American Promise and innovative filmmakers including Jonathan Demme, Nanfu Wang, and Laura Poitras. In 2018, POV Shorts launched as the first PBS series dedicated to bold and timely short-form documentaries.