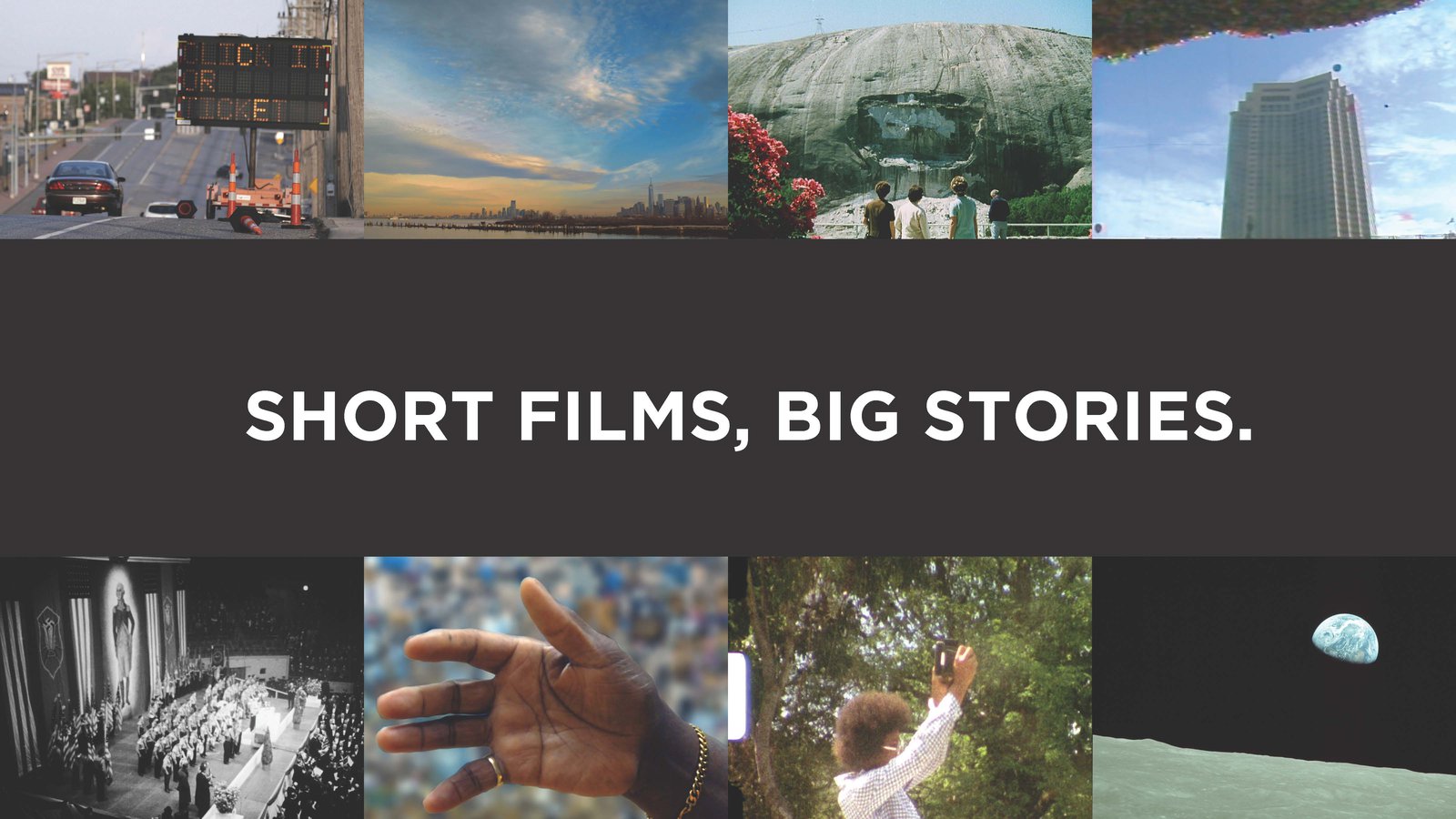 POV Shorts Returns For Its Third Season on PBS

Select titles Include: In the Absence, The Love Bugs and All Cats are Grey in the Dark

The Season is Available on PBS and to Stream Beginning October 26, 2020

New York, N.Y. — October 1, 2020 — POV Shorts, American Documentary's newest series, continues its third season with fifteen films featuring a diverse range of short-form documentary content packaged into seven half hour episodes. The films, curated into themes that highlight interconnectedness, are available Mondays on PBS and to stream at http://www.pbs.org/pov/ beginning October 26 through November 23, 2020. The season opener premiered on PBS July 20, 2020. Notable standouts of the new season include: Field of Vision’s In the Absence, a 2019 Oscar® nominee, which chronicles the 2014 sinking of the MV Sewol passenger ferry in South Korea; The Love Bugs, a 60-year love story between two octogenarian entomologists; and All Cats are Grey in the Dark and Kachalka, two shorts featured at Oscar-qualifying festivals earlier this year.

“The third season of POV Shorts features stories with unexpected parallels and subjects whose lives illustrate that which connects us,” said POV Shorts Producer Opal H. Bennett. “Building on the notable success of the first two seasons of POV Shorts, I’m thrilled to continue our long-standing collaboration with Field of Vision and NYT OpDocs, and excited to introduce new voices to POV audiences.”

Launched in 2018, POV Shorts sources films through a variety of channels, particularly its open call for entries page (cfe.pov.org). POV Shorts has almost 40 titles in its catalog. In addition, the strand works with major short-form digital distributors such as Field of Vision and has worked with others including The New York Times Op-Docs and Condé Nast.

Below is the list of upcoming films. Titles are listed in order of play.

THE SPECTRUM OF DIVIDE - Two perspectives on how shared beliefs connect and divide.

IN THE ABSENCE - A South Korean community is torn apart by a ferry disaster which claimed the lives of hundreds of children. When government incompetence is revealed as the main cause, the victims’ families seek justice.

UNIQUELY EURO - Two quirky stories as distinctive as the countries from which they hail, Ukraine and Austria.

COMIC CULTURE - Slices of life from opposite sides of the world--where the everyday veers into comedy.

CHERISH (POVS 301) - Three stories reflecting the many faces of love through memory, community and family.

Produced by American Documentary, POV Shorts was launched in 2018 as one of the first PBS series dedicated to bold and timely short-form documentaries. The program offers short form filmmakers a trusted broadcast and streaming, public venue to showcase their work to audiences. Additionally it is a great opportunity to welcome emerging and up-and-coming filmmakers into the POV family. POV Shorts is a sister project to POV, the longest-running independent documentary showcase on American television. Since 1988, POV has presented films on PBS that capture the full spectrum of the human experience, with a long commitment to centering women and people of color in front of, and behind, the camera.

POV Short films have been honored with numerous awards and nominations including from The News & Documentary Emmys, The Academy Awards and The International Documentary Association Awards. Learn more at pbs.org/pov and follow @povdocs on Twitter, Instagram, and Facebook.