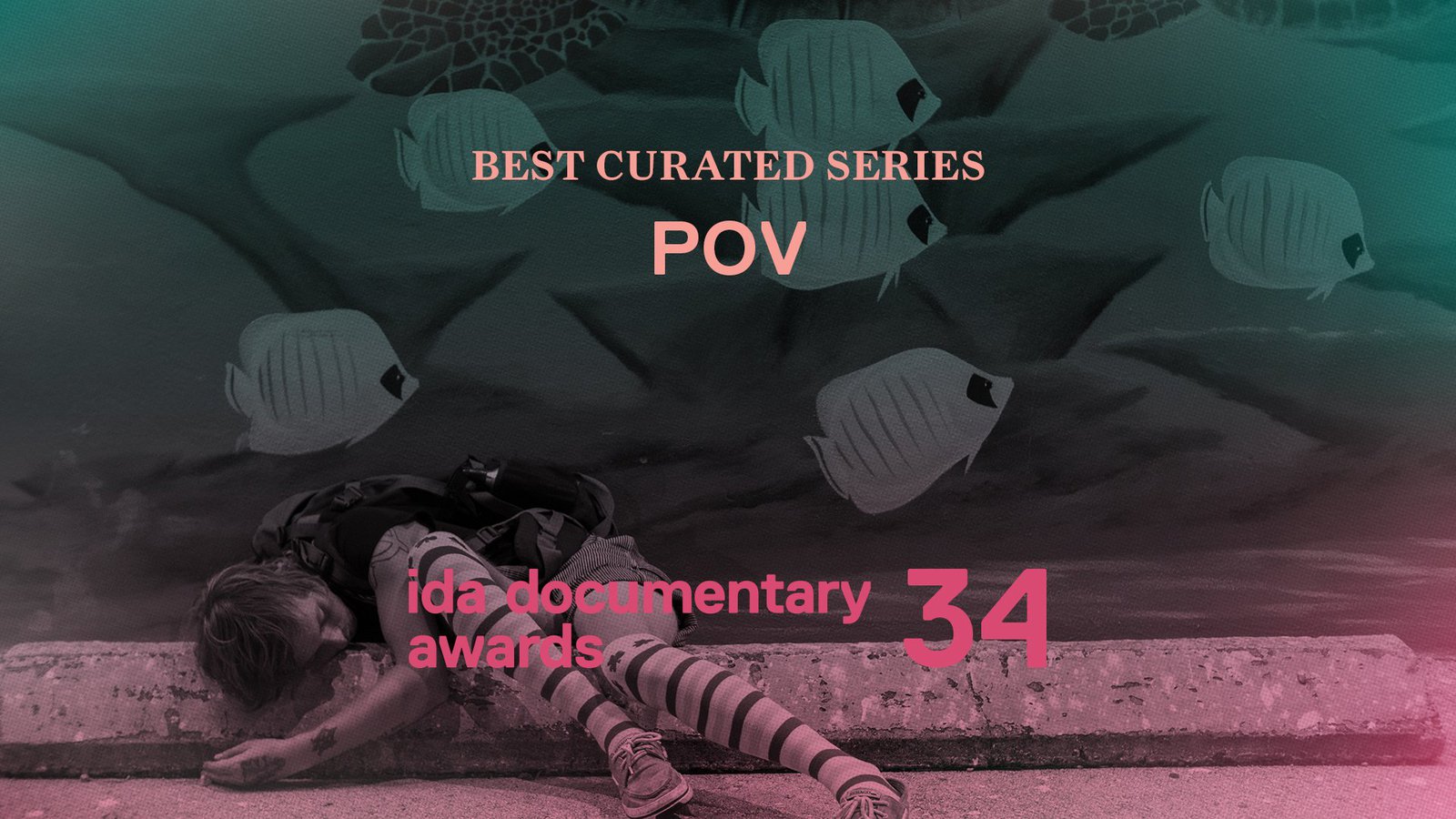 Los Angeles, Calif. — December 10, 2018 — POV won the prize for Best Curated Series at the 34th IDA Documentary Awards, held this past Saturday at Paramount Studios. This is the second year in a row POV was nominated in the category, and its fifth win in a series category from the awards showcase in the past decade.

Other wins for POV went to Bing Liu's Minding the Gap (Season 31) for Best Feature, and Almudena Carracedo and Robert Bahar's The Silence of Others (Season 32) for the Pare Lorentz Award, a prize that recognizes work illuminating pressing social problems. Carracedo and Bahar's film as well as Kimberly Reed's Dark Money were also nominated in the Best Feature category.

Learn more about the winning films below:

Bing Liu's debut film is a coming-of-age saga of three skateboarding friends in their Rust Belt hometown. In his quest to understand why he and his friends all ran away from home when they were younger, Bing follows 23-year-old Zack as he becomes a father and 17-year-old Keire as he gets his first job. While navigating a complex relationship between his camera and his friends, Bing explores the gap between fathers and sons, between discipline and domestic abuse and ultimately that precarious chasm between childhood and becoming an adult. A co-production of American Documentary | POV, ITVS and Kartemquin Films. A co-presentation with the Center for Asian American Media (CAAM).

The Silence of Others reveals the epic struggle of victims of Spain’s 40-year dictatorship under General Franco, who continue to seek justice to this day. Filmed over six years, the film follows victims and survivors as they organize the groundbreaking “Argentine Lawsuit” and fight a state-imposed amnesia of crimes against humanity, in a country still divided four decades into democracy.