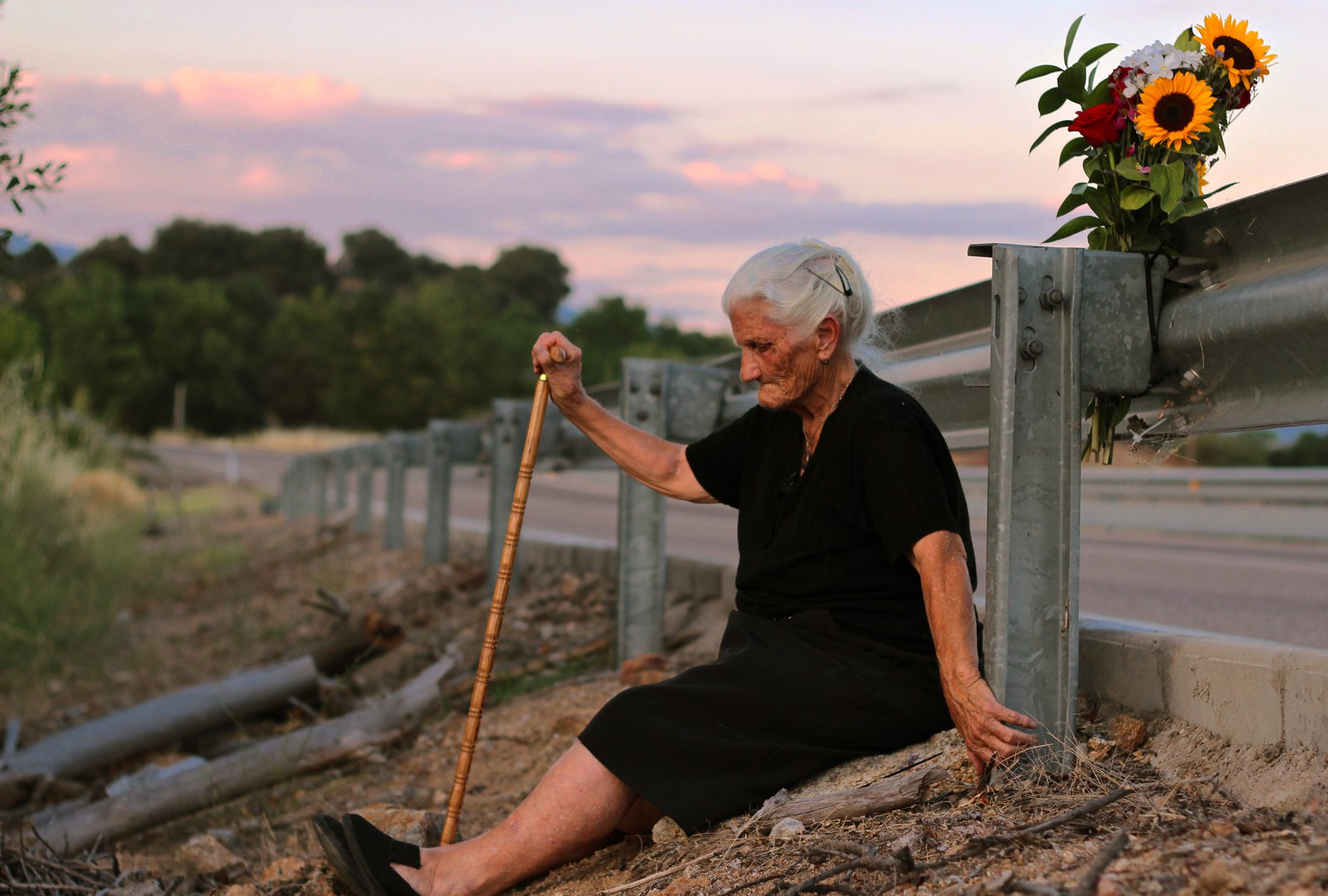 POV Leads As Most Awarded Show, With Total of Four Wins

American Documentary | POV shares the award of The Silence of Others with Semilla Verde Productions, Lucernam Films, Independent Television Service (ITVS) and Latino Public Broadcasting (LPB), in association with El Deseo, and executive producer Pedro Almodovar. Funding was provided by the Corporation for Public Broadcasting (CPB). The Silence of Others reveals the epic struggle of victims of Spain’s 40-year dictatorship under General Franco as they continue to seek justice four decades into democracy. It was shortlisted for Best Documentary Feature for the 91st Academy Awards® and won a 2020 George Foster Peabody Award for Documentary and a 2019 Goya Award for Best Documentary Film.

“Year after year, the News and Doc Emmys are an acknowledgment of the vision and import of public media,” said Justine Nagan, executive producer/executive director of POV/American Documentary. “Particularly in this moment, these awards recognize the talent and dedication of independent filmmakers bringing brave, resonant stories to broad audiences. The Silence of Others shows the power of people coming together to fight oppression and to acknowledge and address past harm. It’s a beautiful film about the resilience and strength of humanity. We are proud to have brought it to American audiences through PBS broadcast and streaming and through our community network. Congratulations to all of the winners and nominees.”

The full list of American Documentary/ POV’s 2020 Emmy winners are (visitwww.pbs.org/pov/pressroom/ for more details on each film):

The full list of awards for the 41st Annual News and Documentary Emmy® Awards is available at https://theemmys.tv/news-41st-documentary-winners/. The winners in the Documentary Categories were presented in a virtual ceremony Tuesday, September 22nd, 2020 at 8 p.m. EDT.

Produced by American Documentary, POV is the longest-running independent documentary showcase on American television. Since 1988, POV has presented films on PBS that capture the full spectrum of the human experience, with a long commitment to centering women and people of color in front of, and behind, the camera. It's on POV where American television audiences were introduced to groundbreaking works like Tongues Untied,The Act of Killing and American Promise and innovative filmmakers including Jonathan Demme, Nanfu Wang, and Laura Poitras. In 2018, POV Shorts launched as one of the first PBS series dedicated to bold and timely short-form documentaries.

Women's Equity Center and Action Network (WE CAN)