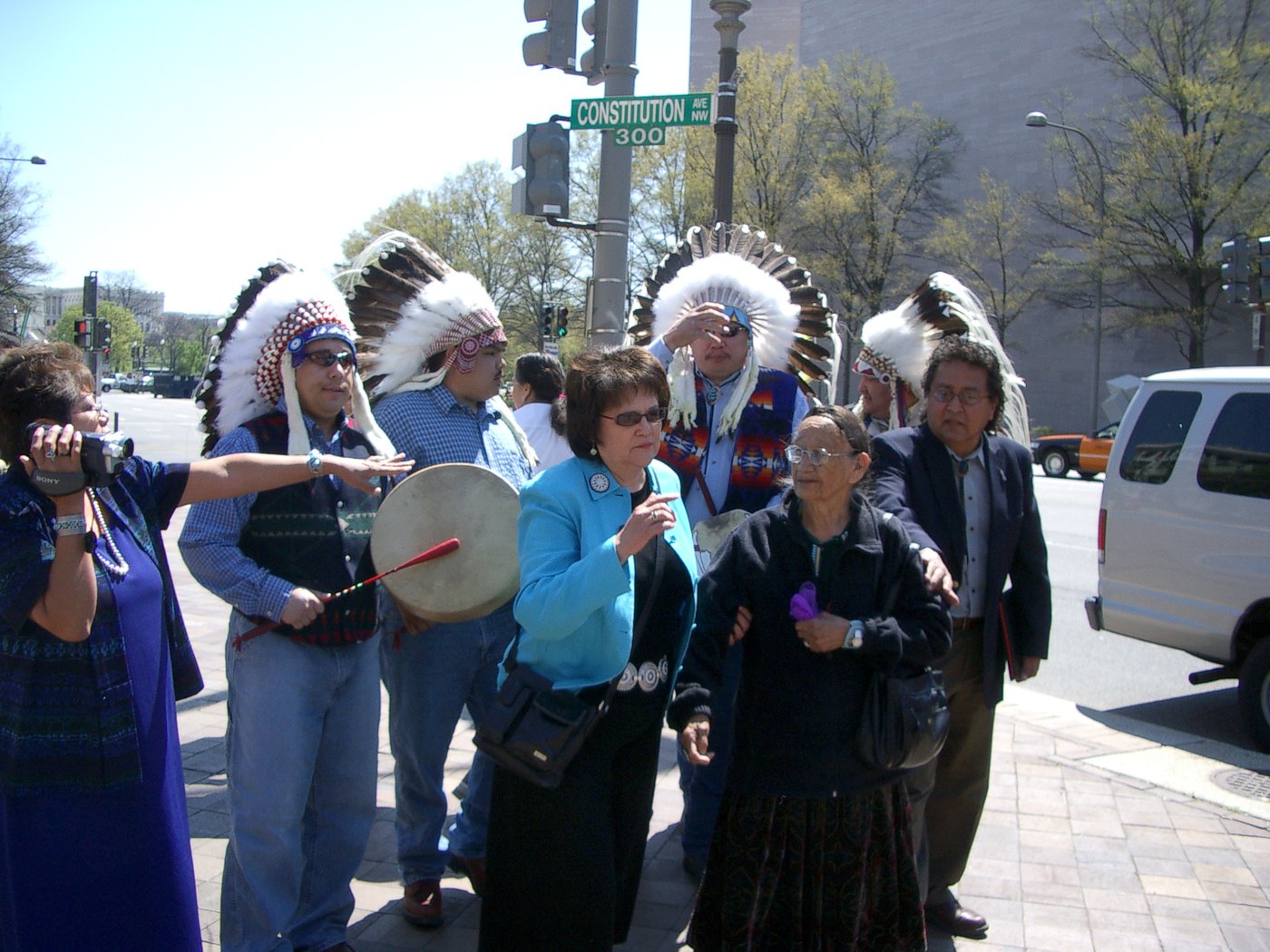 One Woman's Fight for Justice

100 Years: One Woman's Fight for Justice​ is the compelling story of Elouise Cobell, a petite Blackfeet warrior from Montana, the great granddaughter of the legendary, Mountain Chief. As an advocate for Native American financial self-determination and independence, she conducted her own investigation and uncovered longstanding abuses, mismanagement, denial and betrayal in the Bureau of Indian Affairs. Her pursuit of justice led her to find remedy for over half a million Native American account holders whose funds were held by the U.S. government in trust for a century.

... inspiring and enraging ...'100 Years' emerges as a portrait of one remarkable rabble-rouser, the late Native American activist Elouise Cobell.