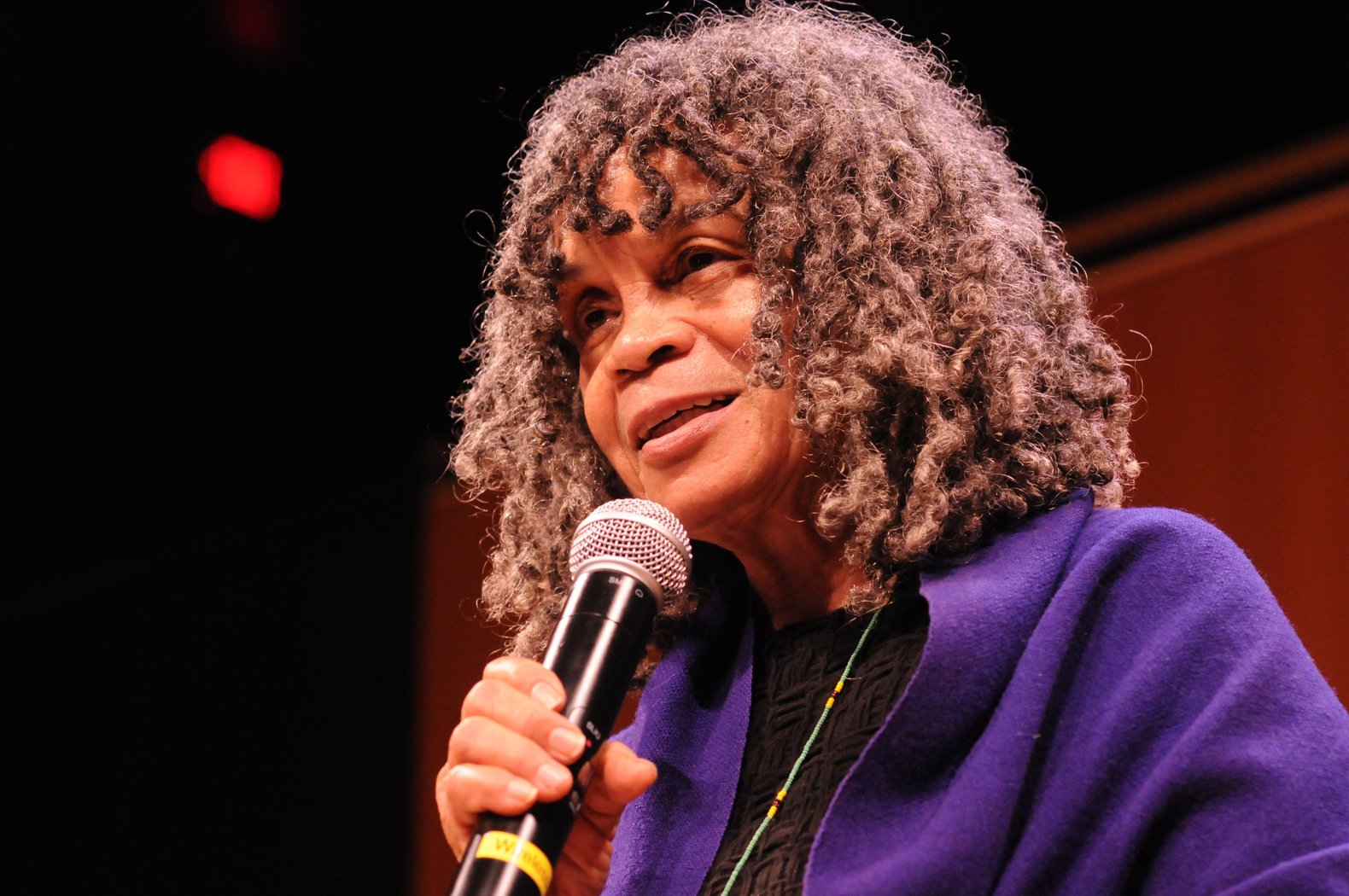 BaddDDD Sonia Sanchez is a portrait of the artist, revealing Sanchez’s uncompromising life. Deemed "a lion in literature's forest" by poet Maya Angelou, Sanchez is a winner of major literary honors, including the American Book Award in 1985 and the Harper Lee Award in 2004, among others. A significant figure in the 1960s Black Arts Movement, often considered the artistic arm of the Black Power Movement, she raised her voice in the name of black culture, civil rights, women's liberation, and world peace. 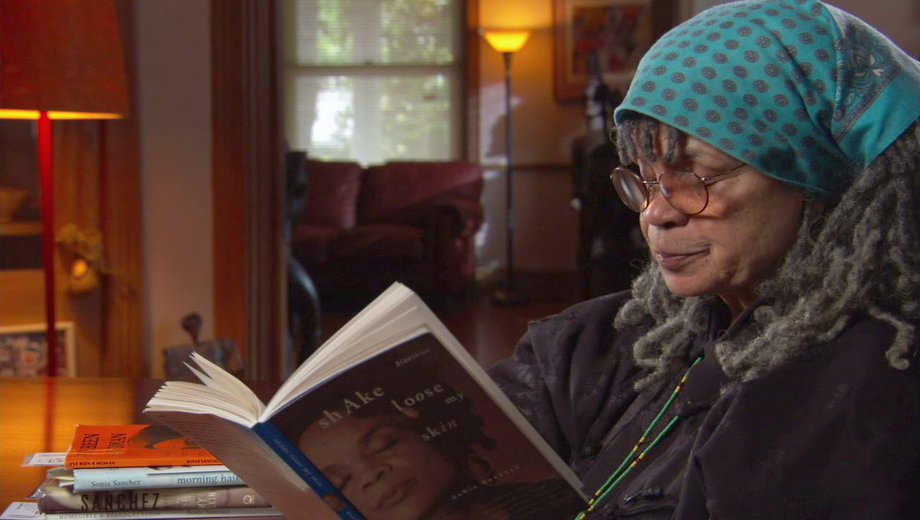 BaddDDD Sonia Sanchez is a portrait of the artist, revealing Sanchez’s uncompromising life. Deemed "a lion in literature's forest" by poet Maya Angelou, Sanchez is a winner of major literary honors, including the American Book Award in 1985 and ...

I want to tell people how I became this woman with razor blades between her teeth.