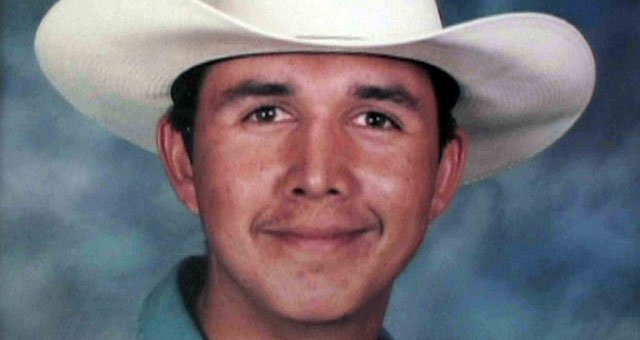 The Ballad of Esequiel Hernandez

In 1997, U.S. Marines patrolling the Texas-Mexico border as part of the War on Drugs shot and killed Esequiel HernÃ¡ndez Jr. Mistaken for a drug runner, the 18-year-old was, in fact, a U.S. citizen tending his family's goats with a .22 rifle. He became the first American killed by U.S. military forces on native soil since the 1970 Kent State shootings. The Ballad of Esequiel HernÃ¡ndez, narrated by Tommy Lee Jones, explores Hernandez's tragic death and its torturous aftermath. His parents and friends, the Marines on patrol, and investigators discuss the dangers of militarizing the border and the death of one young man. A co-presentation of Latino Public Broadcasting. An official selection of the 2007 Tribeca Film Festival. 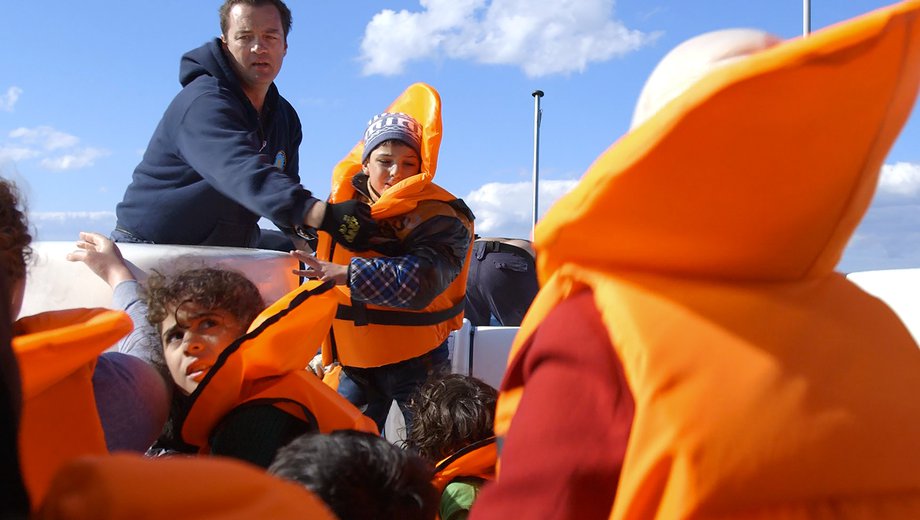 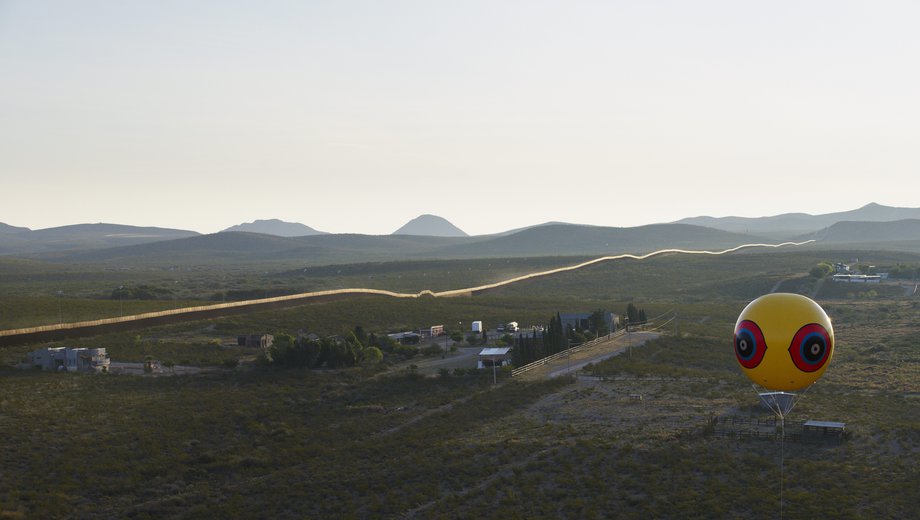