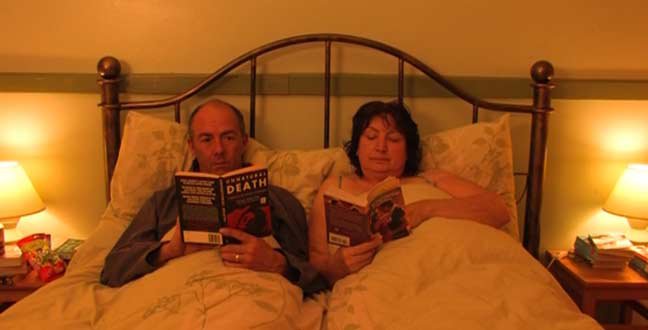 Every four seconds a romance novel published by Harlequin or its British counterpart, Mills & Boon, is sold somewhere in the world. Julie Moggan's Guilty Pleasures takes an amusing and touching look at this global phenomenon. Ironies abound in the contrasts between the everyday lives of the books' readers and the fantasy worlds that offer them escape. Guilty Pleasures portrays five romance devotees who must, ultimately, find their dreams in the real world. An Official Selection of the 2011 International Documentary Film Festival Amsterdam. 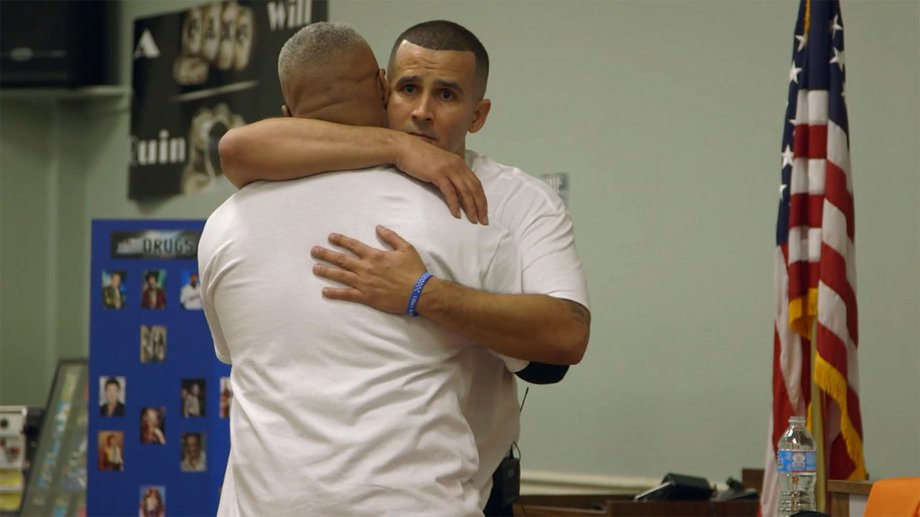