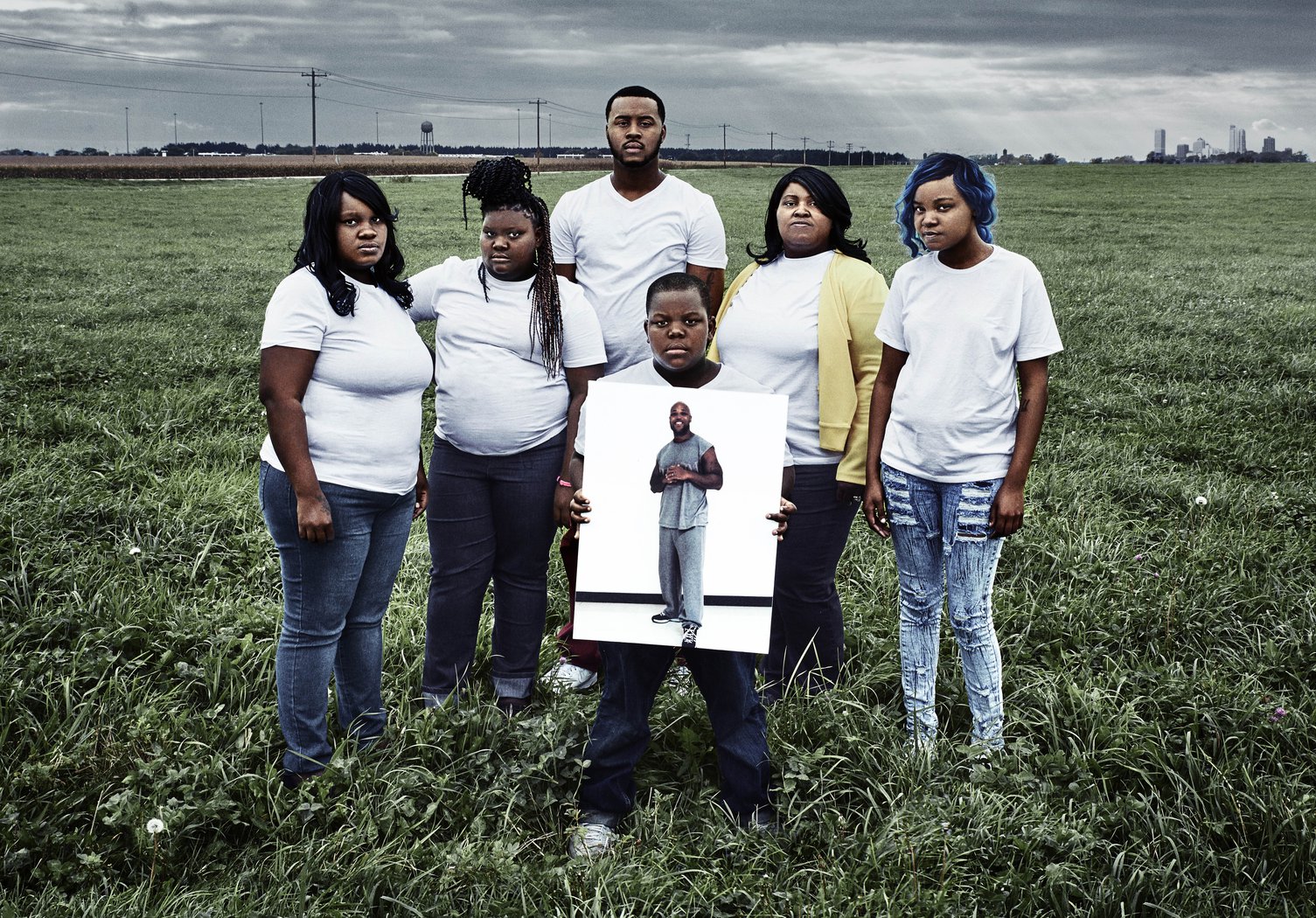 MILWAUKEE 53206​ introduces viewers to a community with the highest rate of incarcerated African American men in the U.S. The unvarnished film unfolds through the stories of postal code 53206 residents directly impacted by imprisonment: Beverly Walker and her husband, Baron, who is in prison and caught between changing parole laws. Chad Wilson, a former drug dealer who hopes to turn his life around and to get at least some of his record expunged. Dennis Walton took a wrong turn early in life but found a way out by creating a support system for men seeking re-entry.