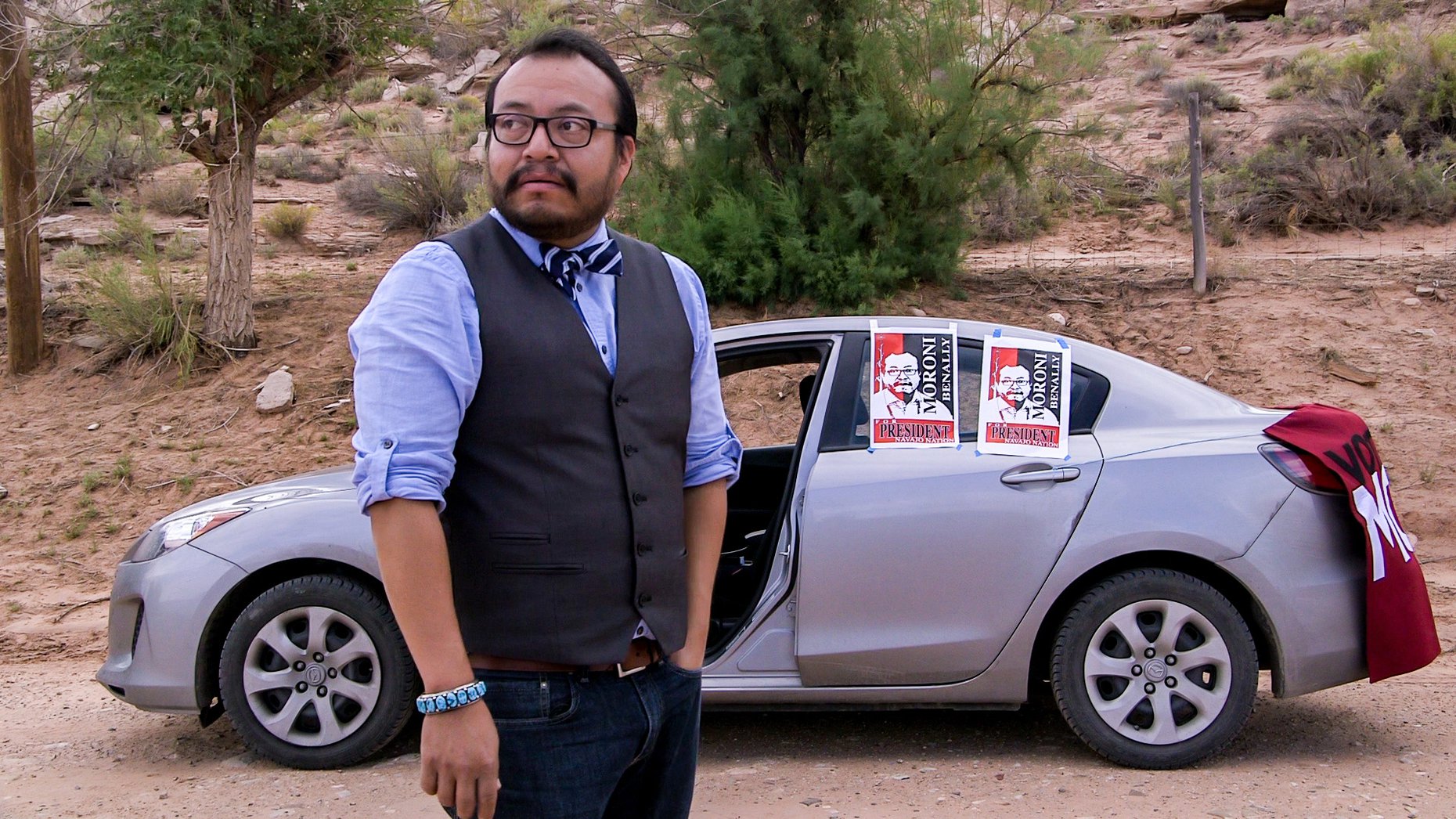 Every four years, the Navajo Nation elects its president, whom many consider the most powerful Native American in the country. Frustrated about the lack of progress in the reservation, Moroni Benally, a witty academic LGBTQ candidate with radical ideas, hopes to defeat the incumbent president. Moroni for President follows the political newcomer’s grueling, lonely campaign. Fraught with challenges, Moroni soon discovers that theory and a platform does not necessarily prepare you for the daily dirt of politics and the unpredictability of voter’s choice.

Moroni For President is a co-production of Outburst Pictures, LLC and Independent Television Service (ITVS), in association with Vision Maker Media (VMM). 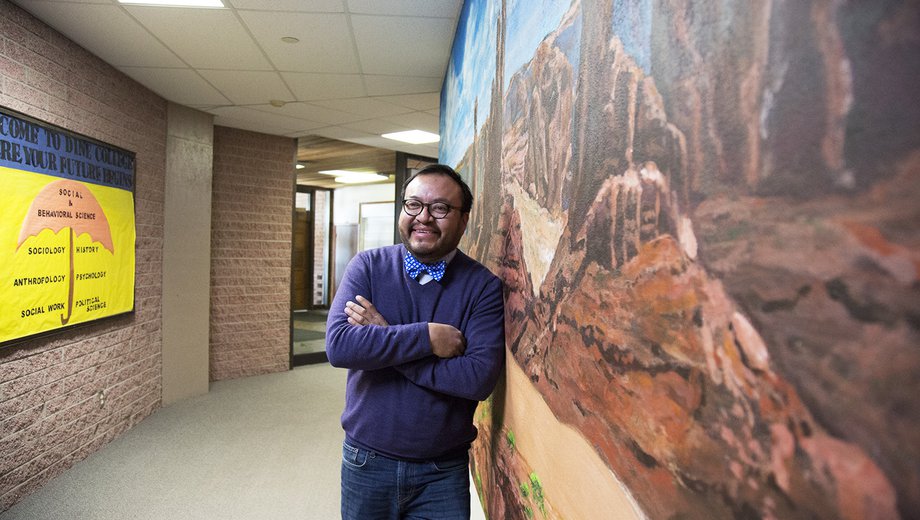 Every four years, the Navajo Nation elects its president, whom many consider the most powerful Native American in the country. Frustrated about the lack of progress in the reservation, Moroni Benally, a witty academic LGBTQ candidate with radical ideas, hopes ...