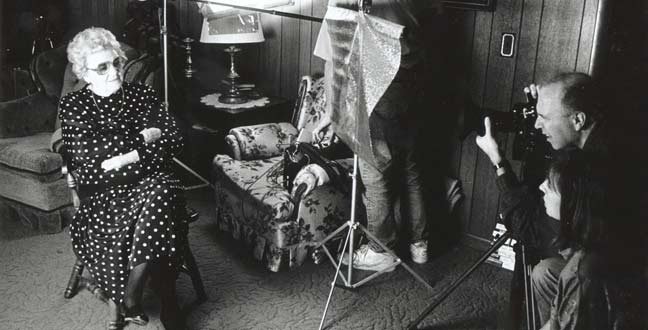 Stranger with a Camera

In the coal-mining heart of Appalachia's "poverty belt," where residents have felt alternately aided and assaulted by media exposure, the 1967 murder of filmmaker Hugh O'Connor still stirs strong community feelings. O'Connor was in the area during the War on Poverty gathering images for a film and was killed by landowner Hobart Ison. Barret turns the story of this tragic confrontation into an interrogation of the media itself and its relationship to public knowledge and private dignity as well as a meditation on Appalachia's place in the American imagination. 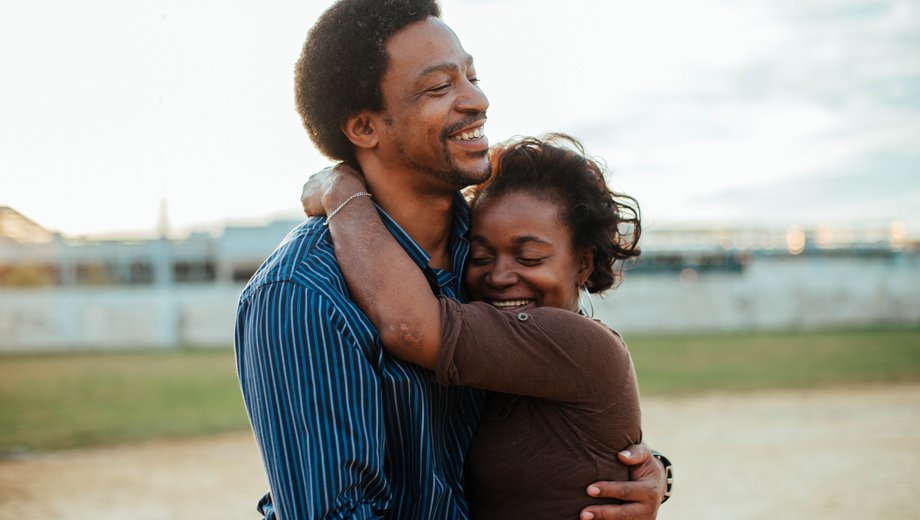