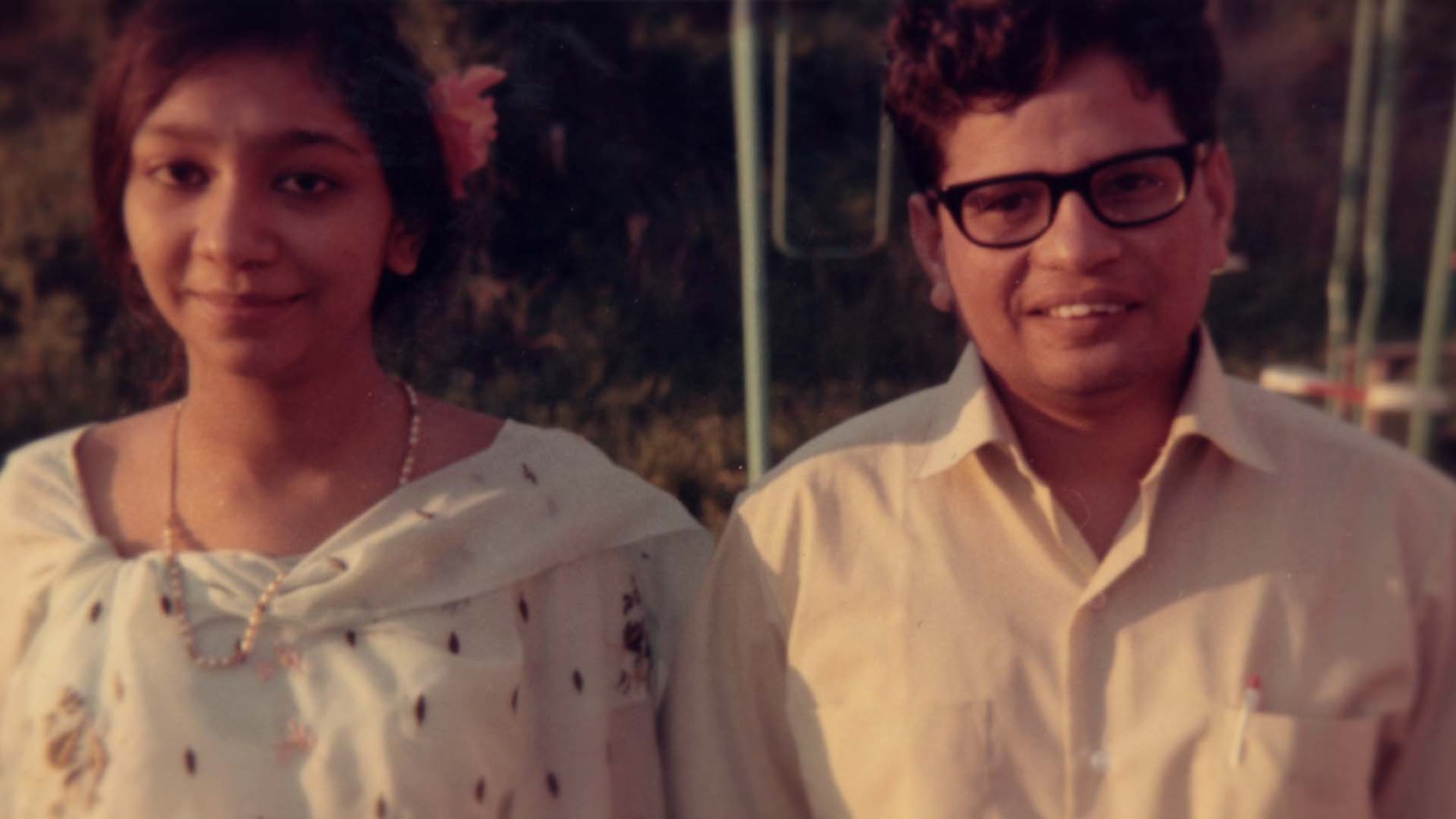 Things happen to you when you're a kid, says filmmaker Dinesh Sabu, "and you make sense of it after." Sabu is ruminating on his parents' deaths, which came when he was 6 years old. Two decades later, worried that he has no memories of his mother and father, he turns a camera on his siblings, trying to understand their parent’s lives and tragic deaths. It's a journey that takes him to India, a country he barely knows, and it forces him to think about the mental illness that seems to run in his family. 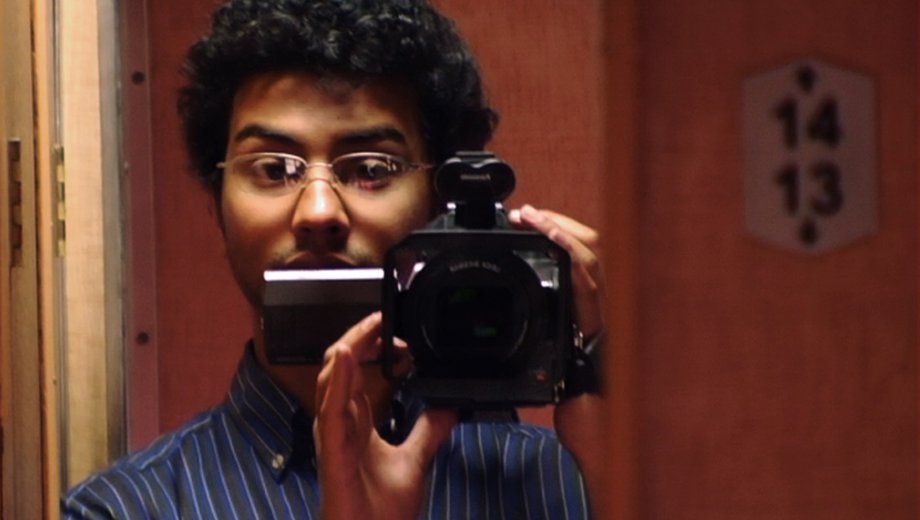 Things happen to you when you're a kid, says filmmaker Dinesh Sabu, "and you make sense of it after." Sabu is ruminating on his parents' deaths, which came when he was 6 years old. Two decades later, worried that ...

A fascinating look into how we are caught between influences of our past and present. Reflective, heartfelt filmmaking.