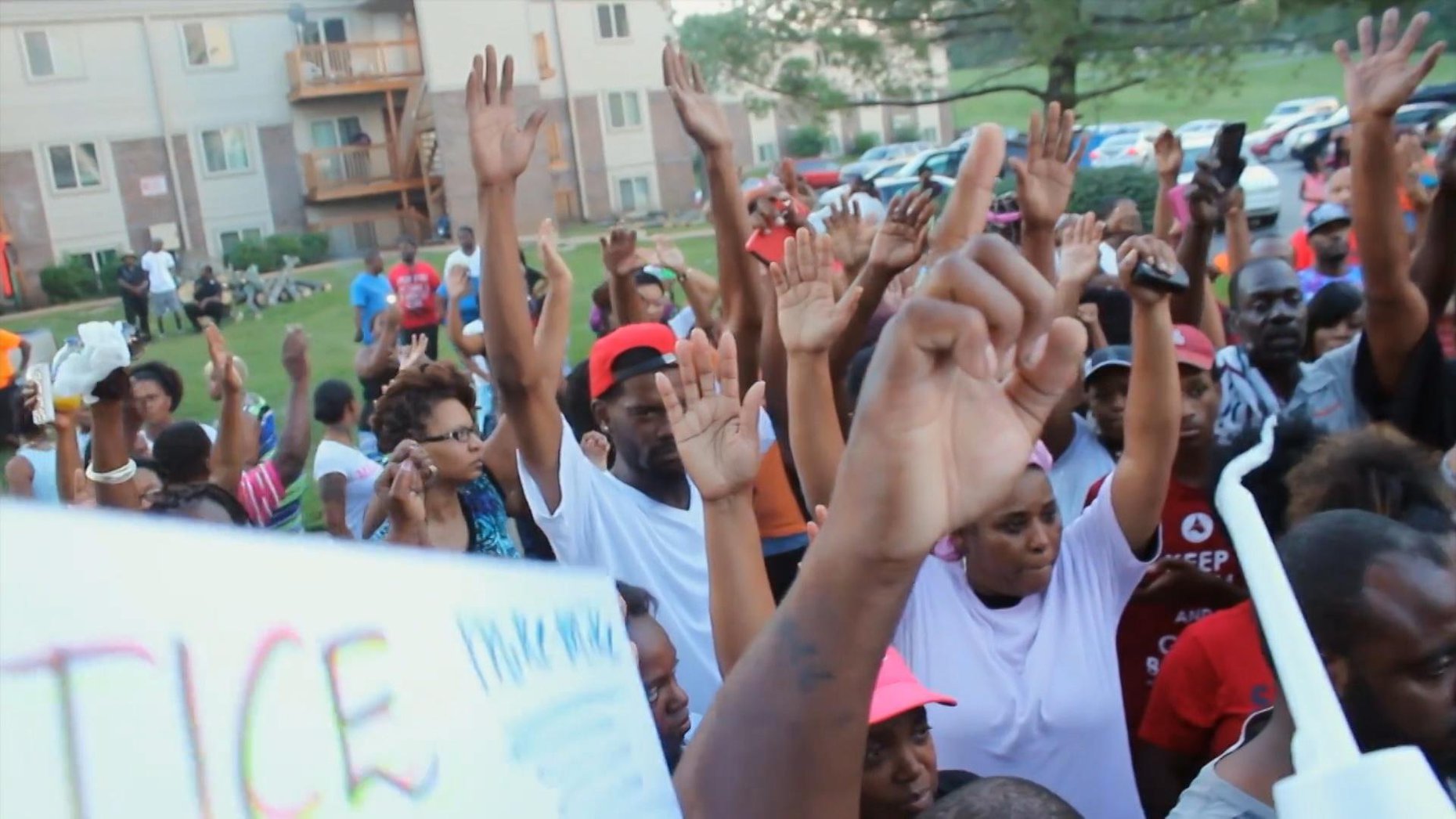 When unarmed teenager Michael Brown is killed by police and left lying in the street for hours, it marks a breaking point for the residents of the St. Louis area and beyond. Whose Streets? is an unflinching look at the Ferguson, Missouri uprising. As the national guard rolls in, a new generation mounts a powerful battle cry not just for their civil rights, but for the right to live. Official Selection, 2017 Sundance Film Festival. A co-presentation with Black Public Media. 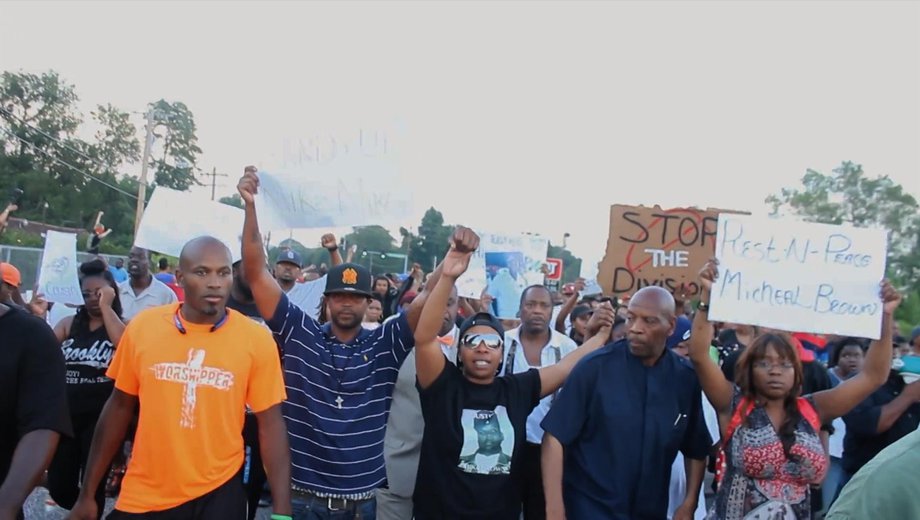 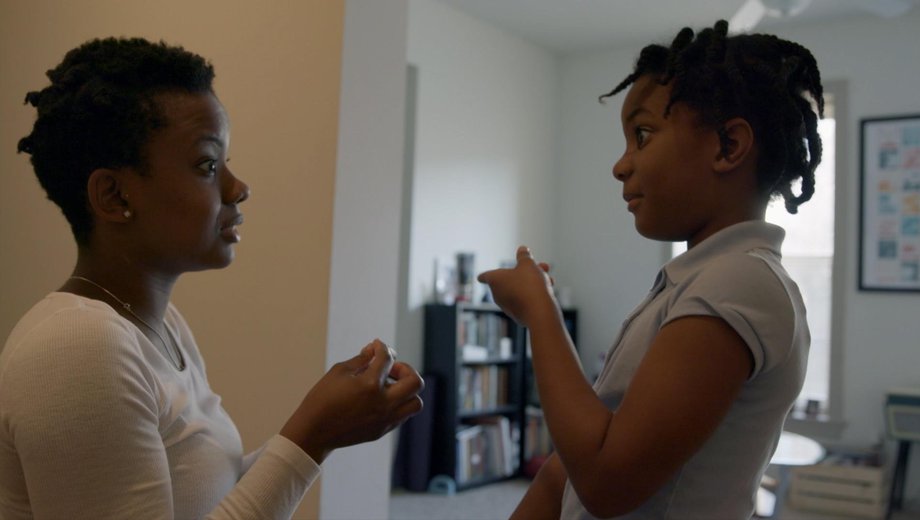 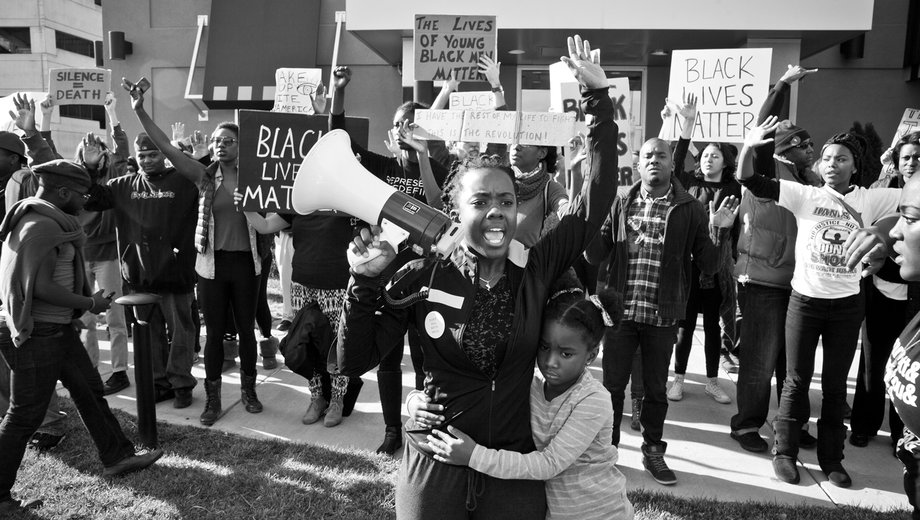 Although news reports presented police use of rubber bullets and tear gas as justifiable responses to increasingly volatile crowds, Whose Streets? offers a useful alternative view, with citizen journalists capturing what look like unprovoked attacks on demonstrators by law enforcement officers woefully unprepared or unwilling to de-escalate sensitive situations and engage.

Whose Streets? Community Screening at TechArtista

POV: 'Whose Streets?' | Press Kit
More from The Press Room