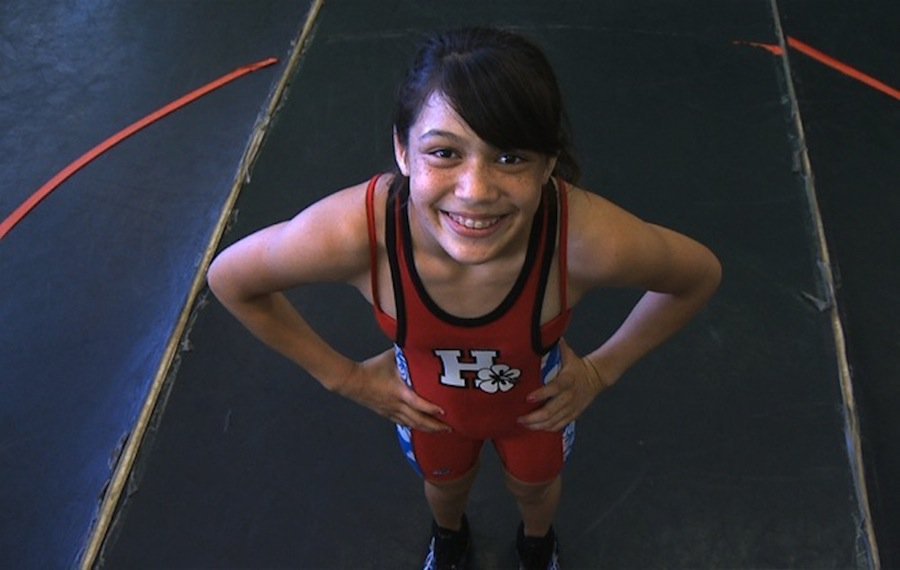 Teshya Alo is 16 years old and weighs 125 pounds. But on the judo and wrestling mats, she throws women twice her age and many pounds heavier. And she beats boys. Now she has her sights set on taking gold at both the judo and wrestling world championships. If she does, she’d be the first and youngest athlete ever to win world championships in two different sports in the same year. But it won’t be easy. Teshya lives in Hawai’i and the cost to travel to mainland tournaments drains her family’s resources. She’s a student at Kamehameha Schools and she’s going through puberty. Winning Girl follows the four-year journey of this part-Polynesian teenage judo and wrestling phenomenon from Hawai’i, and in doing so, tells the dynamic story of an elite athlete on her ascent, a girl facing the challenges of growing up, and an entire family dedicated to a single dream. 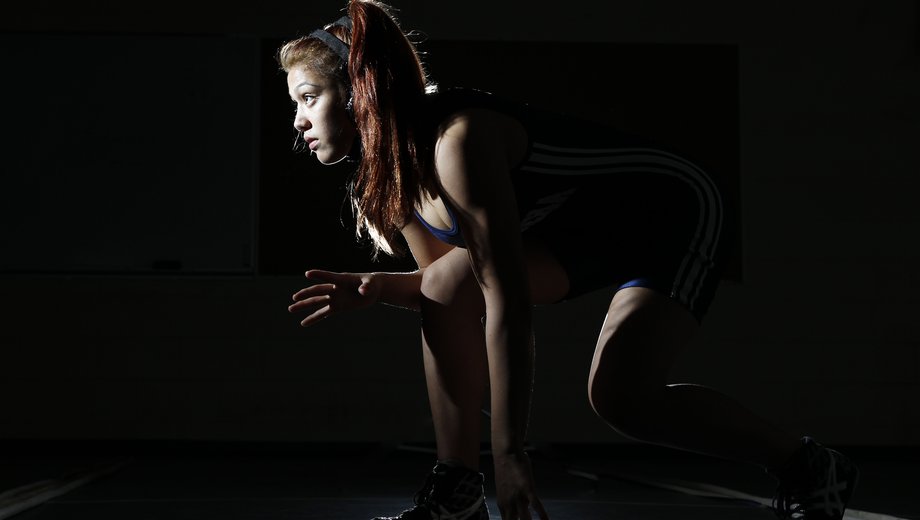 Teshya Alo is 16 years old and weighs 125 pounds. But on the judo and wrestling mats, she throws women twice her age and many pounds heavier. And she beats boys. Now she has her sights set on taking gold ... 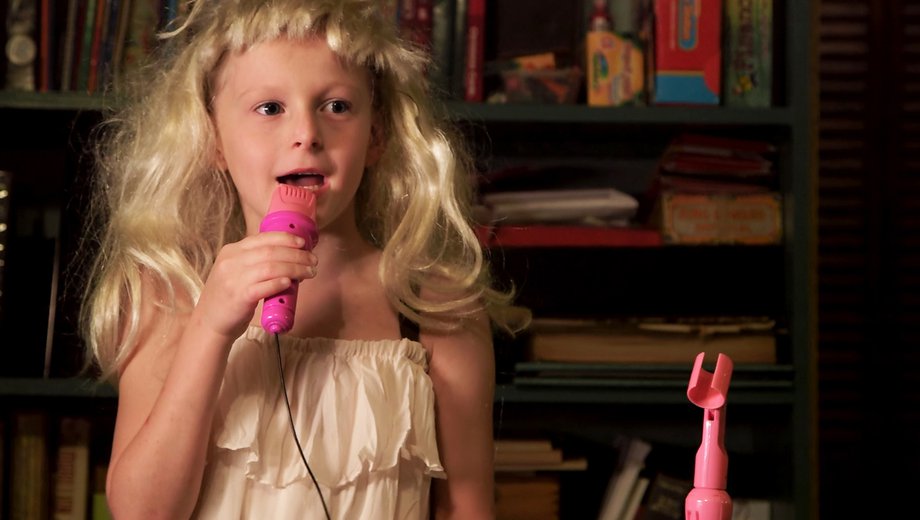 An intimate portrait of a gender-nonconforming child growing up in conservative rural Florida. 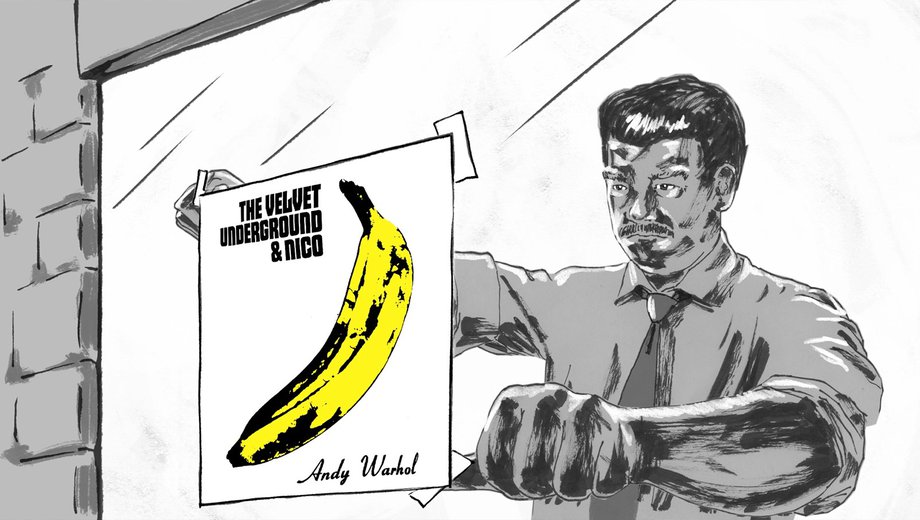 The Velvet Underground Played At My High School

This animated short recounts the Velvet Underground's first gig in 1965: in front of a crowd of shocked kids at a suburban New Jersey high school.

To call Teshya ambitious would be an understatement.