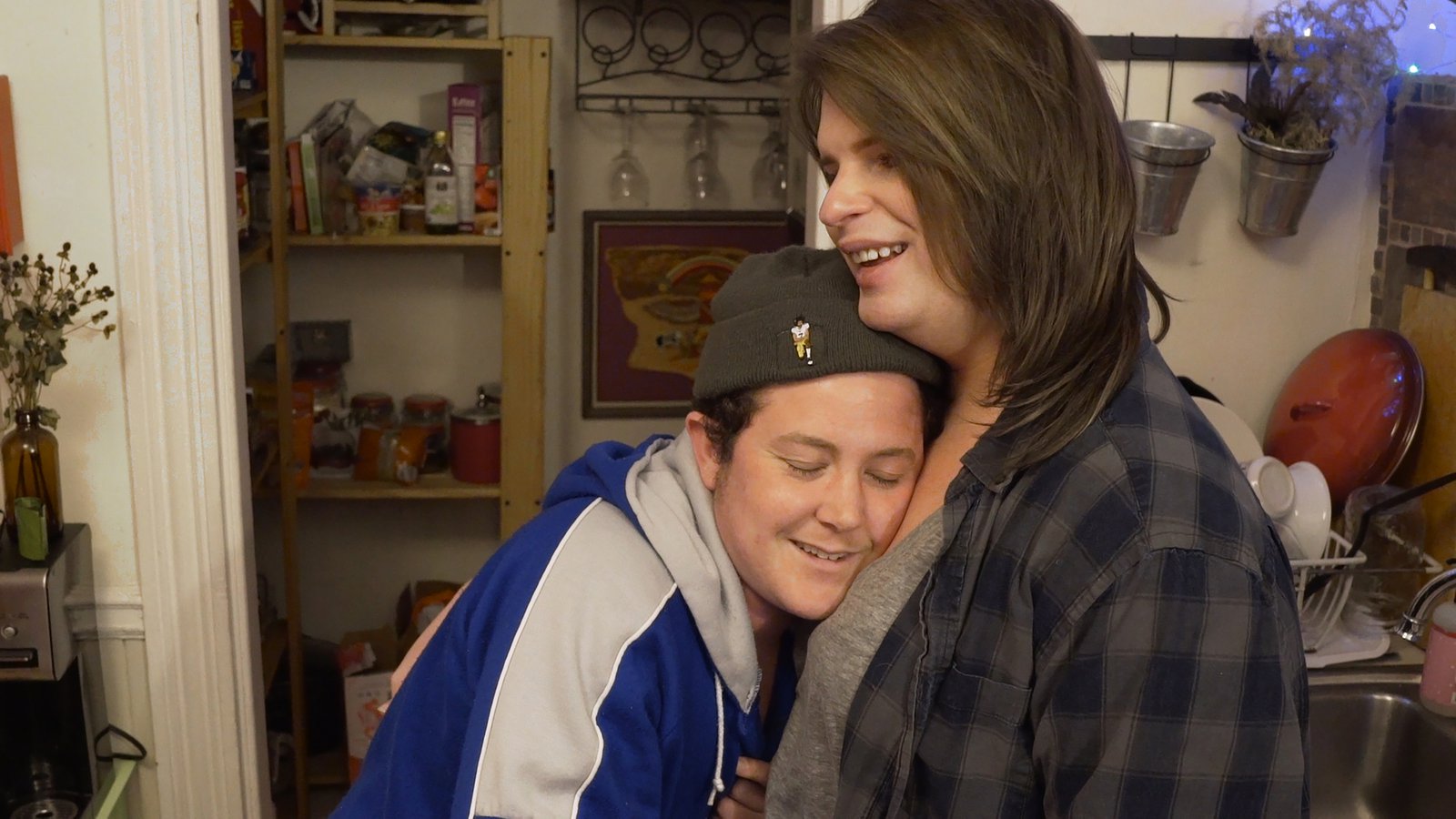 Since 1970, the LGBTQ+ community has used June as a month to remember and reflect on the long journey to arrive at this moment in time. While the U.S. government has officially designated June LGBT Pride Month, many struggles within the community persist and go unnoticed. WORLD Channel seeks to shed light on these challenges by sharing stories from diverse voices of LGBTQ+ individuals.

“WORLD Channel is committed to elevating the voices of marginalized groups and peoples. During Pride month, it’s essential that we highlight the unique stories and struggles of the LGBTQ+ community,” said Chris Hastings, Executive Producer of WORLD Channel at GBH in Boston. “Despite growing acceptance and understanding, homophobia and transphobia still exist at an alarming rate across the globe. By sharing these stories, WORLD Channel hopes to educate people on the issues and further the growth of understanding for individuals who identify as LGBTQ+.”

In addition to month-long thematic programming, viewers can watch the exclusive premiere of America ReFramed’s Jack & Yaya on WORLD Channel:

America ReFramed: Jack & Yaya will be available for streaming on worldchannel.org on June 22. Additional films highlighting coming out stories, the history of the Stonewall riots, and many other Pride topics will stream throughout the month, including:

Check local listings for films and airdates. Join @worldchannel as we share #PrideStories on our social conversations.