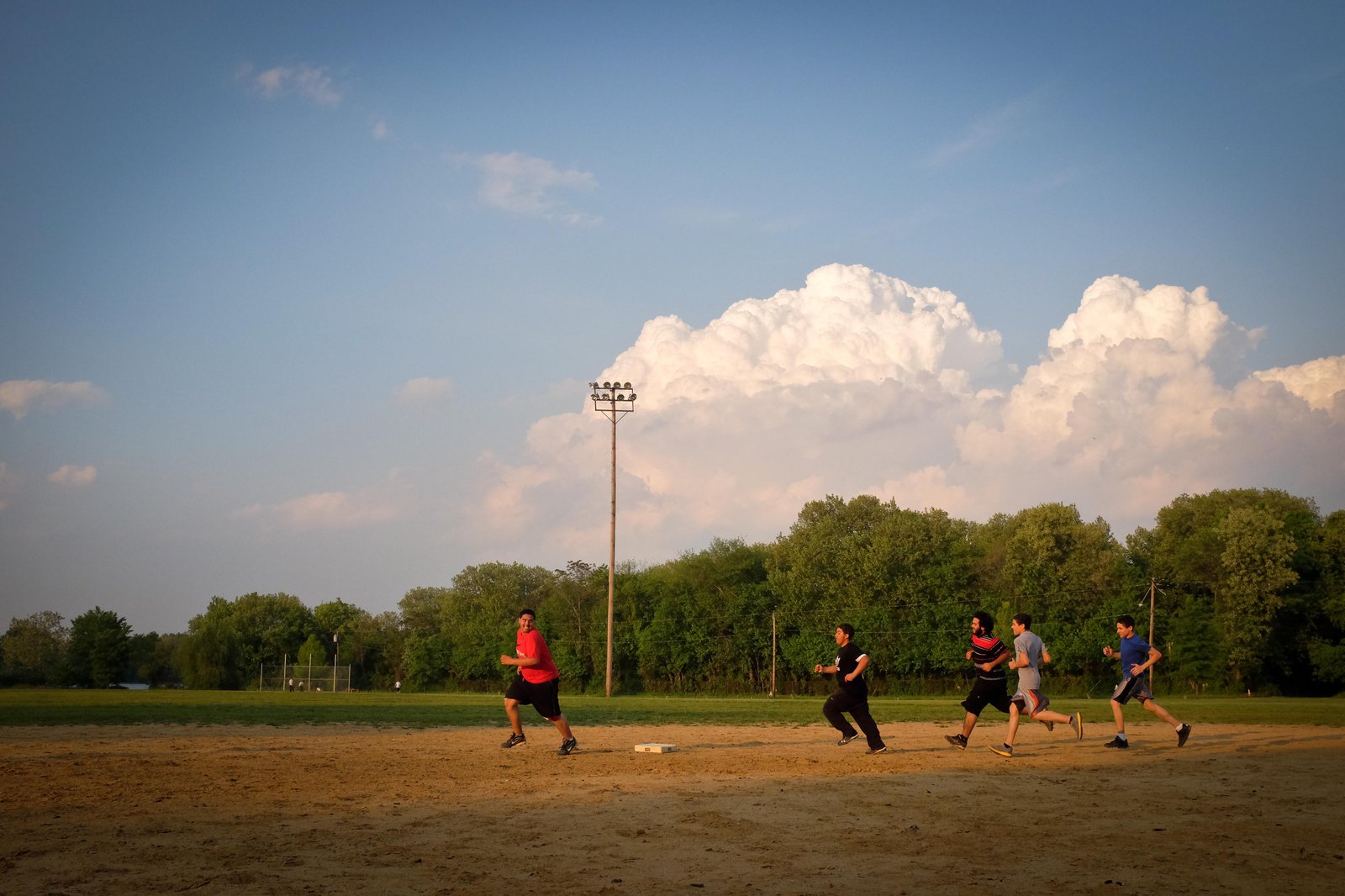 "I’ve come here to Camden to do something that might have been unthinkable just a few years ago. And that’s to hold you up as a symbol of promise for the nation." —Former President of the U.S.A., Barack Obama (May 2015)

New York, NY— December 17, 2018 — Pyne Poynt, a film about the North Camden Little League, sheds light on the New Jersey city's struggles and the people who strive to make it a better place to live for their children and thecommunity at-large. The film, from filmmakers Steve Patrick Ercolani and Gabe Dinsmoor, will make its U.S. broadcast premiere on Tuesday, January 22, 2019 at 8 p.m. (7 p.m. CT / 9 p.m. PT) on WORLD Channel, aspart of the new season of America ReFramed. It will also make its streaming debut on worldchannel.org, amdoc.org and all station-branded PBS platforms including PBS.org, and on PBS apps for iOS, Android, Roku, Apple TV, Amazon Fire TV and Chromecast.

"WORLD Channel is proud to support the broadcast premiere of Pyne Poynt, and to share the important story of North Camden Little League," said Chris Hastings, executive producer and editorial manager for WORLD Channel at WGBH Boston. "The film portrays a community working together for a greater good," says Justine Nagan, executive producer of America ReFramed.

In Pyne Poynt, multiple voices converge as one to tell their community’s story, from the formerly incarcerated drug dealers-turned-little-league-coaches to the hardened cops who are re-trained to guard the public safety with compassion and empathy. Morton’s crusade transforms Pyne Poynt Park from a drug-infested battlefield into a field of dreams, where for a few sacred hours, the youth of Camden can play ball and feel free. "By bringing the families and the children back into the parks...we began to live again," explains protagonistBryan Morton.

When crime statistics and open-air drug markets make a significant drop, former President Barack Obama proudly holds Camden up as a "symbol of promise for the nation."