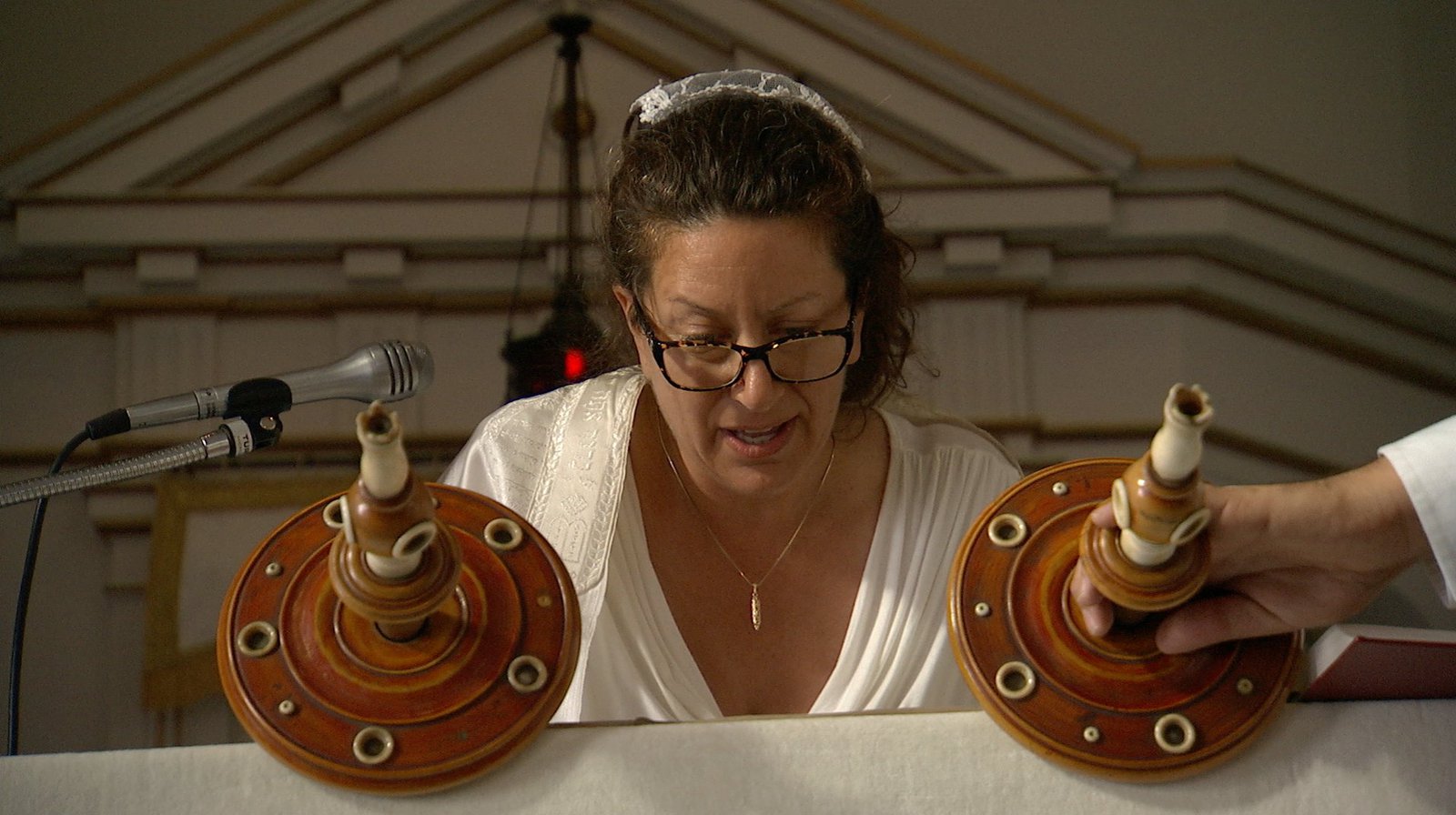 “They’re people like you and me, trying to be dauntless in the face of hopelessness, as too many congregants pass away or move out of town. They’re Jews.” – Rob Golub, The Wisconsin Jewish Chronicle

New York, N.Y. — November 9, 2018 — There Are Jews Here takes you on a journey to places where most never imagined Jews existed. In the wake of the tragedy in Pittsburgh, this story shifts our focus to Jewish persistence, community and continuity, offering stories of strength and resilience.

There Are Jews Here, a film by Brad Lichtenstein and Morgan Johnson, follows the untold stories of four once-thriving Jewish-American communities that are now barely holding on. Struggling with aging congregants and dwindling interest, families are moving to larger cities with more robust congregations and vibrant Jewish life.

There Are Jews Herewill make its U.S. television premiere and streaming debut on Tuesday, December 4, 2018 at 8 p.m. (7 p.m. CT / 9 p.m. PT, over a multicast seven-day window) on WORLD Channel (check local listings) and worldchannel.orgas part of the current season of America ReFramed, public media’s award-winning documentary series. It will also be available to stream for free on all station-branded PBS platforms including PBS.org,and on PBS apps for iOS, Android, Roku, Apple TV, Amazon Fire TV and Chromecast.

In Latrobe, Pennsylvania, a synagogue manages to stay open long enough for the bat mitzvah of their oldest member's granddaughter. In Butte, Montana, board member Nancy Oyer tries to do everything in her power to lead services and keep things together while struggling with her personal health. In Laredo, Texas, a young interfaith couple is torn between reviving their dying community or leaving it behind.

And in Dothan, Alabama, a local philanthropist is offering financial incentives to those willing to make a new life in his city. The film follows a family from Los Angeles who takes up the offer.

There Are Jews Here is both a celebration of tenacity and a warning that the legacies of such communities could be lost forever. An affecting portrait of people who are doing their part to keep the Jewish spirit alive, There Are Jews Here celebrates religious diversity and Jewish continuity in smalltown America.