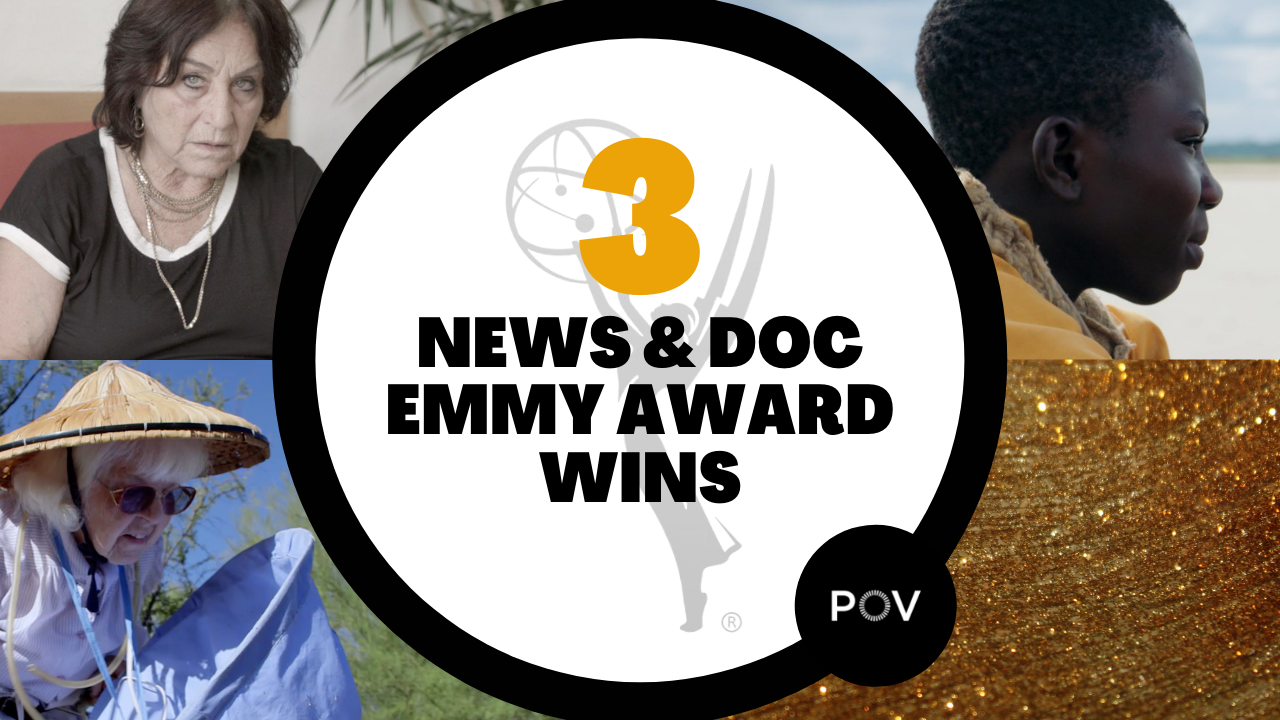 The Rescue List, which received the Emmy for Outstanding Social Issue Documentary, broadcast on POV’s 32nd season and tells the story of a rehabilitation center in Ghana for children who are recovering from enslavement to fisherman. The Love Bugs, the recipient of the Outstanding Short Documentary Emmy, recounts the lives of Lois and Charlie O’Brien, two renowned entomologists who, over 60 years and through 67 countries, amassed the world’s largest private collection of insects.

“We are so proud to lead an impressive slate of PBS wins with three News and Documentary Emmys” said executive director of American Documentary | POV Erika Dilday. “Our POV team, our filmmakers and our PBS family continue to serve audiences by providing interesting, challenging and important content as part of our public mission.”

Advocate marks POV’s second year in a row of winning the Best Documentary Emmy (The Silence of Others won the award in 2020). Advocate was also shortlisted for Best Documentary Feature at the 92nd Academy Awards® and was an Official Selection at the Sundance Film Festival. The film follows Israeli defense attorney Lea Tsemel, a political firebrand in her home country, who is known by her opponents as “the devil’s advocate” for her decades-long defense of Palestinians who have been accused of resisting the occupation, both violently and non-violently. American Documentary | POV shares the award with Home Made Docs, Filmoption and Close Up Films.

“We’re honored to support the work of these immensely talented artists and are thrilled that they are being duly recognized,” said Chris White, POV’s executive producer. “Despite being different in topic, form, and approach, all of these films artfully illuminate the strength and complexity of the human spirit, impacting viewers on an emotional level. Stories of struggle, resilience, and resistance; community, connection, and joy. Each taps into our shared values and experiences and inspires us to engage... with each other and the world around us. Bravo!”

The Rescue List, directed and produced by Zachay Fink and Alyssa Fedele, produced by David Coombe

Softie, directed by Sam Soko and produced by Toni Kamau; a POV co-production