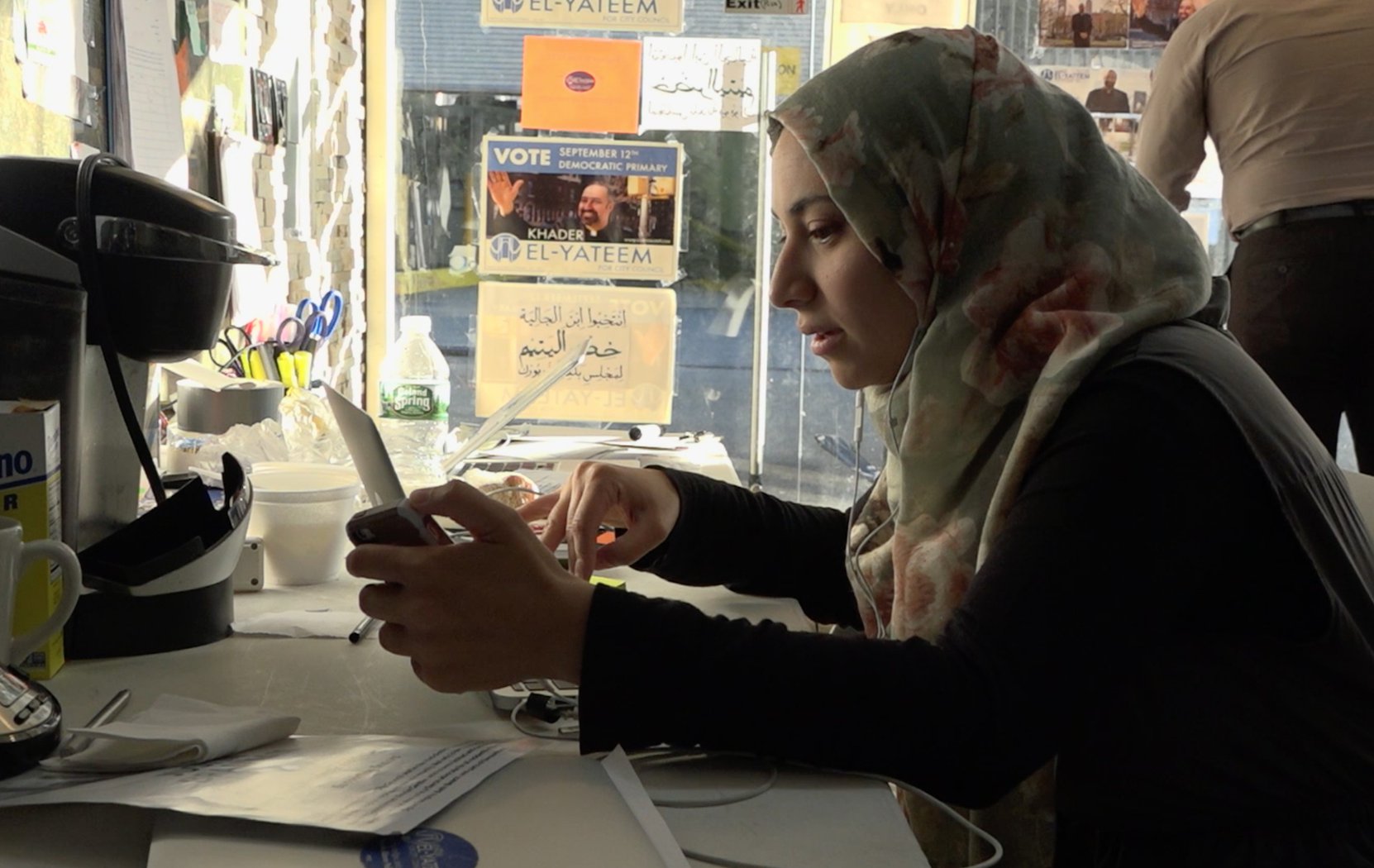 Father Khader El-Yateem, is a Palestinian American Pastor and long time resident of Bay Ridge, Brooklyn. With the support of local organizers and activists, including Aber Kawas and Linda Sarsour, he launches a campaign for a seat on the city council. To win, Father El-Yateem and his team will have to overcome many campaign hurdles including: voter misinformation, language barriers at the polls, and outright prejudice. If he wins, he would be New York City's first Arab American councilman.

As grassroots energy coalesces around Father Khader El-Yateem's bid to make history, his campaign promises to change Bay Ridge forever. BROOKLYN INSHALLAH captures both the polarizing divisiveness of American politics and the power of civic participation in local government. The story of Khader El-Yateem and his supporters shows all Arab Americans and non-Arab Muslims that they too can build their political power and have a voice in American politics. 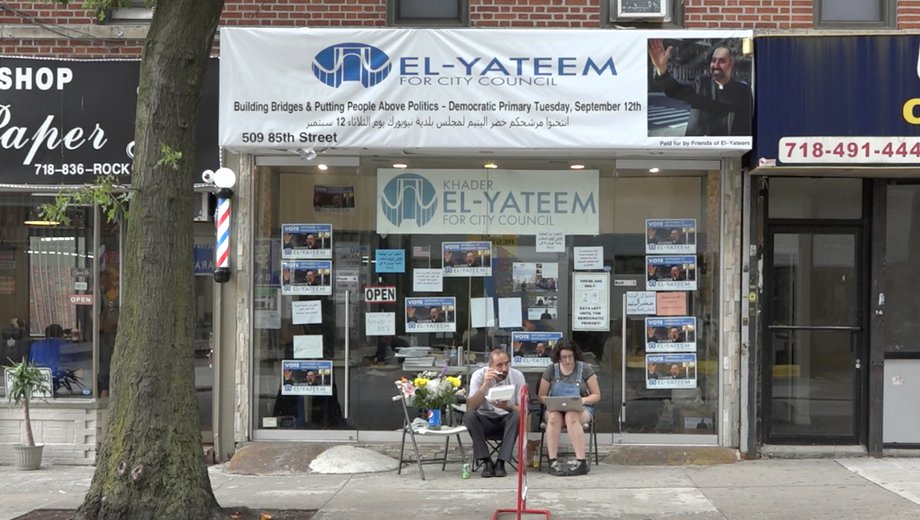 Father Khader El-Yateem, is a Palestinian American Pastor and long time resident of Bay Ridge, Brooklyn. With the support of local organizers and activists, including Aber Kawas and Linda Sarsour, he launches a campaign for a seat on the city ...